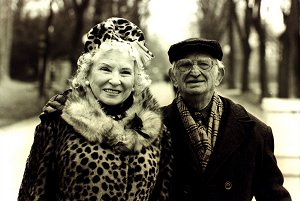 MY COUNTRY (FOR INTERNAL USE ONLY)

Born in Belgrade in 1957. Graduated art history from Belgrade's Faculty of Philosophy in 1982. Between 1977 and 1980 he was in Munich on a scholarship awarded by the Goethe Institute. Since 1984 he has worked as writer and director of both feature and documentary films. Since 1994 he focuses on the documentary film as well as on cooperation with independent media. In 1996 he founded his independent production company "Principal Film" which includes some of the most prominent Serbian freelance film artists. He lives and works in Belgrade as a freelance.