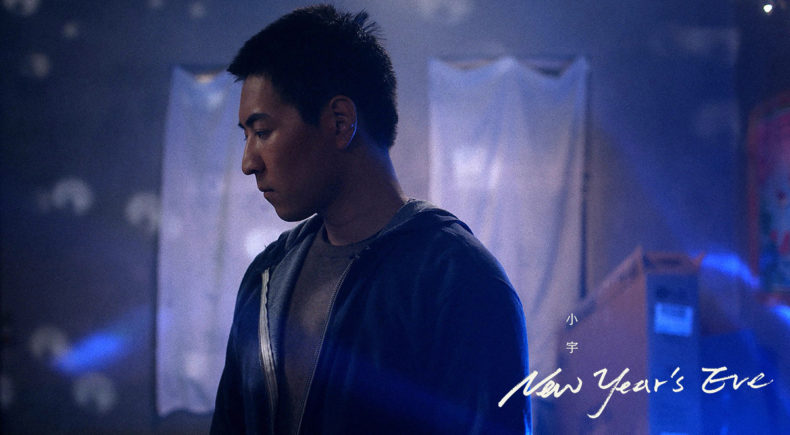 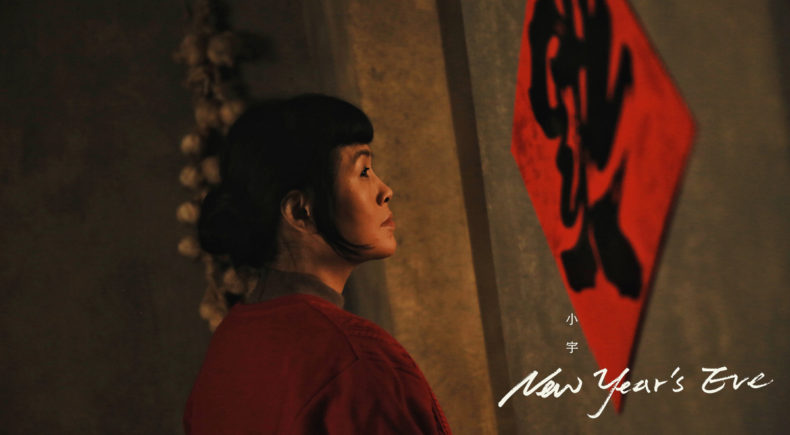 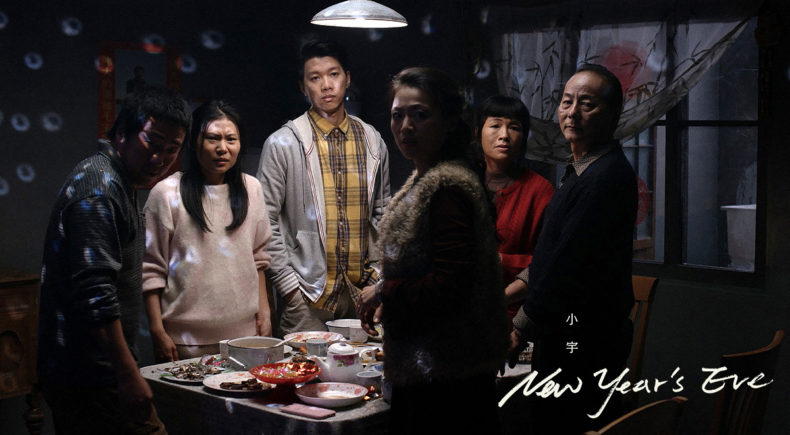 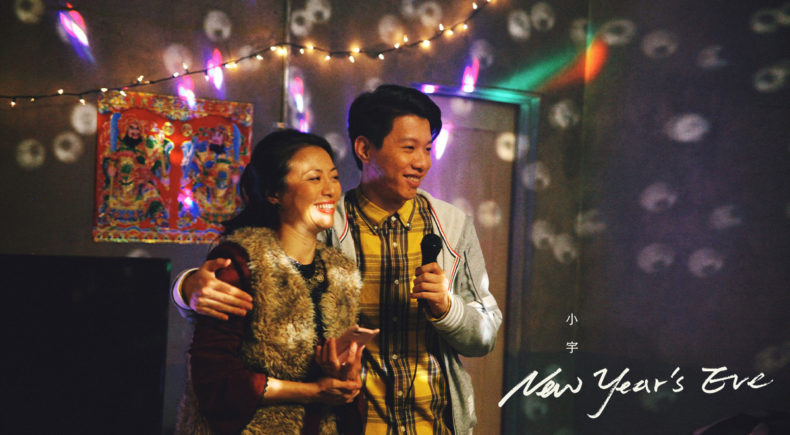 It's not always easy to come home and face your family on New Year's Eve, especially for 19-year- old XIAOYU, who returns to his childhood home in rural Gansu, China with a medal he won at his kung fu school and mixed feelings about whether to show it to his mother, JUAN, who has always wanted him to go to a "real" college instead.

During dinner, with his similarly aged cousin outshining him at every turn and the encouragement from his drunk uncle, Xiaoyu performs a kung fu routine for his family. When Juan is still unimpressed, Xiaoyu has to nd another way to reconcile with his mother before the New Year comes at midnight.

Hao Zheng is a recent Student Academy Award winning director and a 2019 First International Film Festival Directing Lab fellow with a BFA degree in Film Production from Emerson College and a MFA degree in Directing from the American Film Institute. Hao has worked extensively as an actor in popular Chinese films and television series and has directed films with international recognition including Best International Film Award at Show Me Shorts (New Zealand), AT&T Film Award, Nowness Awards, Short Shorts Tokyo, Interfilm Berlin among more than 80 other film festivals.

I was born in a rural village in the Gobi Desert of China where everyone believes that only fields such as business and engineering can bring a bright future. Luckily I moved out of the area with my parents when I was a child. Last summer, I went back to my hometown and had a talk with my cousin who I haven't met for years. All I could remember about him was that he had an artist dream for years. That's why I was surprised to hear from him that he's about to give up his dream to study in a popular major that can later guarantee him a job. "Why not go to an art school?" I asked. My cousin stared blankly ahead, responded half jokingly, "Why bother think about something that will never become true." Looking at him, I couldn't help but asked myself, if I stayed here when I was a child, would I be like him? That's why I decided to tell a story about what someone like my cousin may experience. I wonder if following my dream is in the cost of disappointing my family, will I still have the courage to continue chasing after it?