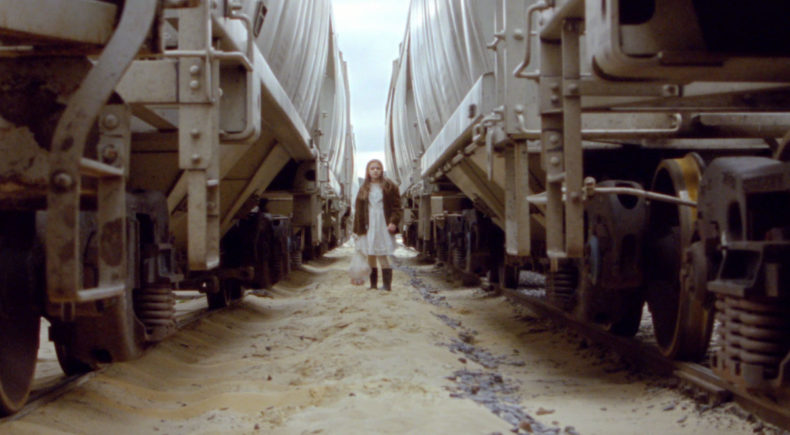 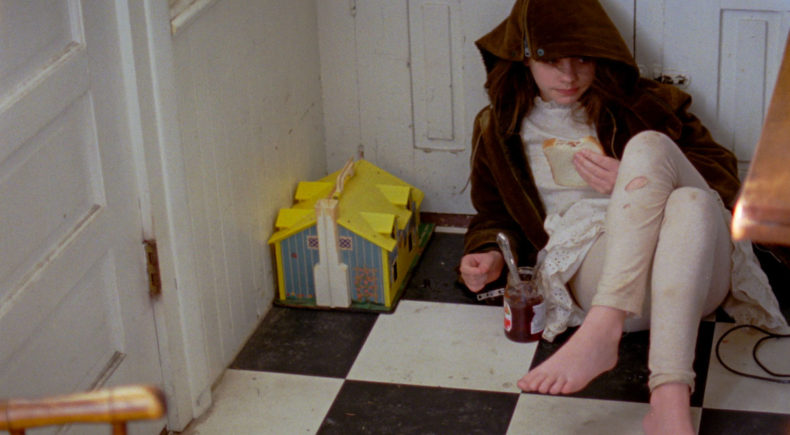 Elizabeth, ten years old, lives with her reclusive mother in a dilapidated apartment where fish infest the piping, surfacing by way of a drain in the bathtub. Dark visuals and dream-like pacing converge to create a first-person portrait of distressed childhood.

Tyler Macri (b.1996, USA) is a New England filmmaker and visual artist working primarily in 16mm. Blending documentary and cinematic narrative approaches with darkly stylish visuals, his films have screened at various international festivals, cinemas and galleries. He studied cinema and writing at Ithaca College and was the recipient of the KODAK / UFVF Student Scholarship Gold Award in 2018. In 2019, he received a grant from the Foundation for Contemporary Arts and premiered work at BAFTA and Academy Award qualifying festivals.

"Seeking to merge playful and overwhelming sensations from youth with the act of filmmaking itself, Pond's construction was dependent on both fictive and documentary approaches. Certain images and pieces of dialogue were wholly imagined, while others, (the children we encountered repurposing canals, rail yards, and defunct gravel pits for play) are the products of spontaneity and exploration.

I sought to elaborate a visual relationship between these characters and the setting of their home, a unique space where intimate moments and suspense could flourish. I wanted the unfurling tragedy to feel anticipated, but repressed—evident in the lack of communication between mother and daughter, but otherwise buried or normalized.

Perhaps most of all, I hoped to create a portrait testing new approaches to narrative filmmaking—one that could convey the formation of a conflicted image of childhood as it might be remembered later in life."