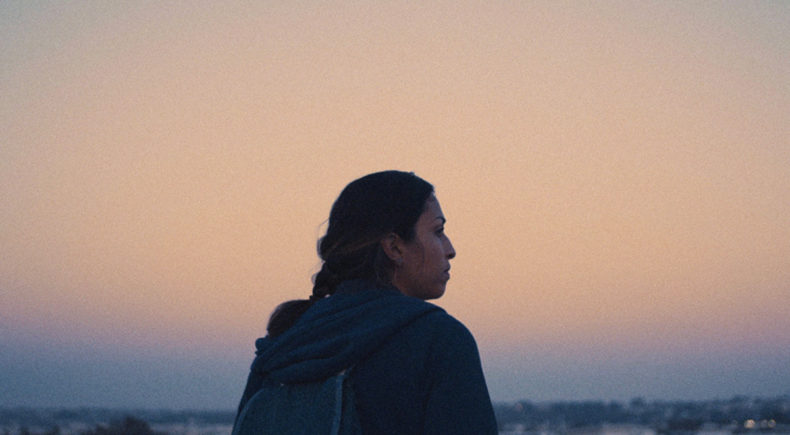 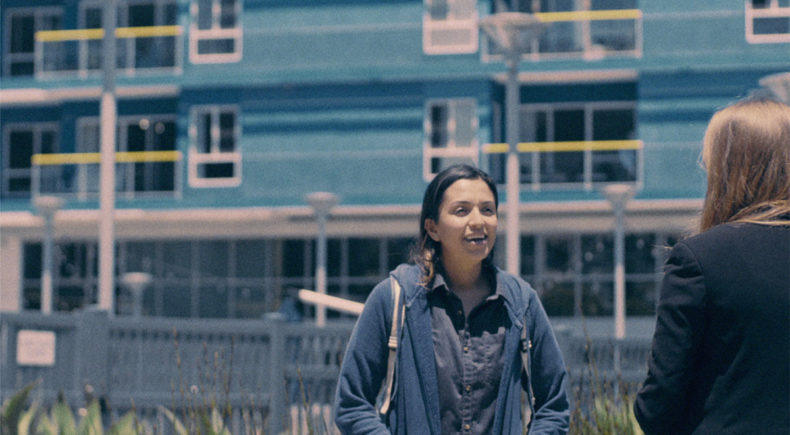 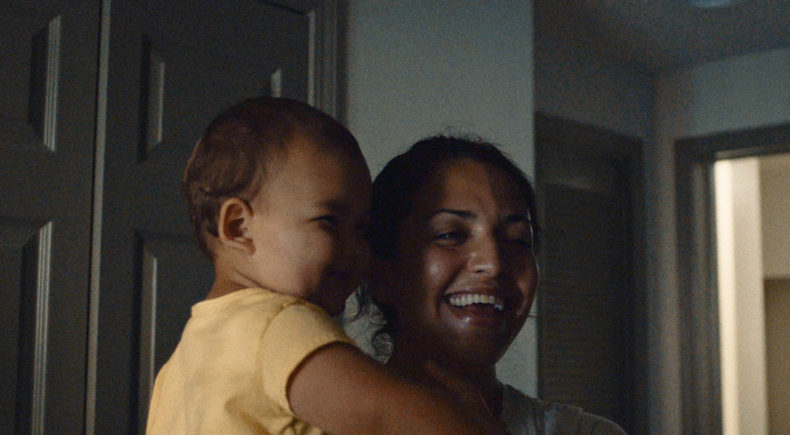 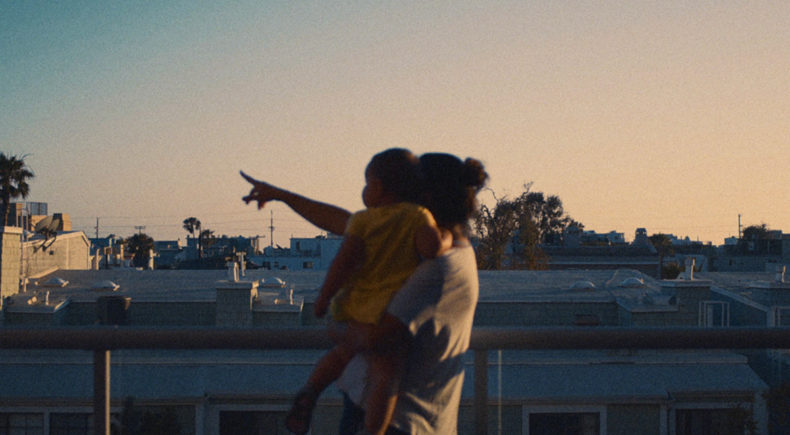 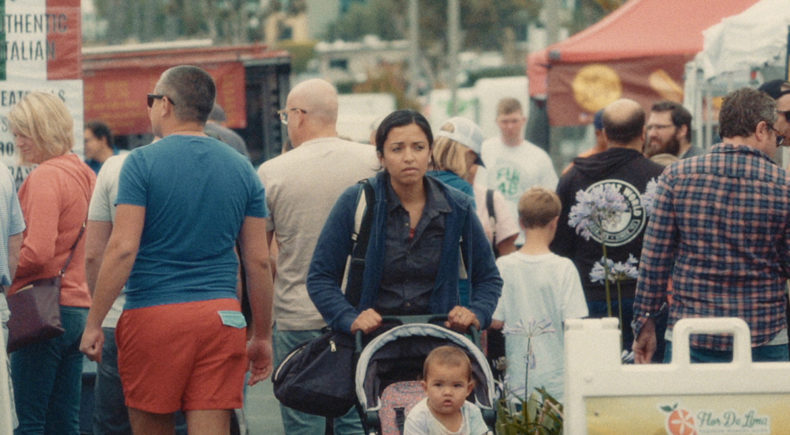 Alma, a single young mother, works in a metal factory during the day and cleans apartments in the evenings. She works multiple jobs to make ends meet and provide for her 1 year old daughter, Leona. Alma finds herself in a difficult situation after a surprising event occurs at her day job, forcing her to figure out and contemplate her next steps.

This short will complete a triptych of films titled The Estranged Trilogy, which began in 2017. The films include: Prime Time, Golden Slumber and now Trying To Disappear Again.

Gus Gavino was born in Lima Peru, raised in Chicago and currently lives in Los Angeles, CA. He graduated with a BA in digital media production from the Illinois Institute of Art, Chicago. In the early 2000's he created the artist documentary series "The Profiles" which chronicled the life and work of the artist community living in Chicago. He's directed multiple music videos, and his last short film "Golden Slumber" received awards for best live action short and best actor. Along with writing and directing personal projects, Gus has worked with multiple advertising agencies and production studios on branded international spots.