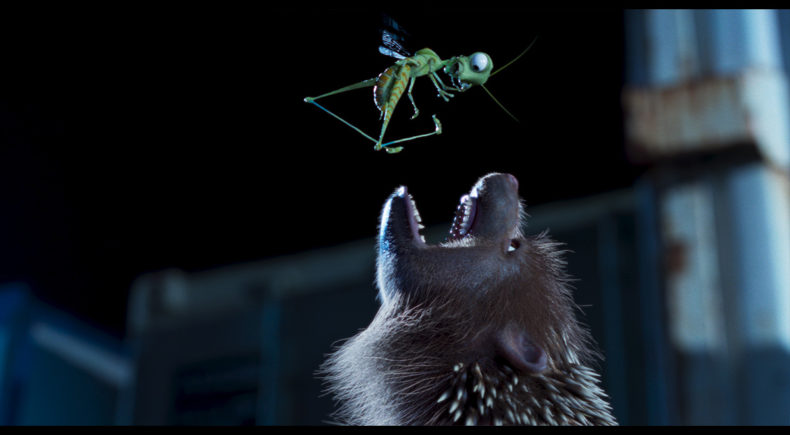 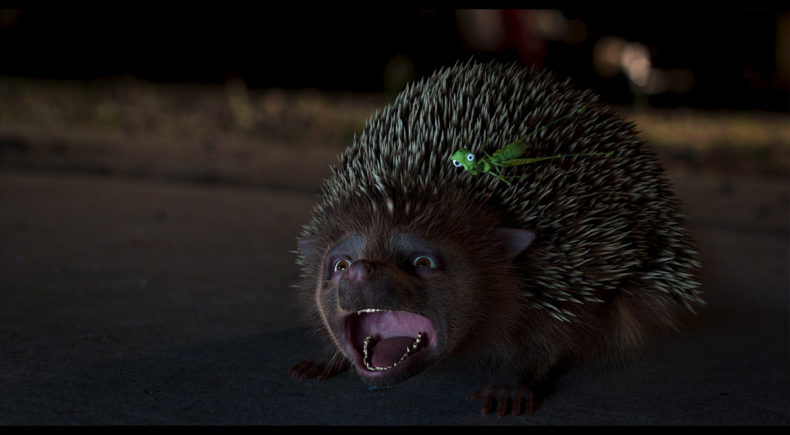 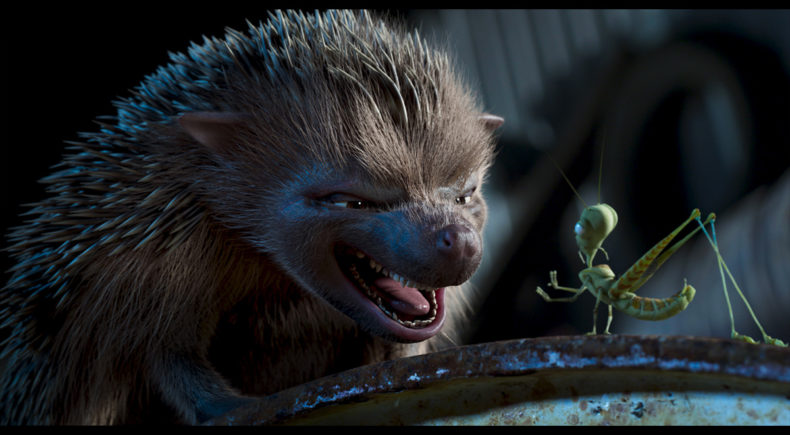 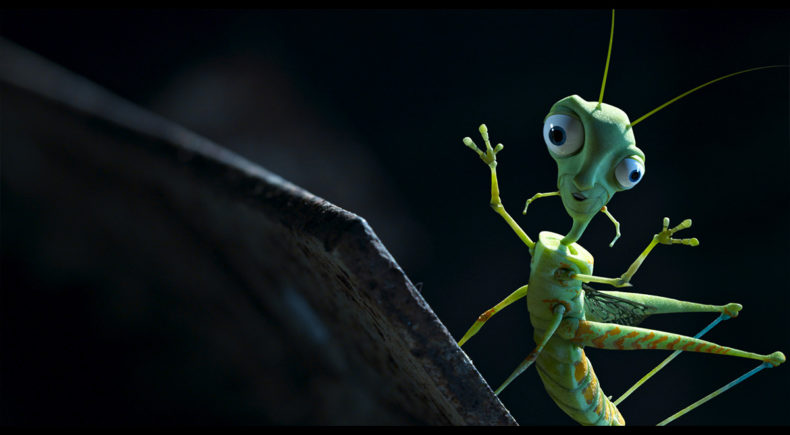 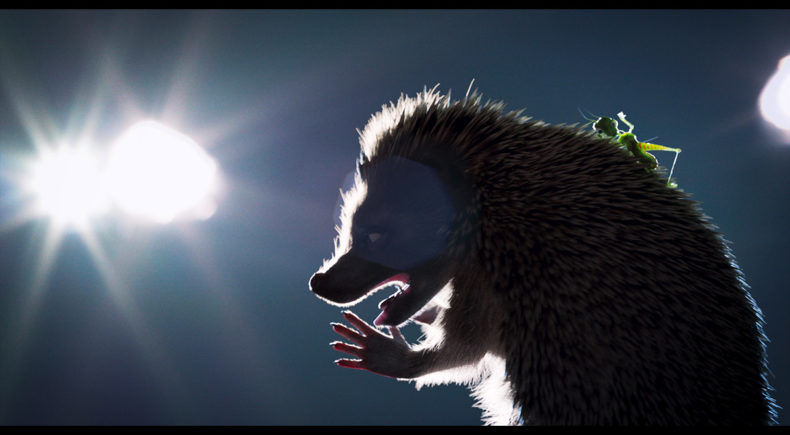 An end of days comedy animation about an amorous cricket and a starving hedgehog who wants to eat the last cricket left in the world.

James Cunningham is a New Zealand film director and animator of a dozen award winning short films. Many of those were made while he produced and directed short films with his students at Media Design School, the premier Animation and Visual Effects new media school in New Zealand.

This film was inspired by news of a potential extinction of insects and the sound of a cricket's repetitive and boring song keeping me up at night. When I found a dying hedgehog in my driveway one day I discovered the other key character in the story.