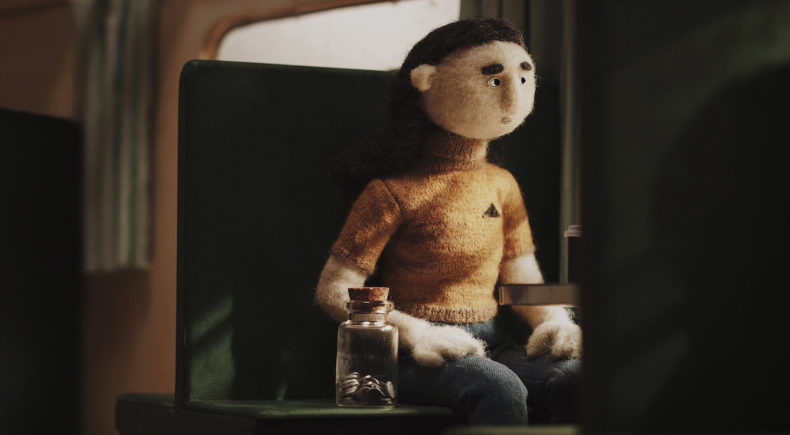 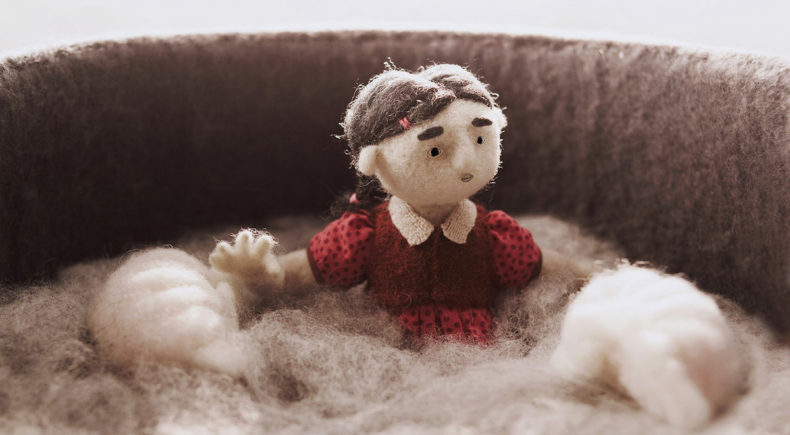 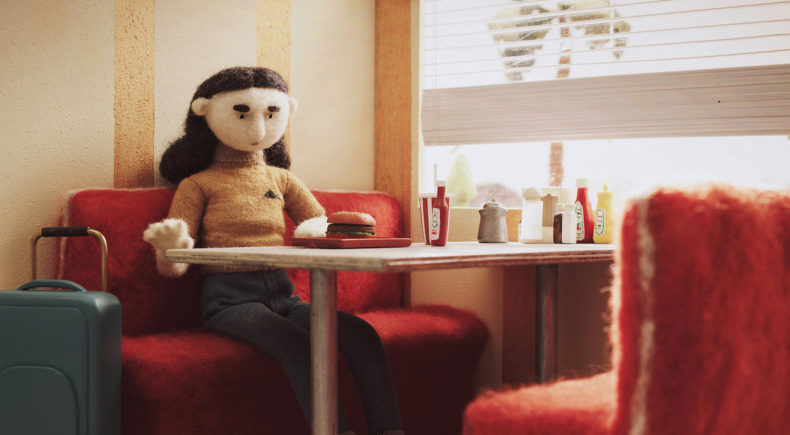 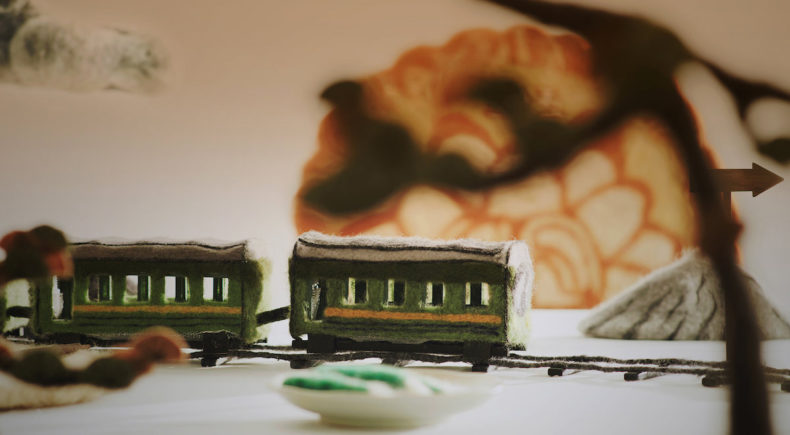 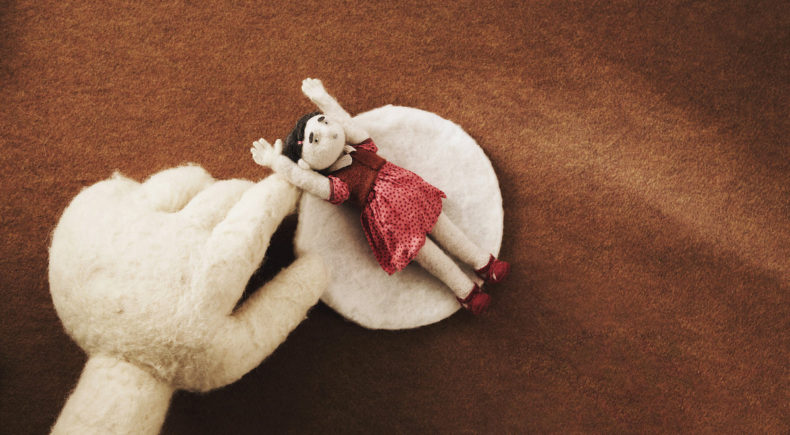 In Chinese New Year, finding the coin hidden inside of the dumplings means having a blessed year ahead. A young woman loses a jar on her journey to a new country, which contains the lucky coins she has been collecting growing up. Her new life begins with a search to find the coin. The story comments on the place of heritage in the face of forging one's own path, with an emphasis on food as a vessel for cultural traditions.

Siqi Song is a Chinese director and animator based in Los Angeles, CA. Her short films have won top awards at Aspen Shortsfest, Austin Film Festival and have been shown in numerous film festivals including Sundance, SXSW, Annecy and more. Song is the recipient of the 2018 LAIKA Animation Fellowship and Film Independent Directing Fellow.

The genesis of this project comes from a digestive problem I have been having since I came to the United States. Like most of the people from China, I am lactose intolerant. Even after five years living here, my stomach still can't digest dairy. My condition made me realize no matter how hard I try to fit in this new environment, there is something in my gene that cannot be changed. Then I thought maybe culture has "lactose" too. For the people who move to a new country at a young age, they got used to the environment and became more tolerant of the new culture. But I came here as an adult, my "digesting system" had already matured. There were lots of linguistic, social, and cultural differences between China and the US that I was intolerant of.

This thought gave me the idea to use food as the visual representation of the story I want to convey. The story starts with a family tradition from childhood memories. Every New Year's Eve, my family would gather in the kitchen and make dumplings together. In one of the dumplings we would hide a coin in. That coin represented good wishes, whoever ate the dumpling with the coin, people would cheer and say he/she will have a good year ahead. This is only a game we played at family reunions. But as a kid, I believed in it. I would carry the lucky coins with me whenever I leave home. I felt protected for my journey ahead. Right now, I am thousands of miles away from home, and I constantly feel the fear of the unknown, the exposure to different cultures, and the anxiety of trying to survive in a new society. When I face digestive problems to the exotic food and environment, I find myself keep looking for familiar food to shield myself and to hope it will bring me back to the moment of comfort when I found the coin in it.

The most important message I try to communicate with THE COIN is a belief. The coin can represent anything, like fortune, health, wealth, success, whatever is important to you. But essentially, the coin is a belief. A belief of oneself in pursuing something important. Maybe what we eat has already become an essential part of who we are and how we define ourselves. Why not embrace that and find the true value of ourselves? For me, this film itself could be one of the coins I have been searching for.