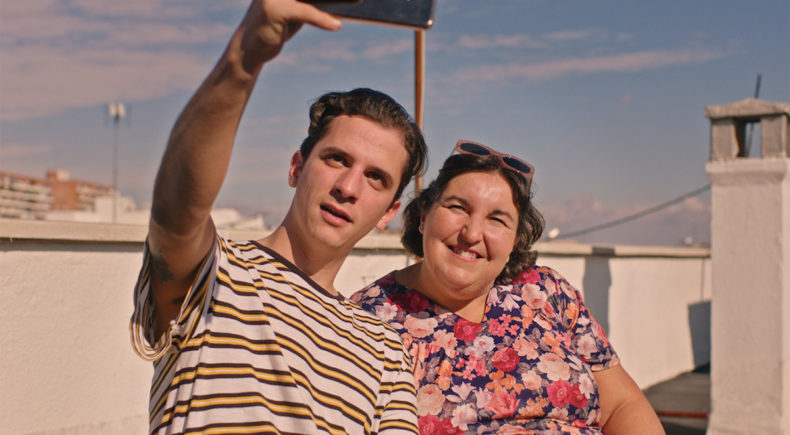 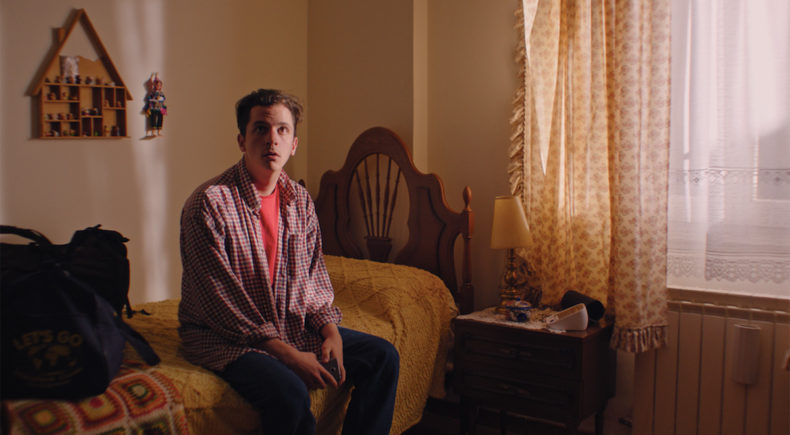 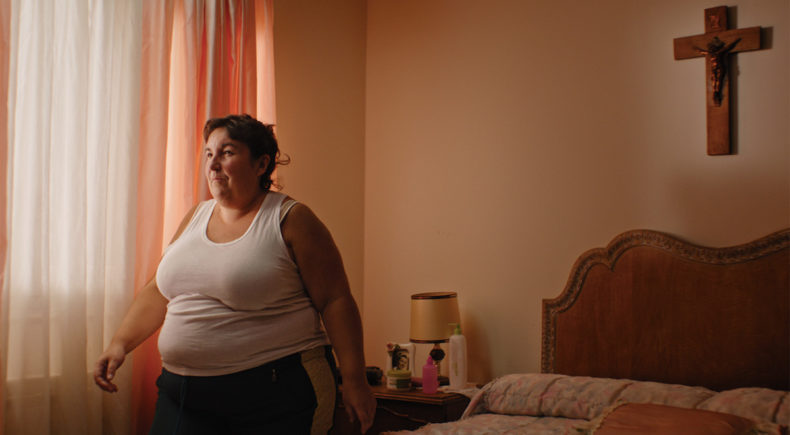 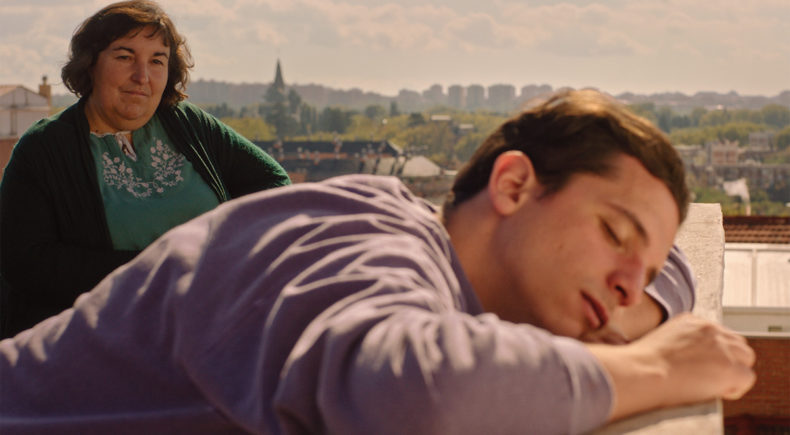 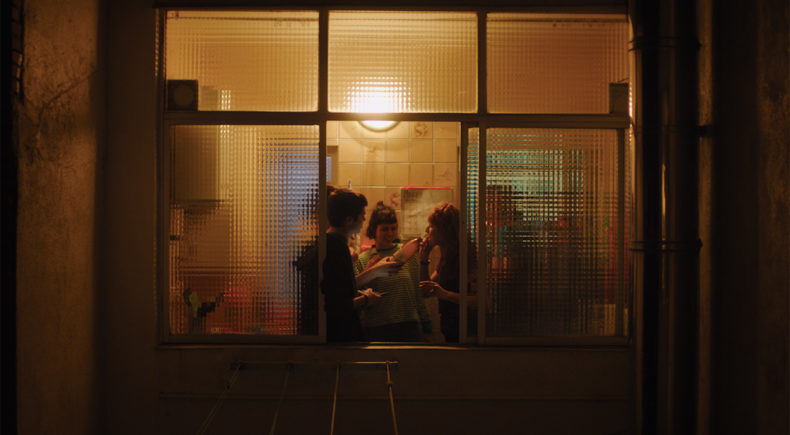 Woman without a child

Tere welcomes a young boy in his house looking for a room to rent. Among them, an affinity will be created that little by little will come to resemble the one that any mother has with her son, if it were not because Tere sees him in another way.

Graduated in Scriptwriting by the ECAM. She works as a screenwriter in different production companies developing series projects for new platforms. He also writes several short films such as "Martina, ay Martina", "Jaula" or "5ºC", awarded in important national and international festivals such as Alcine, Medina del Campo or the Sydney Film Festival, among others. "Woman without a child" is her first short film as director.