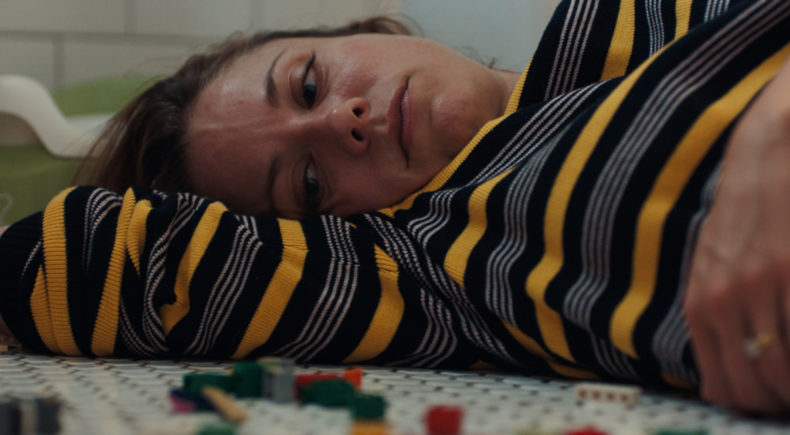 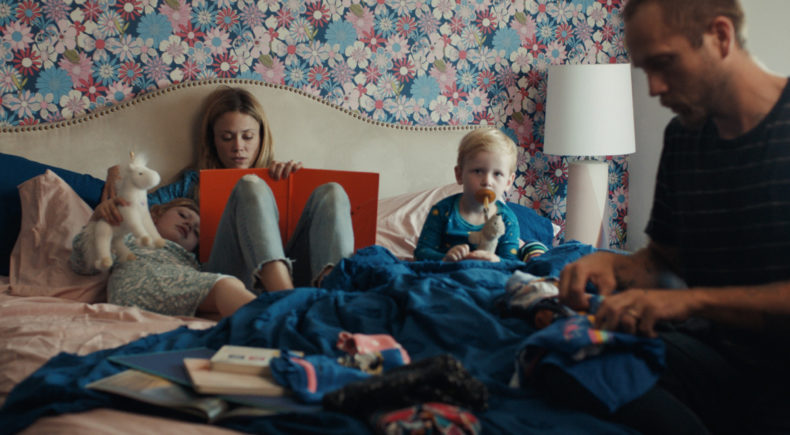 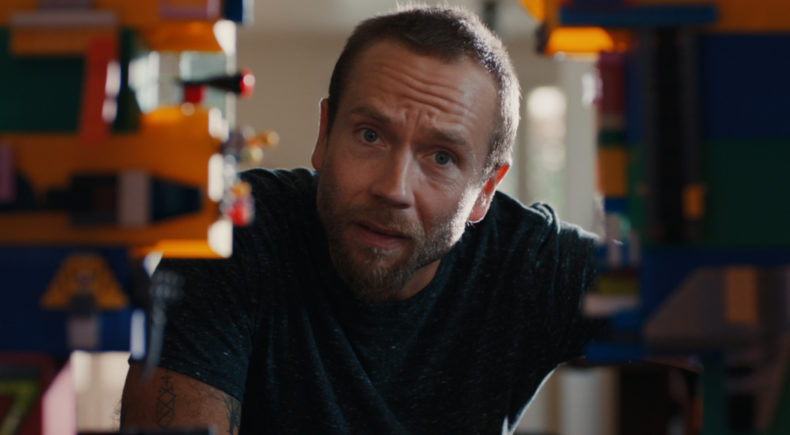 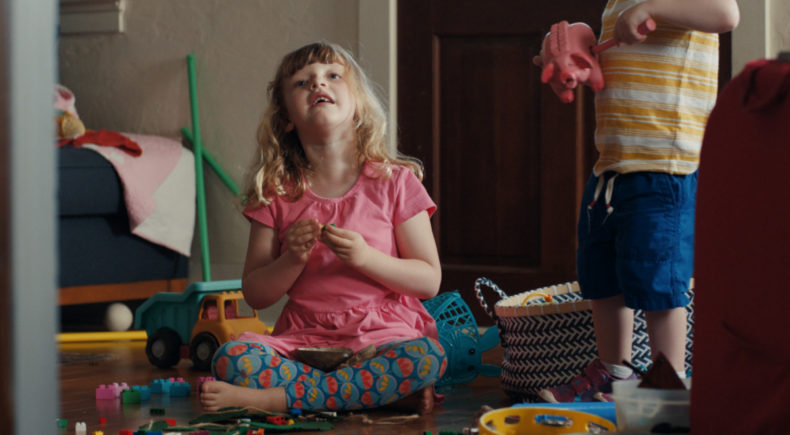 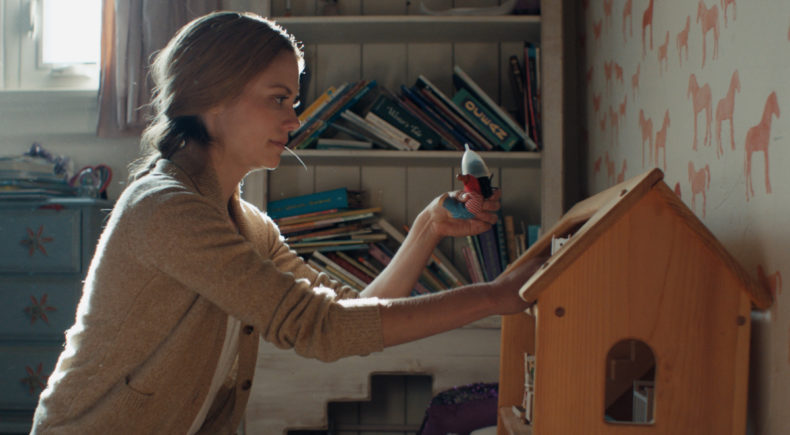 An existential comedy about the mother of two young children who begins to spontaneously vomit toy blocks.

Bridget Moloney is a graduate of Northwestern University, where she studied Theatre and Creative Writing for Media. She has a Master's in Clinical Psychology from Pepperdine, concentrating on couples and family therapy. Moloney won the Bennington Young Playwrights award as a teenager and had two of her plays produced while at Northwestern. While an undergrad, she directed the short-form improvisation and sketch group Mee-Ow, while serving as a company member and writer. Moloney wrote about cooking for BonAppetit.com and relationships for DoubleX. She is also an actress, making her living and qualifying for great health insurance one national commercial at a time. Her independent pilot I WAS A TEENAGE PILLOW QUEEN, which she wrote and directed, premiered at the 2018 Tribeca Film Festival's TV Fest. She is currently developing a series based on BLOCKS, as well as a high concept romantic comedy feature. Moloney lives in her hometown of Los Angeles with her husband and two young children.

I loved becoming a parent. There was so much beauty and wonder and genuine fun but there were also a lot of truly bizarre elements. Chief among them were the changes in my own body. Things stretched out, they tore, they filled with blood and milk, they leaked blood, they leaked milk. There was genuine horror related to the abject – the disillusion between the self and other. The concept of "self" and "other" gets real blurry between a mother and her newborn.

Even after the heavy leaking tapered, and the children grew up and stopped using my body as a literal food source, the changes kept coming. I was not prepared for the onslaught of stuff. Actual material goods. Toys, diapers, clothes, tissue boxes you mistakenly thought were trash when in actuality, they are important vehicles for your child's collection of princess treasure.

You might've planned on being a #noplastic parent, only to discover your child needs to gain weight and will only eat yogurt tubes. And then there you are, finding half-eaten plastic yogurt tubes clinging to the bottom of a plastic unicorn that shoots plastic rainbow balls from its mouth.

These overwhelming changes in one's self and surroundings – both physical and metaphysical – are what inspired this short. I want to explore what it feels like to become "the family body" especially when it feels like it's made up of humans and plastic.