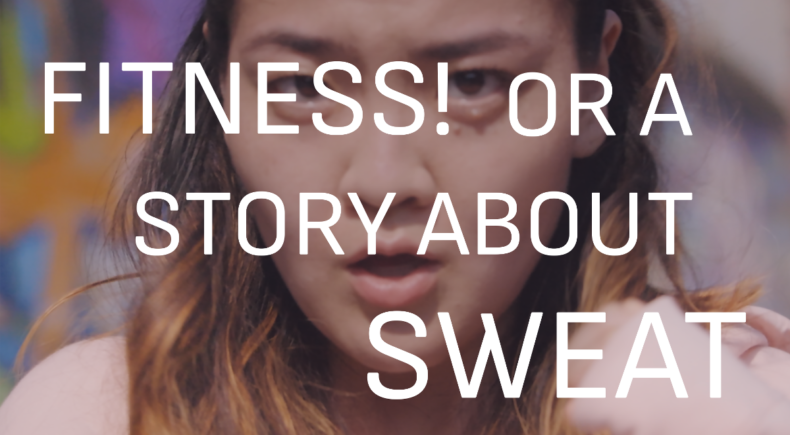 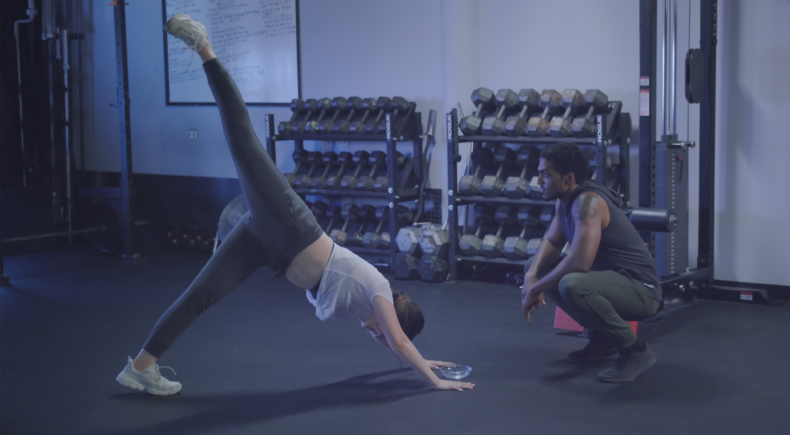 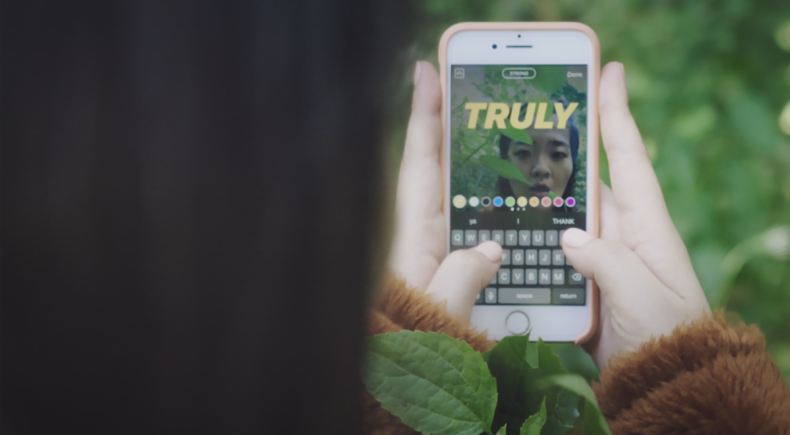 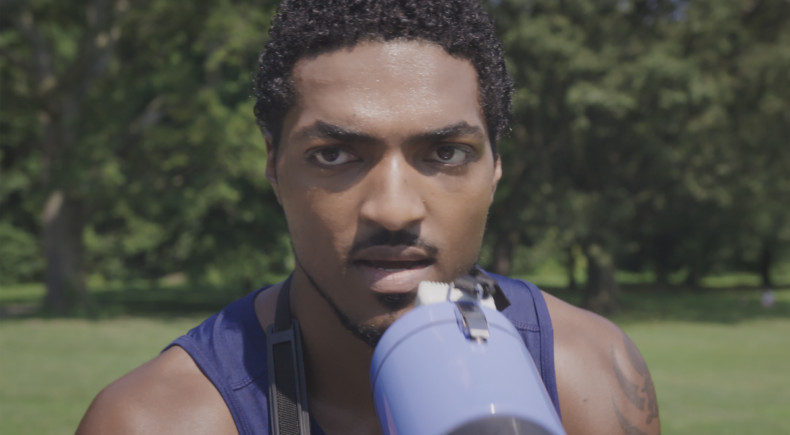 FITNESS! or a story about SWEAT

Kana Hatakeyama is an award-winning Japanese + American filmmaker and actor based in Brooklyn. "FITNESS! or a story about SWEAT" is her second film as writer-director. Her first film "okaasan (mom),” filmed in Japan, premiered at Brooklyn Film Festival 2018, followed by screenings at New Orleans Film Festival (Audience Award), Nitehawk Shorts Festival (First Time Filmmaker Award, Audience Award), Dallas International Film Festival (Special Jury Award), Nantucket Film Festival, CAAMFest, San Diego Asian Film Festival, and more, and can currently be seen online on NoBudge and Directors Notes. She received a grant from Future of Film is Female for "FITNESS! or a story about SWEAT" and for her first feature screenplay currently in development, she was a resident at SPACE on Ryder Farm and semi-finalist for the Sundance Screenwriters Lab. As an actor, she has performed in critically-acclaimed plays in New York City and around the country, as well as in the Emmy Award-recognized Netflix shows "Unbreakable Kimmy Schmidt" and "Orange is the New Black," the latter in a recurring role in its sixth season as inmate Charlene Teng. Film acting credits include "Tape" (starring Isabelle Fuhrman) and "Split," both directed by Deborah Kampmeier ("Hounddog," Sundance Grand Jury Prize nominee). Kana grew up in both Japan and the United States, and has also spent time living in France, Argentina and Kenya. She is a graduate of Duke University. Instagram: @kanahata

For my second film, "FITNESS! or a story about SWEAT," I decided to go in a very different direction from my first film "okaasan (mom)," a family drama set in my native country of Japan, and make a comedy set in my current home of Brooklyn. It's been exciting and joyfully terrifying to experiment and stretch myself creatively, both in style and in process. In a time where the deep stress and anxiety incited by an endless stream of upsetting news have entrenched themselves in the lives and psyches of so many, I wanted to create something fun and silly and unexpected, while exploring themes that fascinate me, such as the search for oneself amidst the technology and social media-fueled currently omnipresent culture of self-improvement and performative identity.

Furthermore, with this film, I hoped to create space for POC to exist on the silver screen as delightful humans in a weird-ass comedy. As has been much discussed, despite some progress, in the current media-entertainment landscape, minorities are still frequently missing from the picture completely, or tokenized, or caricatured/stereotyped in the narratives that are supposed to represent our country and culture, which includes all of us. If we are represented, we are frequently expected to fit certain boxes, that are perhaps more "exotic," or something specific to our race or "culture", and more often than not, involving suffering. Those stories are important too, but real progress in representation not only of diversity but also of truth would also reflect back to POC images of ourselves just existing, not defined by our race, maybe being quirky and weird, and taking up space in the myriad ways that people of the dominant culture are permitted but oftentimes POC are not.

While my first film was a love letter to my country of birth, "FITNESS! or a story about SWEAT" is my joyful, loving embrace of my beloved chosen home, Brooklyn.

I am grateful for the opportunity to share this film with you.