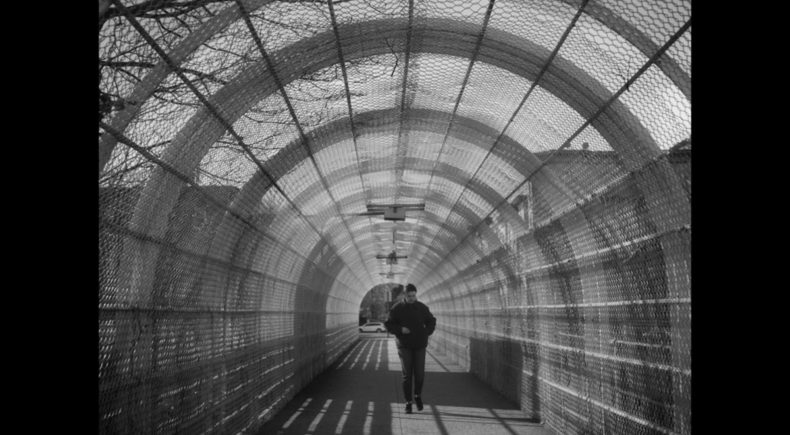 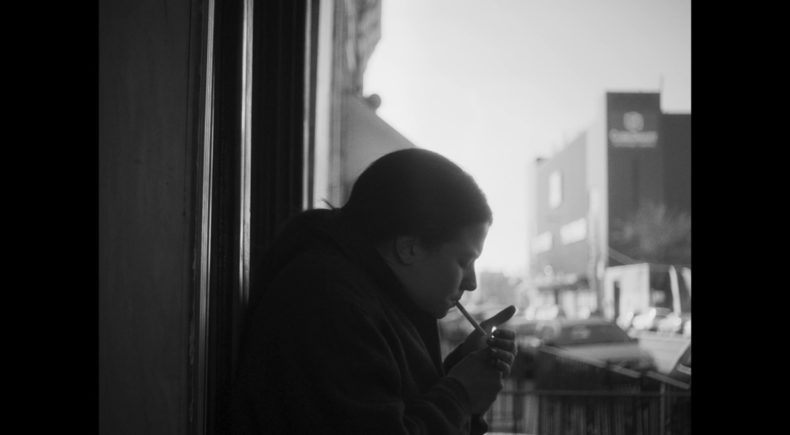 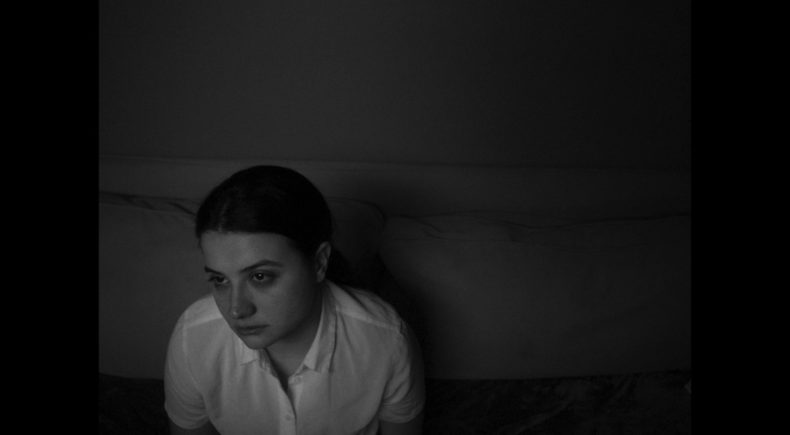 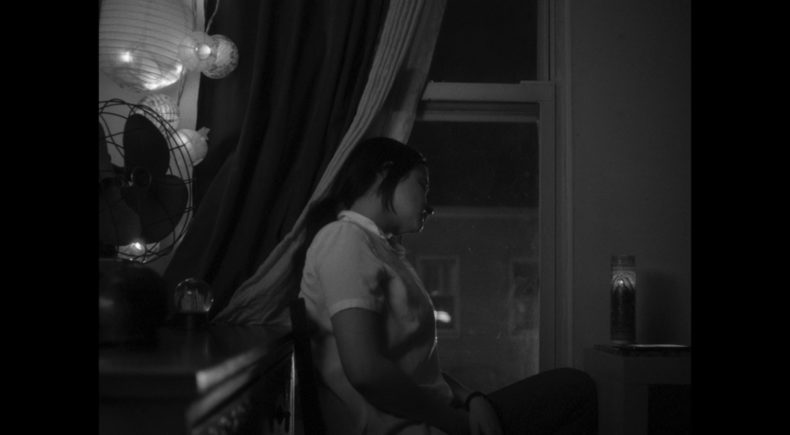 In the midst of winter, a Venezuelan woman exiled in Brooklyn deals with daily work, a recurring appearance and unsettling messages from back home.

Filmmaker. Born and raised in Caracas, Venezuela. He graduated from Audiovisual Arts in the Andrés Bello Catholic University in 2017 as well as completed studies in The Roberto Mata Photography Atelier. He now resides in Brooklyn, NY, where he produced his most recent short film Antílope "Antelope" (2019), which premiered at the 52nd edition of SITGES Festival Internacional de Cinema Fantastic de Catalunya, while also working on new film projects.

Antílope (Antelope) is a vivid and intimate tale about loss, solitude and exile through the female gaze. With a mixture of drama and mystery, it blends the routinary with the unexpected and the odd, portraying the inner and outer world of its protagonist.

Being the basis of the story factual, truth becomes one of the greatest elements in this project. Although all stories are at some degree autobiographical, Antílope blurs the line almost completely, making the project a hybrid, a sort of reenacted fiction that plays with fantastic elements.

The Venezuelan crisis, the moving of Amanda (who portrays Igua) to New York City, the family struggling back home, the Brooklyn apartment, the uncertainties of the immigration process, the restaurant and its people, the feelings and burdens, they are all true and recent. And even though the crisis is not shown directly in the story, it serves as a backbone, as a force that lingers in the mind of the protagonist, invisible for those around her.