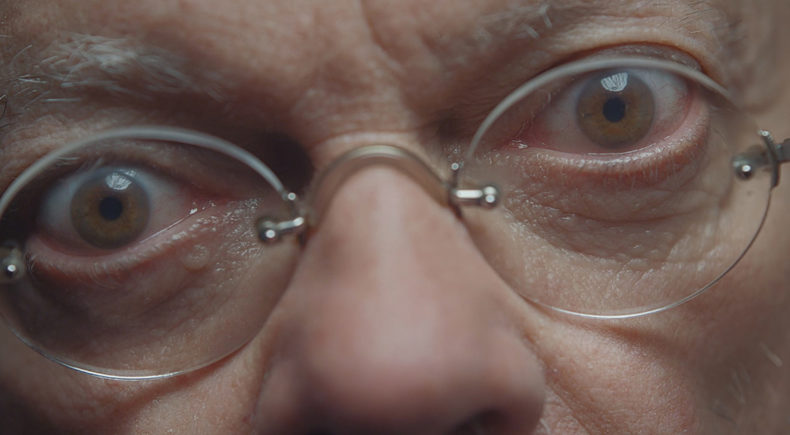 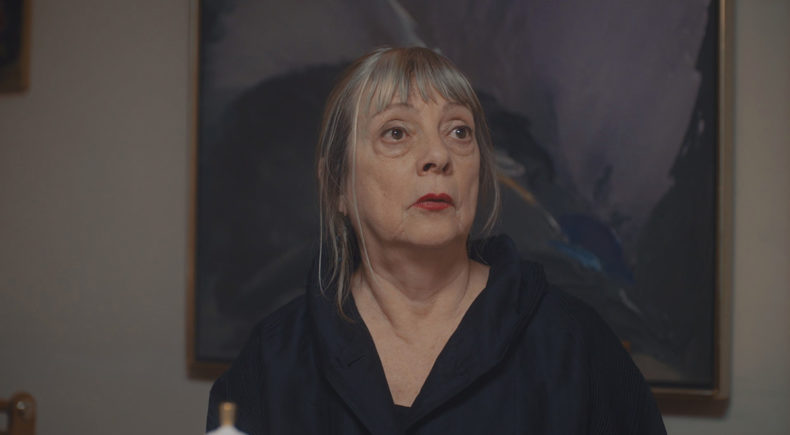 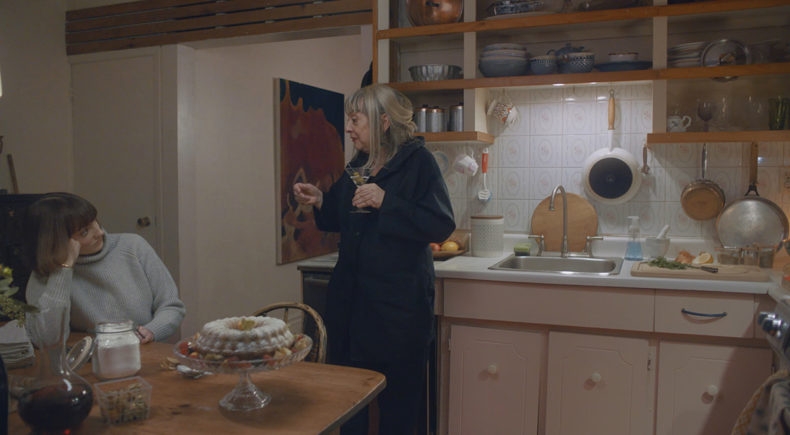 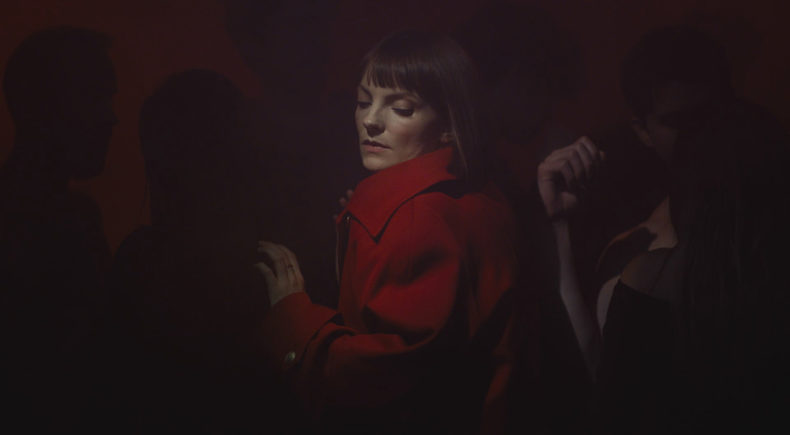 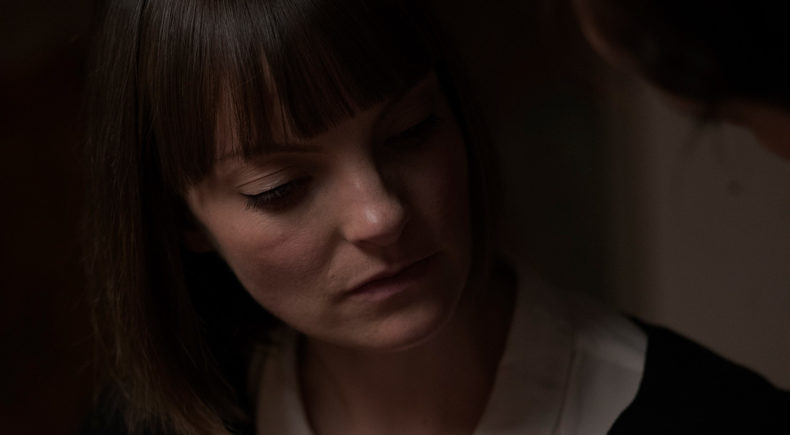 An aimless young woman attends her mother's dinner party. Tensions rise as she tries to defend her millennial life to her disappointed mother and her once progressive, now well-heeled, friends who can't wrap their minds around gender politics. All leads to a shocking reveal...

I am interested in exploring the fated gap created between generations--especially when our world seems to be changing ever-so-quickly. How do we stay connected? "Coucou" is a firecracker--a very rich compacted drama that explores the relationship between millennial and baby boomer, and inevitably explodes.