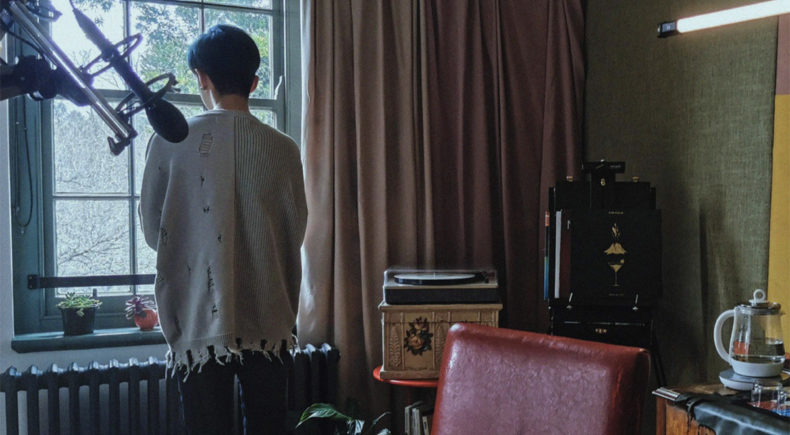 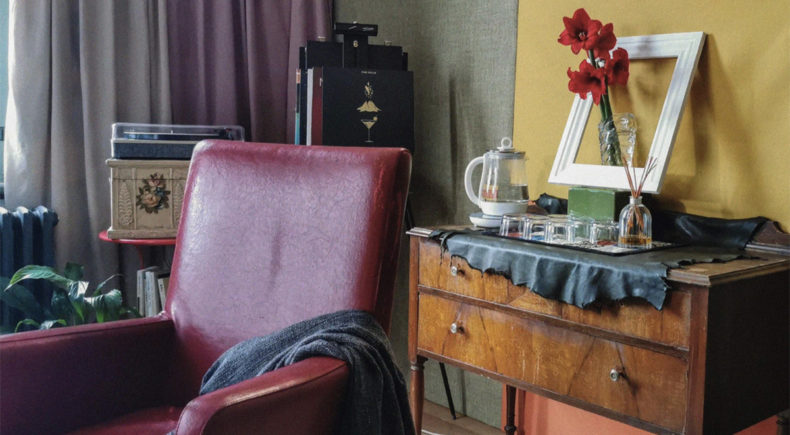 A young Chinese celebrity is called into an emergency meeting after a fan of his commits suicide.

Alex Wu is an award-winning Australian filmmaker, based in Melbourne, Australia. The son of Chinese immigrants, Alex was born and raised in Canberra, Australia, where at the age of seventeen, he made his first short film on Super 8mm, 'Compass' (2011), a western that went on to win the Audience Choice Award at the 2011 Canberra Short Film Festival and top prize at the 2011 Leonid Film Awards.

Alex moved to Melbourne to study at the prestigious Victorian College of the Arts School of Film and Television in 2013. With his talent and hard work, Alex's work started to make its way out of Australia. In 2015, his full-fledged work "Beneath The Cotton Clouds" (2014) got into LA Indie Film Festival and Toronto Student Film Festival.

In IDOL, Alex demonstrates his high-quality directing skills base on his sensitive perception and exceptional understanding of performance arts.

This is my first time making a narrative short entirely in Mandarin. It's not my native language, nor am I even particularly good at speaking it, but as a Chinese-Australian filmmaker, it was both personally important to me and a welcome challenge as a director.

In thinking about what story to tell, I settled upon Asia's fascinating idol industry: an industry known for its punishing and strict business practices, yet one growing at an exponential rate worldwide all the same. As a casual outside observer, it strikes me as perpetually surreal, and at the same time, an unsurprising next step in the evolution of celebrity culture.

IDOL is a film about how we as a society often value our own security over the truth - to destructive consequences. While a thirst for fast recognition and influence grows amongst young people, so too do levels of loneliness and isolation. Everyone wants to be safe: in the choices we make, the people we surround ourselves with and the stories we tell ourselves. But when forced to reckon with reality, we soon realize we are terribly underprepared to deal with the ramifications.

At the heart of this story is Wan Ran's paradoxical predicament: a young man who is adored by thousands of fans (sometimes to a possessive point), yet is simultaneously denied an actual tangible romantic connection. Unable to see past his own desires, he falls in love, simply because he couldn't help himself. He wanted to have his cake and eat it too.

This is a film that doesn't try to take a didactic or moral point of view, but rather simply show the repercussions of an industry built upon illusions and false promises, which we all happily buy into. Historically, large conglomerates follow the almighty dollar and ultimately put the interests of the business ahead of the wellbeing of its consumers and employees. And yet, as consumers we are all complicit in its existence and its continued growth.

In other words, the industry is a symptom of the universal increase in isolation - not necessarily a cause. IDOL is the story of a lonely young man, burdened with carrying the weight and expectations of thousands of people who are just as - if not more - lonely as he is.

Despite the heavy themes, IDOL was an absolute joy to make. We had a limited amount of time and a shoestring budget, and I couldn't have made it through without the support of the cast and crew I had around me, and I am deeply thankful that I have the opportunity to do this at all.

At the end of the day, I hope that the film makes the simple case for more empathy for people, both seen and unseen.