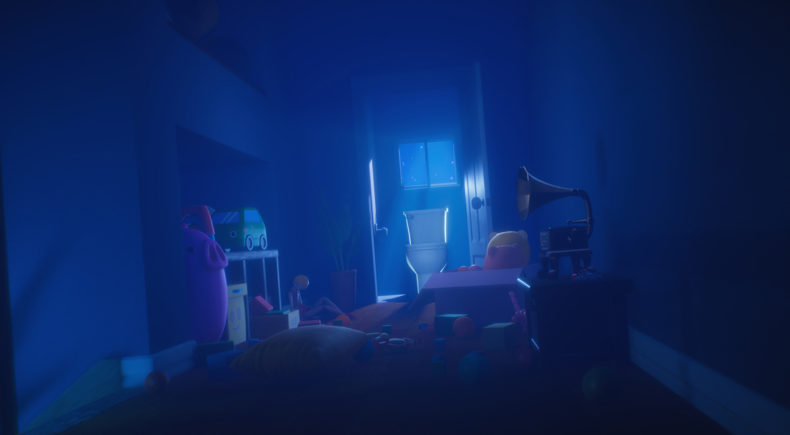 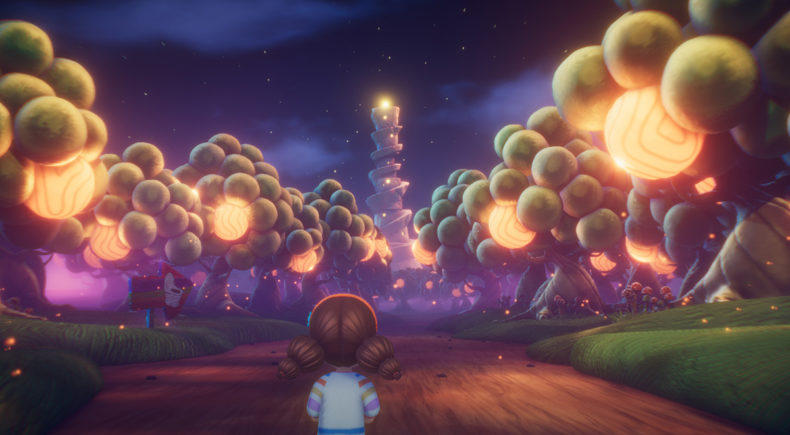 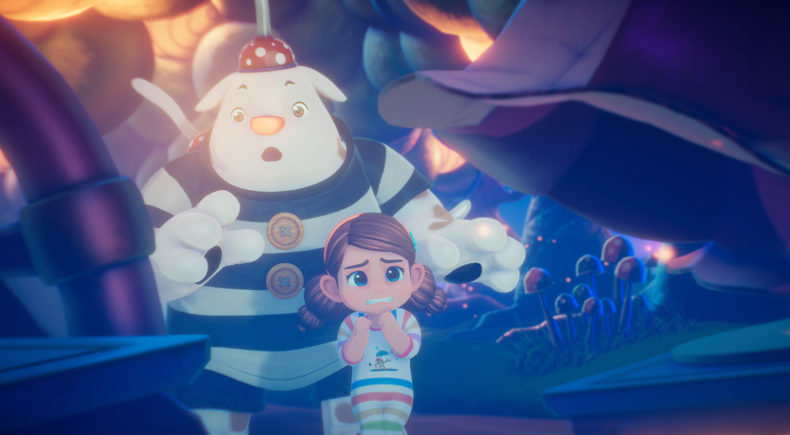 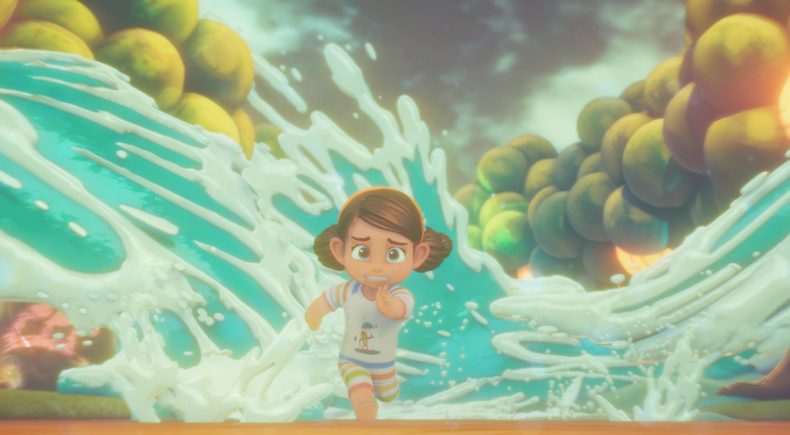 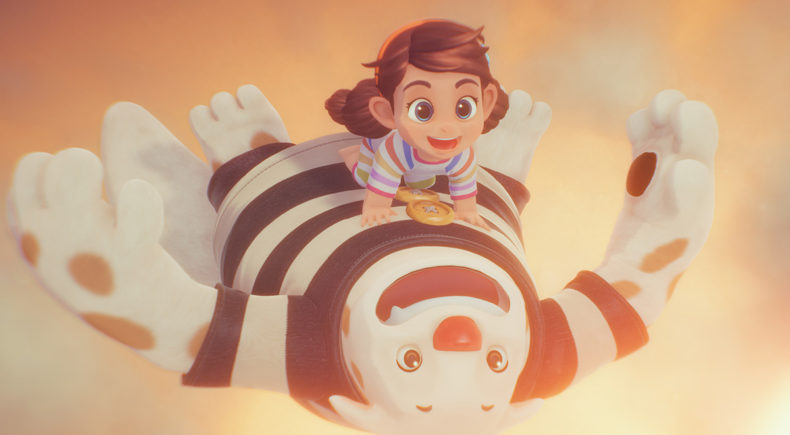 In the middle of the night... Sarah wakes up as she wants to go to the bathroom. As she leaves her room, she finds herself alone in the dark hallway, and it is really creepy. Even the toys she left out look totally different from how they looked during the day. Sarah finally pulls herself together and starts to move forward, with her animal doll friend named Steven, who's got a shiny nose to show her way, but - she trips! When she picks herself up off the ground, she finds herself in a creepy forest with a tall toilet tower in the distance... It must be an imaginary world born from her fear. Can she make it to the bathroom with help from Steven?? This is an adventure story familiar to all of us, to overcome your fear of the dark when nature calls!

Born in Tokyo, Japan. He started his career at Polygon Pictures, then joined Marza Animation Planet at its inception era (at the time, it was called the VE Research & Development Department, and was part of Sega) as a 3D Modeler, where he worked on many game cinematics and feature films. More recently, his focus has been on the real time engine integration in movie production, and leads a real time engine production team at Marza since 2017.
Works: "Space Pirate Captain Harlock"(2013), "Happy Forest" (2015), "The Gift" (2016), "Ultimate Bowl" (2017)

"THE PEAK" is a short film created with a real time game engine, "Unity".
This is a little bit scary but exciting adventure story based on a situation we have all experienced in our childhood - to be scared to go to the bathroom at night.

We wanted to make this little girl's imaginary world filled with rich, vibrant colors and a friendly atmosphere, with some delicate expressions.
This is why we made a creative choice to use both a "cartoony" 3D CG, and classic hand-drawn look to the water expressions.
Also, we tried to express their adventure through rich animation instead of using dialogs, so that small children can enjoy.
We used jazzy music, but it fits to this world as it has a pop and cute feel.
I hope all families around the world will enjoy this story. I am rooting for all children who take a courageous step in the middle of the night.