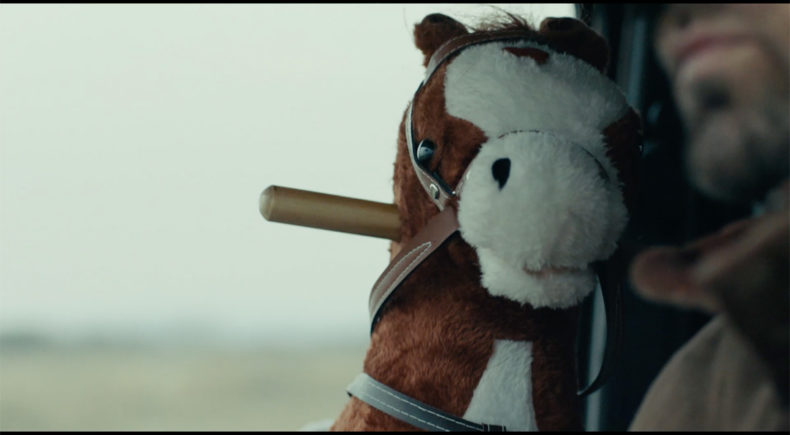 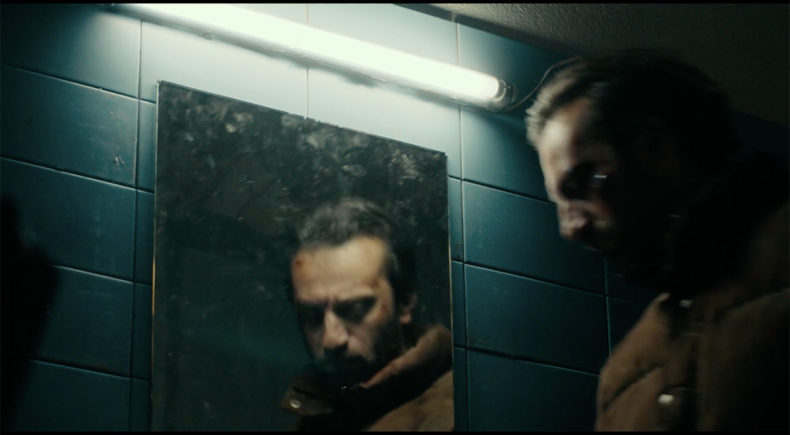 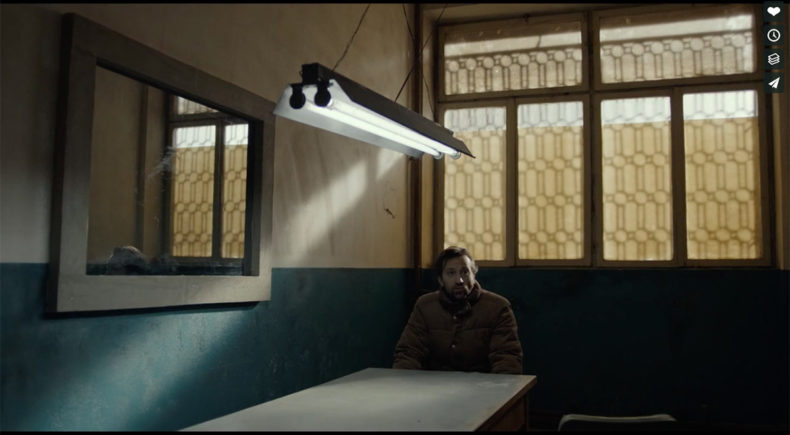 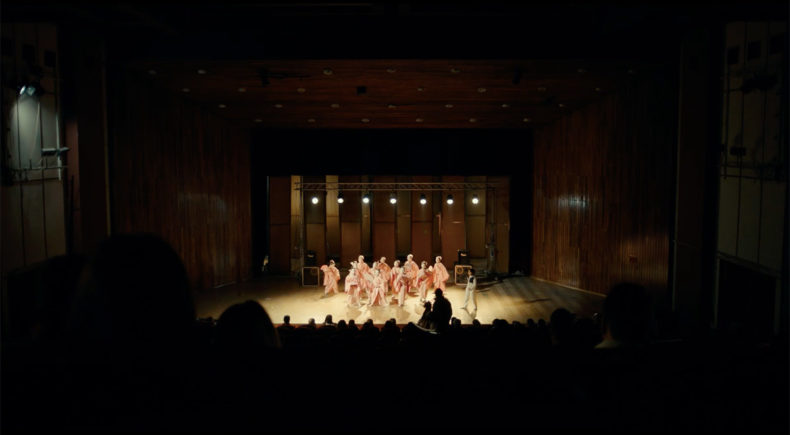 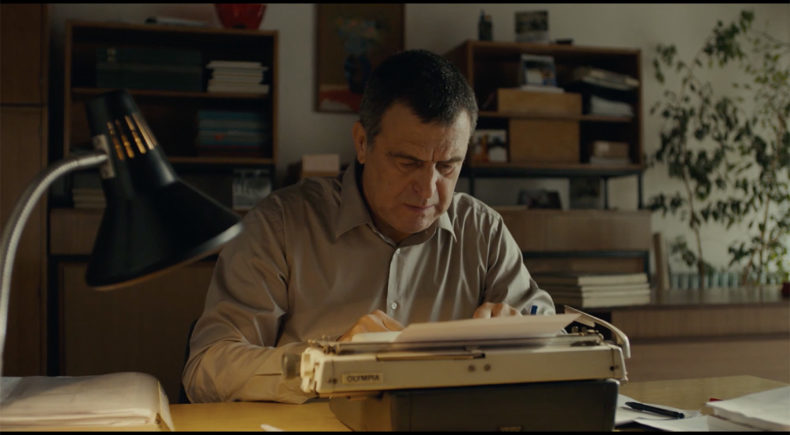 After an unsuccessful attempt to renew his car registration, Dejan falls in a bureaucratic trap that tests his determination to be a responsible father.

Georgi M. Unkovski was born in New York City in 1988 , after which he spent most of his youth in Macedonia, Europe. At the age of 22 he graduated from the Rochester Institute of Technology - Eastman's School of Photography, in the field of the Fine Arts (Rochester, NY). Shortly after his graduation he moved to the Czech Republic to pursue his passion in film making and enrolled in the post graduate program at renowned university of FAMU in Prague. Since his post graduate studies Georgi has lived in Skopje, and works as a full time director in one of the largest ad agencies in North Macedonia - "Futura 2/2", as well as its sister agency "Cinema Futura", dedicated to film production.