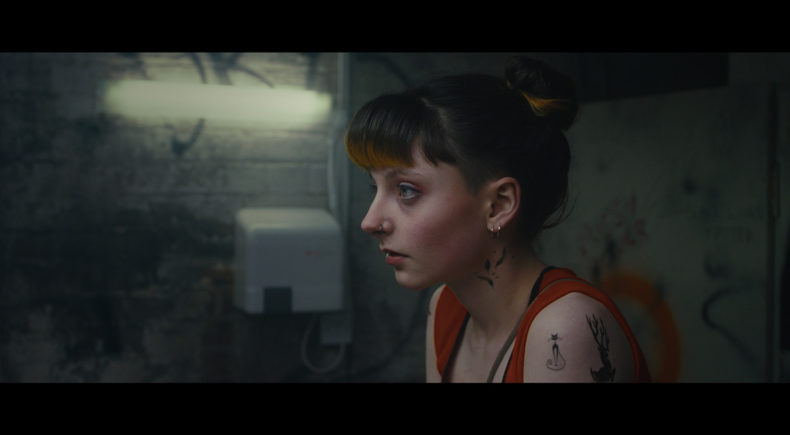 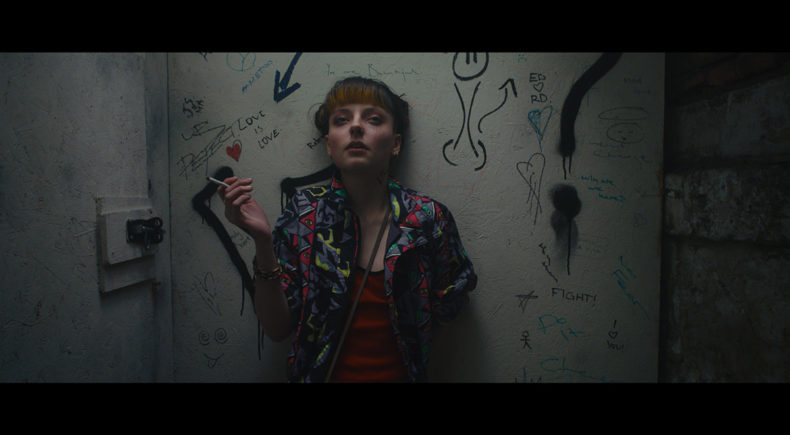 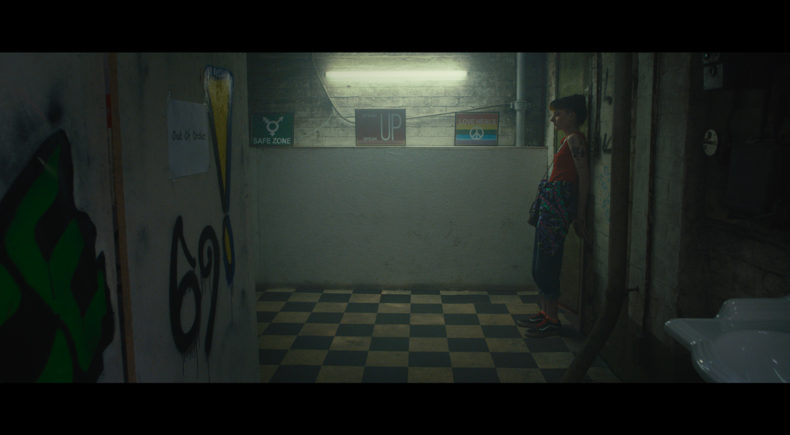 Teen Angela is trapped in the bathroom of a gay nightclub. She fears for her life when she hears 'gunshots' and 'screams'; or is her anxiety playing tricks?

Nadira Murray comes from Uzbekistan, a former Soviet country, and since 2004 has been living in Scotland, UK. She comes from a theatre family background, and unfortunately fell foul of a repressive state in her early 20's. Nadira moved to UK, trained and worked as an actress in London. From acting, she became interested in telling stories through images, film and screen - moved to the other side of the camera.

Nadira graduated Media Business School, Spain 2014. She worked in several production companies to climb her way towards writing, directing and producing her own short films.
Nadira wrote, produced and co-directed 'Locked In' a short film about asylum seekers. STuK is her debut experimental directing work.

As a filmmaker I wanted to challenge myself to tell a story without dialogue so the audience would interpret it in their own way. In my directing I was experimenting with the usage of images, symbols, slogans, lighting, music, sound and camera movements to tell a story of - stress from fear, the anxiety of discovering yourself in coming of age, being disliked, being rejected, being lonely, etc.

I wanted to use a single location, as if it’s the mind of the character (teen Angela) rushing with cluttered thoughts, stuck in her anxiety. With an art department’s work, the colour of the film, lighting, sound and through character’s appearance and the reaction I intended to express her world artistically in a concept of hyperrealism: as well as questioning if the event was real or not, is exactly what I wanted the audience to feel.