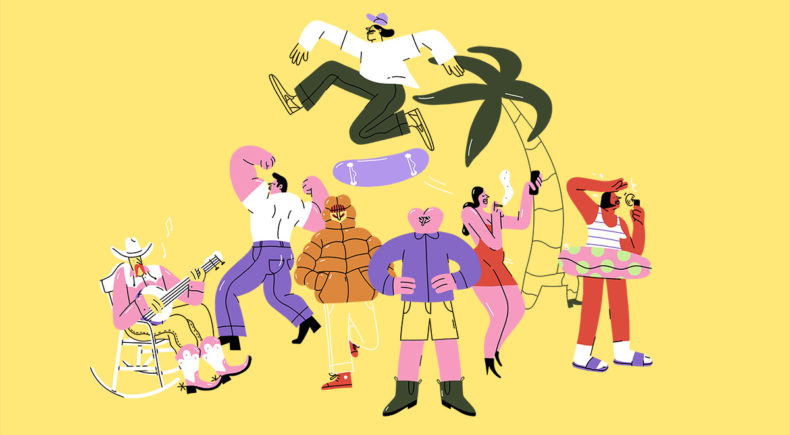 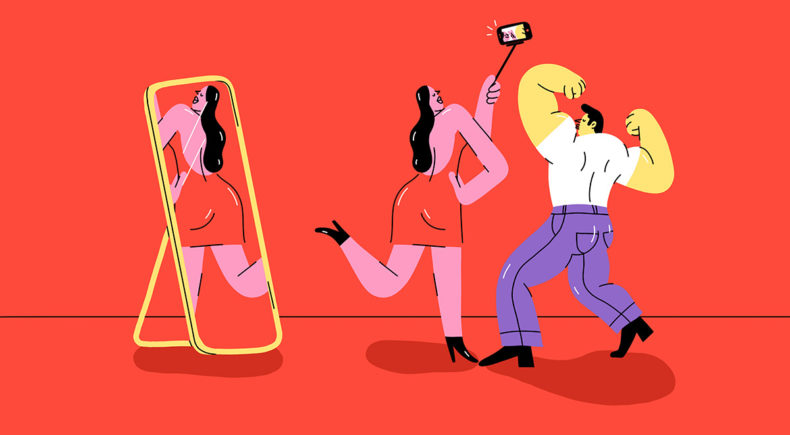 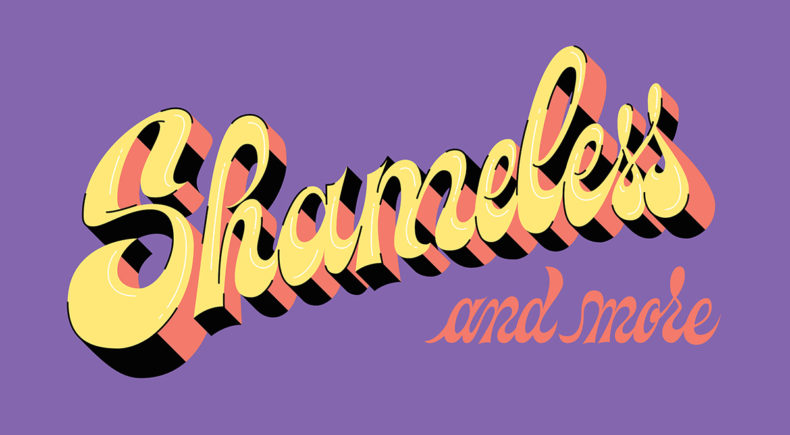 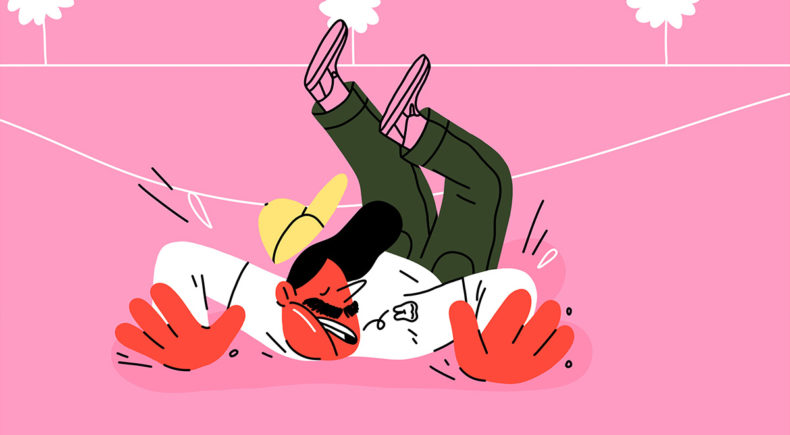 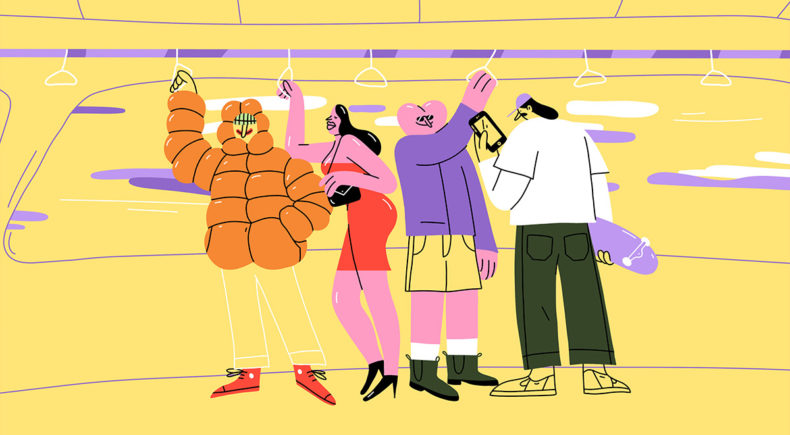 The structure of this film is built around a series of daily life episodes where the concept of absence is the main protagonist of the scene. The irreverence of throwing out shitty ideas in a context where people cannot avoid considering them, the lack of support, of personal care, or of psychological depth are the elements that are ironically and metaphorically represented inthis sequence of episodes, where the title of each one creates a fill rouge with the next.

Fausto Montanari - Directors for Advertising film and illustrator since 6 years for brands and Magazine. He applies his experience in motion graphic and animation to give life to his idea and concept.He participated as an artist in solo and group exhibitions receiving various awards and recognition.

He's strongly interested in the human beings and finds permanent source of inspirationin their different behaviors and in cultural influences that feature them.
The starting point for his works is indeed the surrounding reality, the same reality that he elaborates and transforms in a perspective on the border between reality and fantasy.
He express himself through easy shapes and flat colours