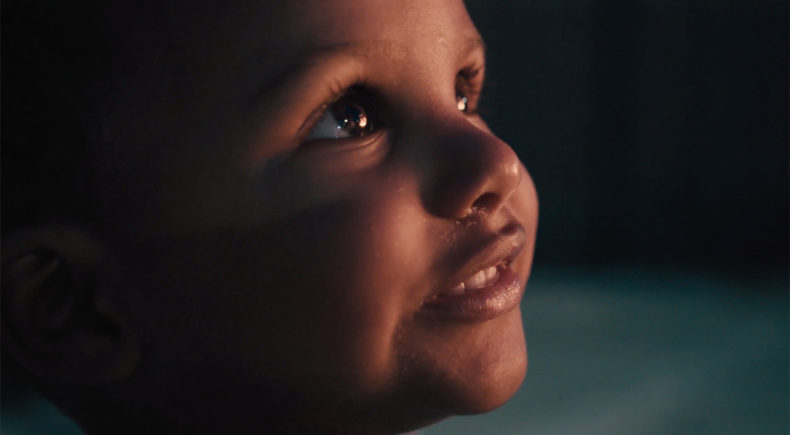 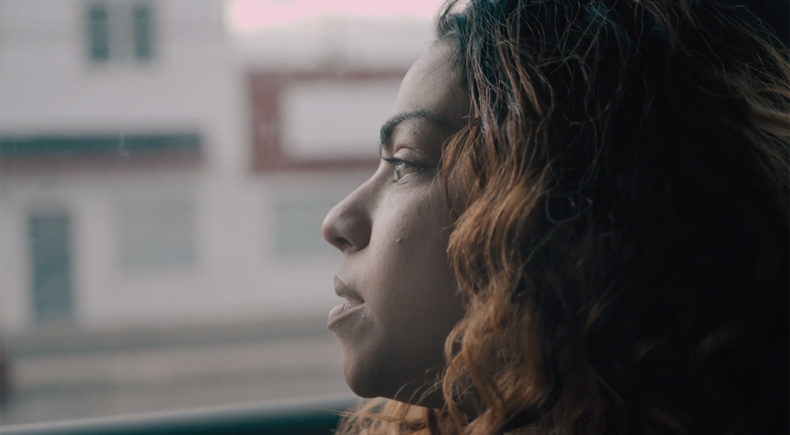 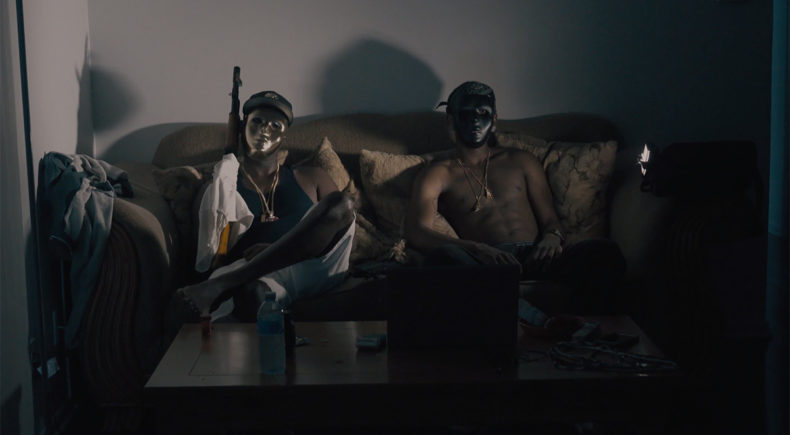 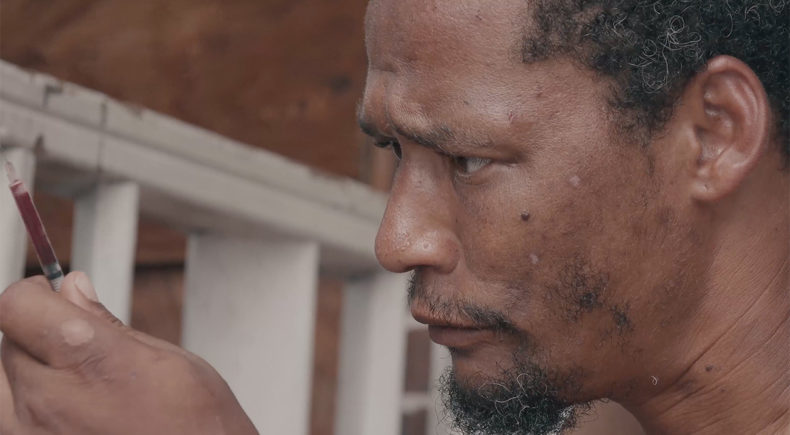 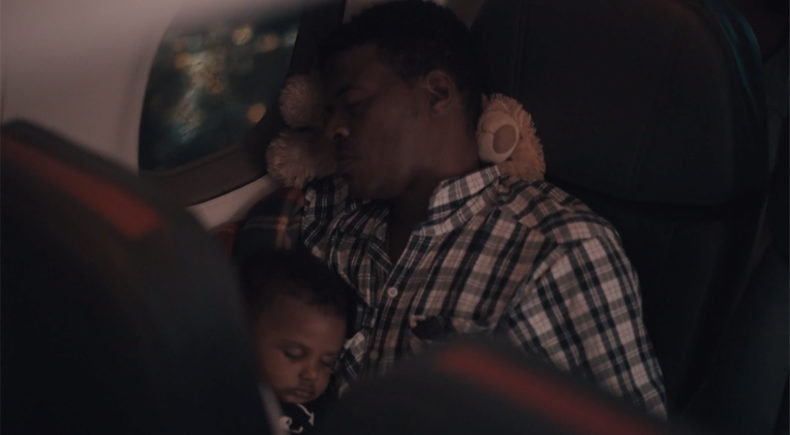 
Daryl Gant is a Camden native, father of eight, and printing press operator. He was raised by a single mother and strives to be a better father than his own, who abandoned him at birth.

His girlfriend, Nani, is the love of his life, but struggles to cope with a crippling crack and heroin addiction, and the nefarious lifestyle to support it. More troubling is that Nani is pregnant with their new baby boy, Darnez. It becomes Daryl's new-found purpose to forge a better future for the both of them.

Nani's dealer, Iman, was once a drug dealing kingpin in Camden in the 1990's. He was also a father and factory man, until he caught a dealer's habit selling dope. He embodies the spirit of many disaffected residents of Camden, taking the the viewer on a tour of post-industrial American decay.
His own quest to sobriety will eventually force the hand of Nani to make a change, as they forge parallel paths to recovery.

Entering the film world only four years ago, Hasan Oswald has quickly established a unique ability to capture the human experience through verité cinema. His unfettered access and intimacy with his characters creates a seamless veneer between the filmmaker and subject that is deeply felt and personal.

His work caught the eye of award winning filmmakers Nick Quested & Sebastian Junger (Restrepo) and started his career as a cameraman for National Geographic's film Hell on Earth: The Fall of Syria and the Rise of ISIS.

He has since covered the water crisis in Flint, Michigan, drug trafficking and homelessness in Philadelphia, and the international diaspora of conflict refugees. His current project follows the story of the Yazidi genocide in Northern Iraq.

Hasan Oswald is constantly working to bring poetic storytelling to abstract characters in the midst of systemic societal neglect.

As a former English teacher in 8 different countries, he has followed a truly remarkable path into film. It is through these experiences that he has learned to develop visceral characters and their untold stories.