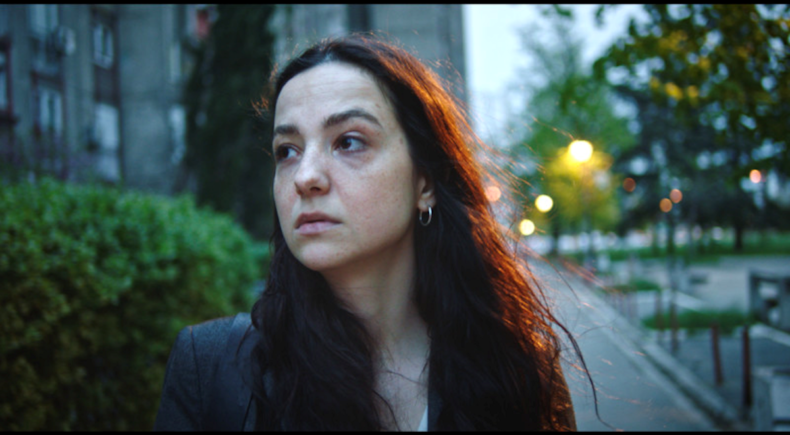 When I'm at home

A young woman returns home from abroad after several years to confront the trauma from her past.The silent witnesses of her trauma still live with the old lies. Are they brave enough for the truth?

Ivana Todorović is a filmmaker and lecturer from Belgrade, Serbia who focuses on short socially engaging  films. Her latest documentary film "When I was a girl, I was a boy" premiered at the 63rd Berlin Film Festival in the Berlinale Shorts competition. The film won the Best Balkan Documentary Film award at DokuFest in Kosovo, Best National Documentary Film at the Belgrade Short Films and Documentaries Film Festival, and Best Short Film at the South East European Film Festival in Los Angeles. Her other films "A Harlem Mother," "Rapresent" and "Everyday life of Roma children from Block 71" were shown at prestigious film festivals worldwide, including:  IFF Rotterdam, the Traverse City Film Festival, Palm Springs ShortFest and the Sarajevo Film Festival. Her films have won numerous award as Best Cinematic Achievement award at Thess International Shorts Film Festival, Greece;  Audience  Award at Fear no Film, Utah Arts Film Festival, Utah; Best  Documentary Film Profile  at the Mixed Messages Film Festival, New York City  and Best  Short  Film  award  at Human Rights Film Festival, Montreal. Films  have appeared at venues such as the Anthology Film Archive, The New York Foundation for the Arts, the Centre de Cultura Contemporània de Barcelona, and on the New York Times homepage as part of the Made With Kickstarter series. As a lecturer, Ivana appeared at TEDxAUK in Pristina and she has conducted filmmaking workshops at universities and cultural centres worldwide. She holds an MA in Fiction and TV Film from the Faculty of Dramatic Arts in Belgrade, a Graduate Certificate in Documentary Media Studies program at the New School in New York City, and a BA in Ethnology and Anthropology, Faculty of Philosophy from the University of Belgrade."When I'm at Home" is her first fiction film.