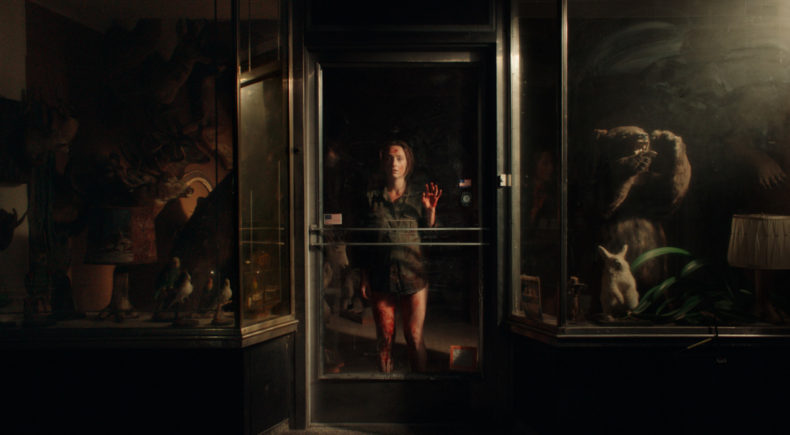 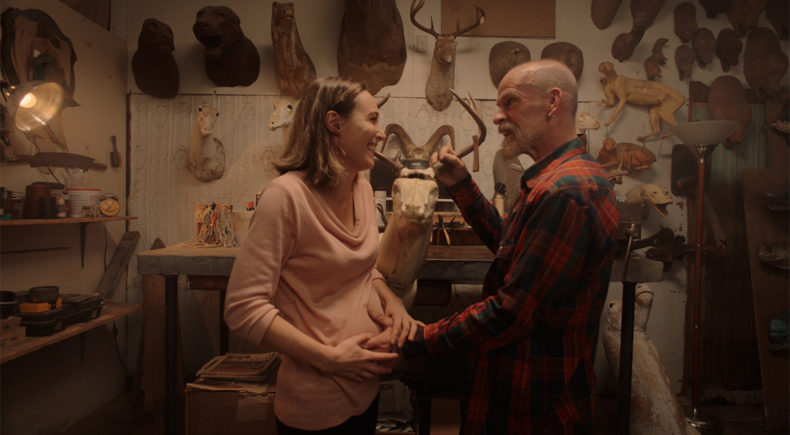 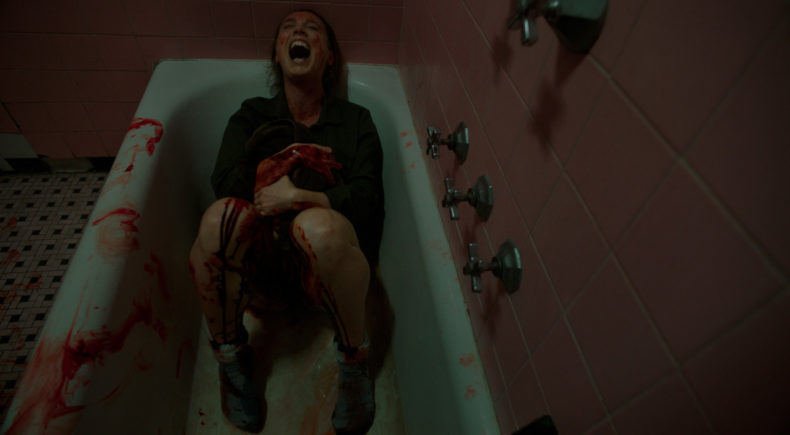 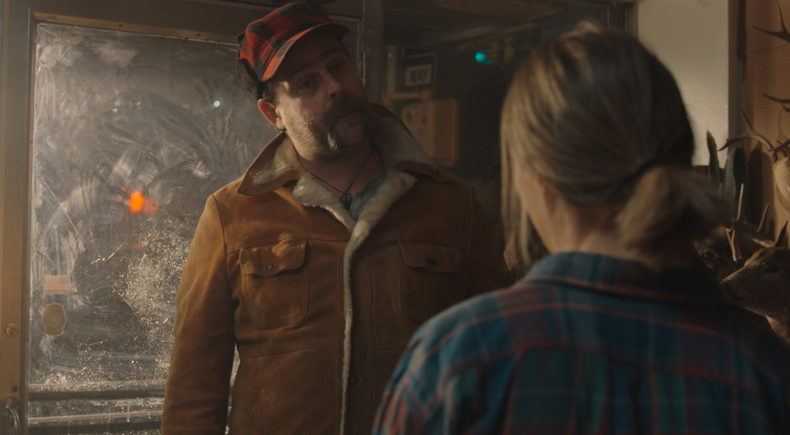 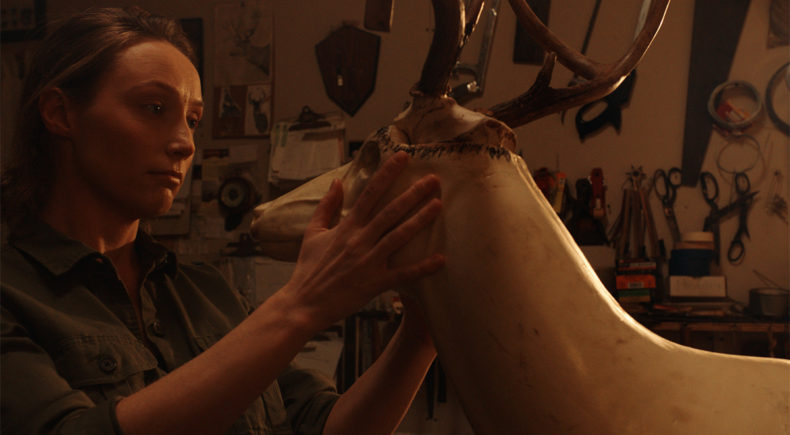 Claire, a woman taxidermist, grieves her recent late-term miscarriage that she had by herself in the middle of the night in her taxidermy shop.

Natalie Johnson is an award-winning writer, director and producer whose work spans both theater and film. With an emphasis on socially relevant themes, Natalie strives to tell stories of those less heard. She studied at The American Academy of Dramatic Arts and as an actor, she has worked Off-Broadway (and way-off Broadway) before she transitioned to writing, directing and producing her own work. As a writer/director, her films have screened at the Nitehawk Shorts Film Festival, the Brooklyn Horror Film Festival, the Queens World Film Festival and the Socially Relevant Film Festival. As a producer, she is passionate about supporting directors both creatively and logistically. Films that she has produced have gone on to screen at the HBO Latino Film Festival, MoMA & The Future of Film is Female, the Nantucket Film Festival and the Berkshire International Film Festival. She is a member of NYC Women Filmmakers & Cinefemme. She speaks three languages, is a former skiing and snowboarding instructor, and is currently studying at the Institute of Core Energetics, where she is a practitioner-in-training to become a body-based psychotherapist. She lives in Queens, NY with her husband and their 4 year old son.