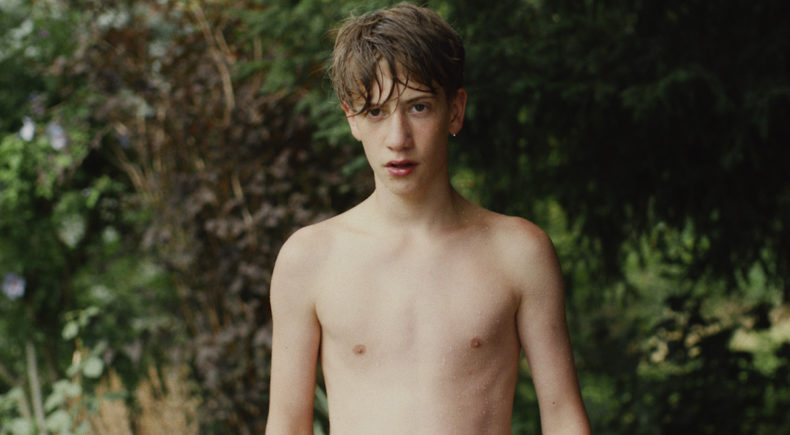 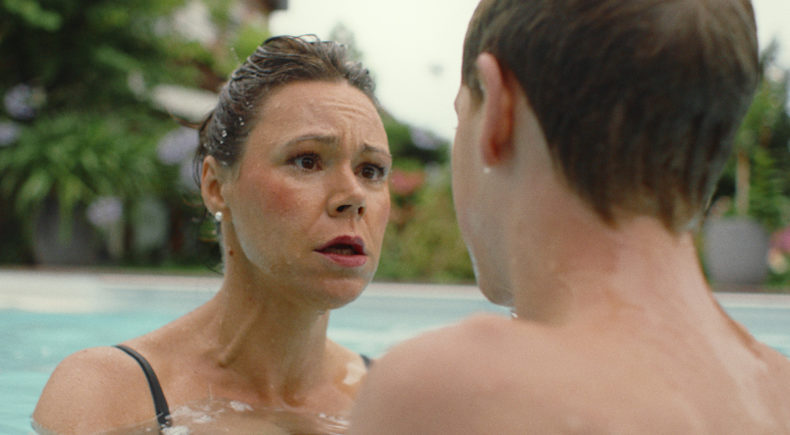 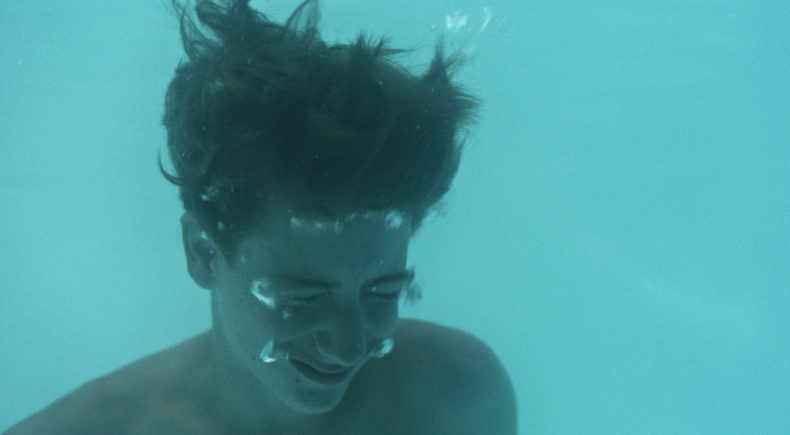 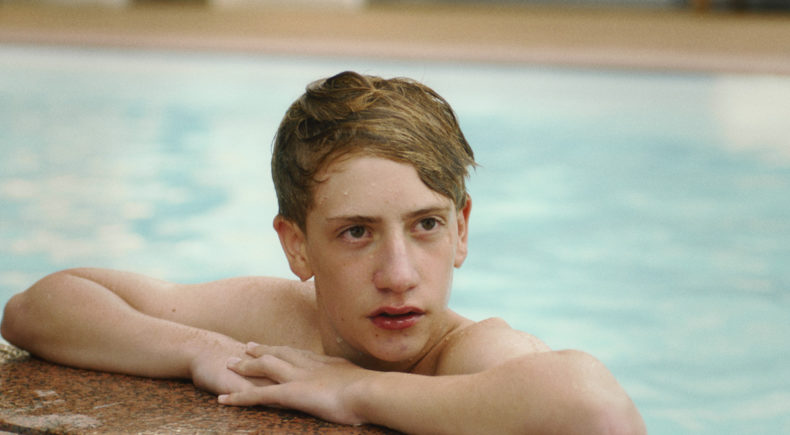 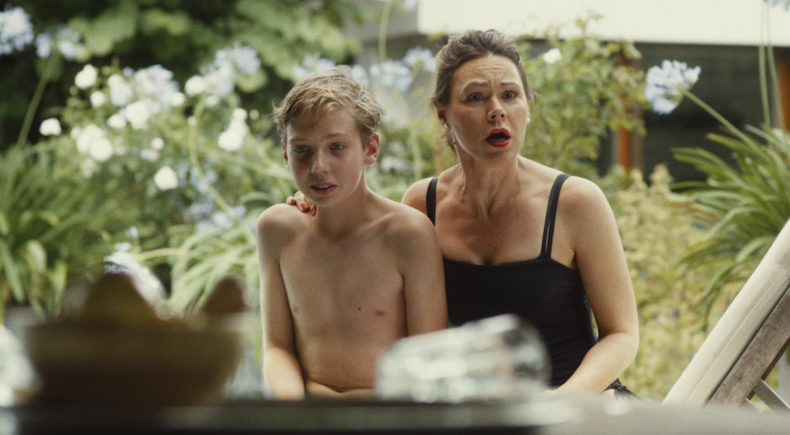 When Lars (13) gets further and further behind in the initially still funny duel with his brother Kai (11) and thus also threatens to lose the love of his mother, he is faced with a decision: Will he fight against his unfairly playing brother or will he give up?

Mark Kuhlmann, born December 26, 1994 in Ludwigshafen am Rhein, Germany, completed an internship at UFA Fiction in Potsdam-Babelsberg after his high school diploma and a four-month trip around the world before he decided to study directing at the Macromedia University of Applied Sciences in Munich. Together with his cameraman Alexander Gruber and his directing colleague Alexander Müller, he has been making his short films and commercials since the first semester.
In addition to directing, Mark usually also takes on the role of scriptwriter for the respective projects. This is also the case with his latest production, the graduation film "Header". Mark, however, is not only active as a director, but has worked in almost every department of a film crew during his studies. He has been able to prove his leadership qualities, organizational talent and sense of character in many other Macromedia films as assistant director, producer, co-writer or casting director.

Above all, however, Mark's passion for good stories that touch and inspire self-reflection. His passion for film was born out of the traditional video store visits and movie nights with his father, who passed on his own passion for film to Mark. Mark's claim is that film should not give good answers, but is content to ask good questions. Following this mantra, Mark starts every new project.

With "Header", Mark tells his most personal story so far, a story that, due to its power of identification, leaves none of us cold. Because nothing is stronger than the feeling of motherly love.