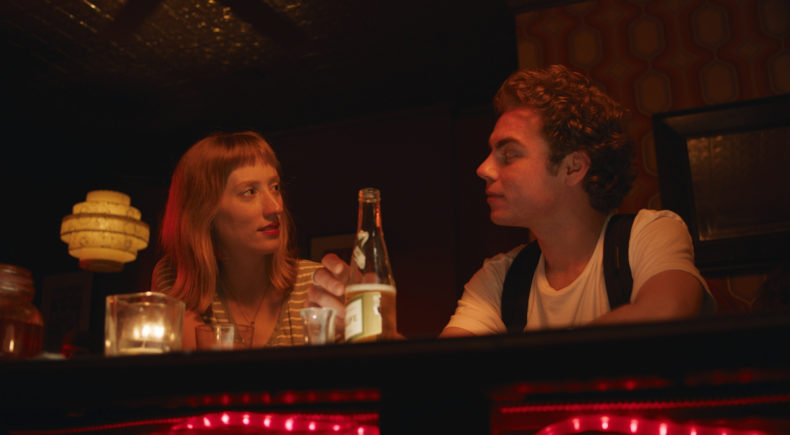 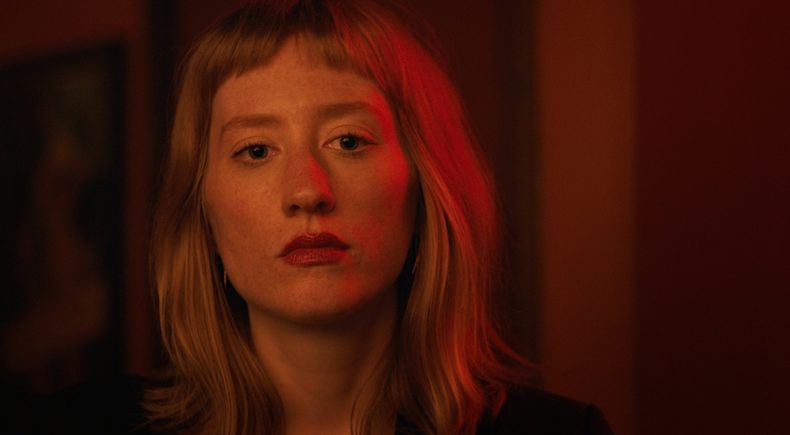 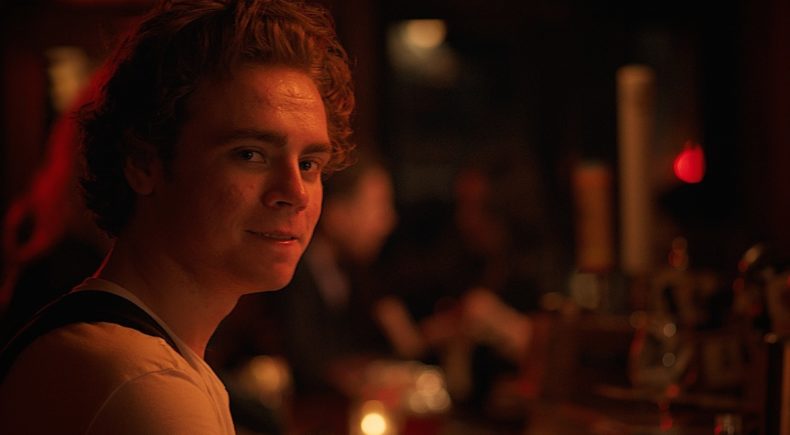 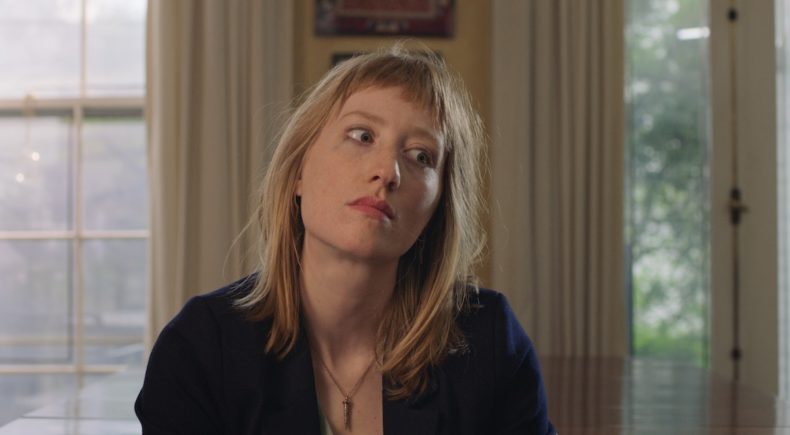 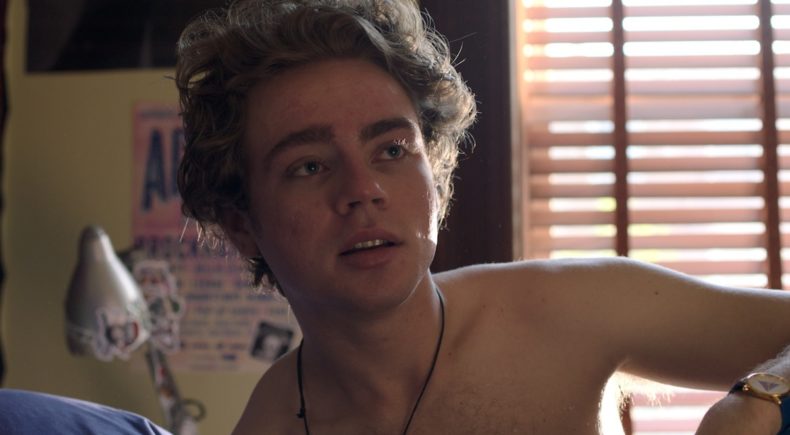 30-something Abby hits on a younger guy at a bar. Things get awkward when it turns out she already knows him.

"Boys & Toys" is what you might call a "worst nightmare" comedy. I took inspiration from my brownstone-Brooklyn upbringing to create a part-observational, part-farcical take my social circle's inability to reach adulthood.