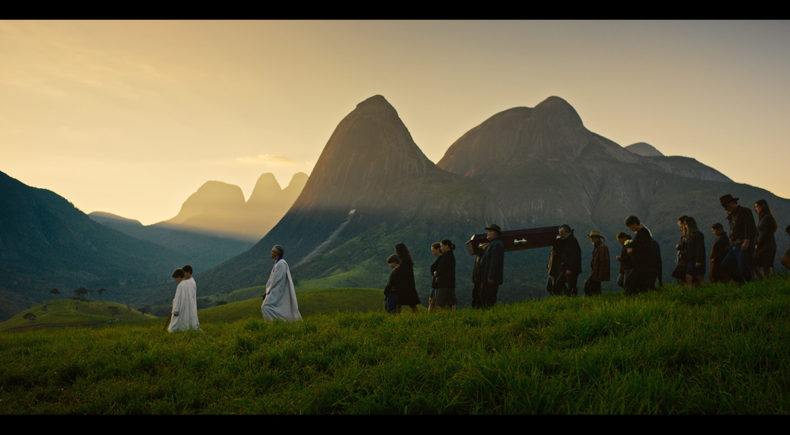 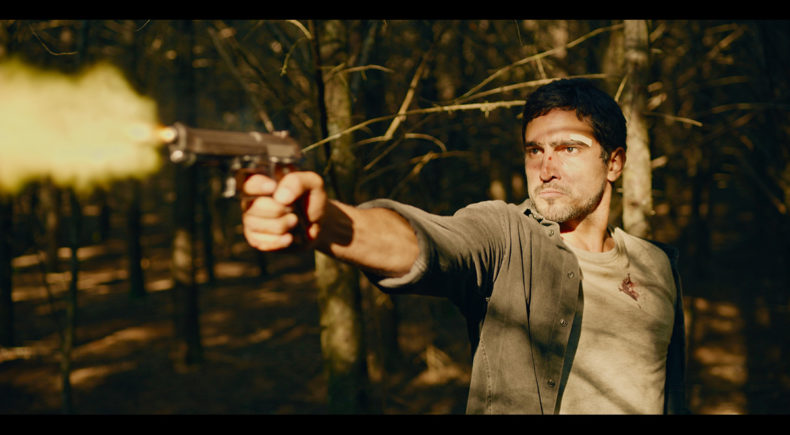 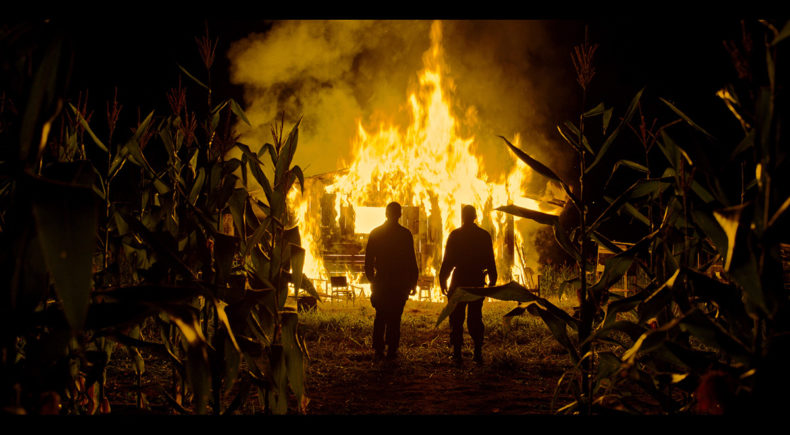 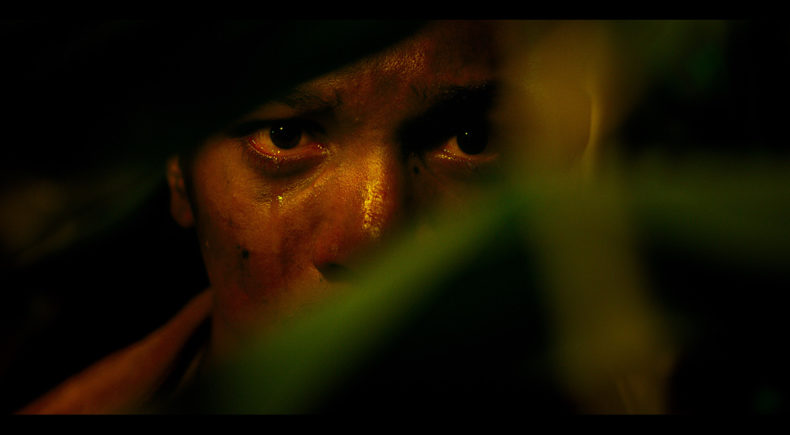 Macabre is a feature film based on the true story of the "Necrophil Brothers", two young brothers who were accused of brutal murders in the 90's, in Brazil. The thriller follows Sergeant Téo in his quest for the suspects hiding in the forests of the Serra dos Órgãos region. While the population, the press and the local police condemn the brothers, Téo realizes that one of them may be innocent. Involved in a disciplinary process with Justice and facing the possibility to meet again with his past, Téo allows his personal life to mix with the work and faces dilemmas that affect his life and the continuity of the investigation.

Marcos Prado is a founding partner at ZAZEN PRODUÇÕES. As a director, he did MACABRE (2019), ARTIFICIAL PARADISES (2012) and the documentareis CURUMIM (2016) and ESTAMIRA (2004), winner of a several film festivals around the globe, among others. As a producer, Marcos did ELITE SQUAD – THE ENEMY WITHIN (2010), Brazil's largest public film in the history of Brazilian cinema. ELITE SQUAD, winner of Golden Bear, at BERLINALE, in 2008. He also produced several winning documentaries, including BUS 174, GARAPA and SECRETS OF THE TRIBE.