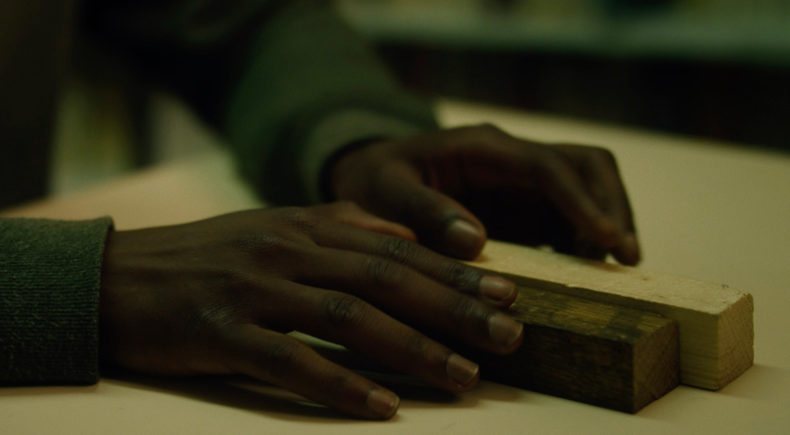 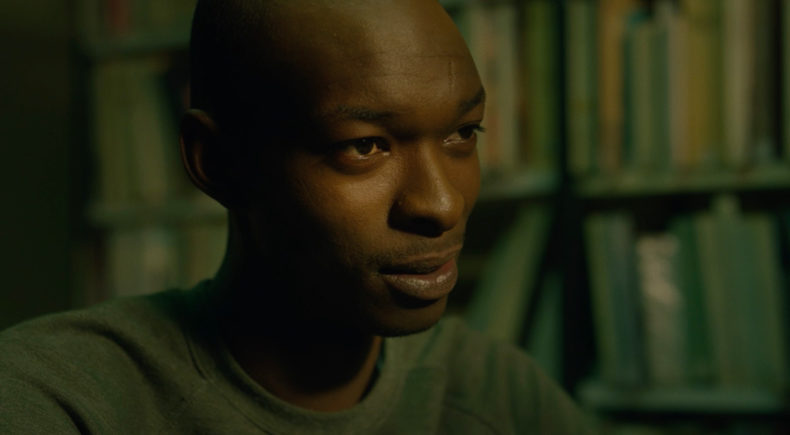 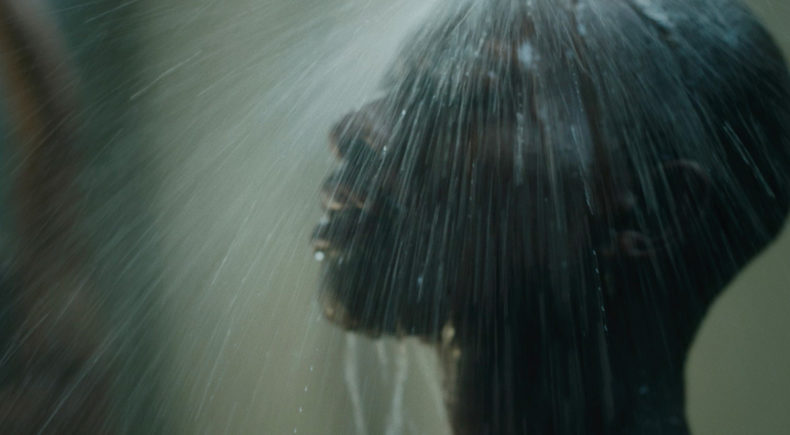 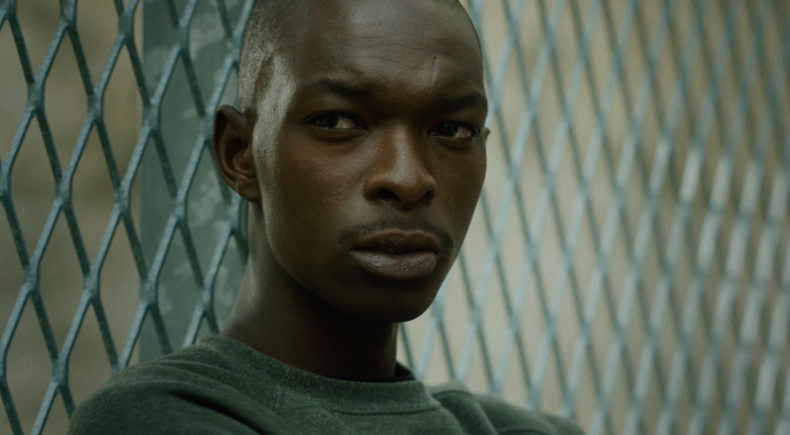 Issa, 20 years old, is about to get out from jail, when he meets Gaetan a young inmate who has not served his sentence yet...

Josza Anjembe is a French filmmaker. In 2016 she directed her first short film, "Le bleu blanc rouge de mes cheveux" ('French"). The film has received many awards such as HP Bringing Borders at Palm Springs Film Festival, Interpretation's
Award at Clermont-Ferrand Film Festival, Jury's award at Off-Courts Film Festival, and it has been screened in more than 160 festivals around the world. It has also been nominated at the Cesar 2018 for Best Short Film.