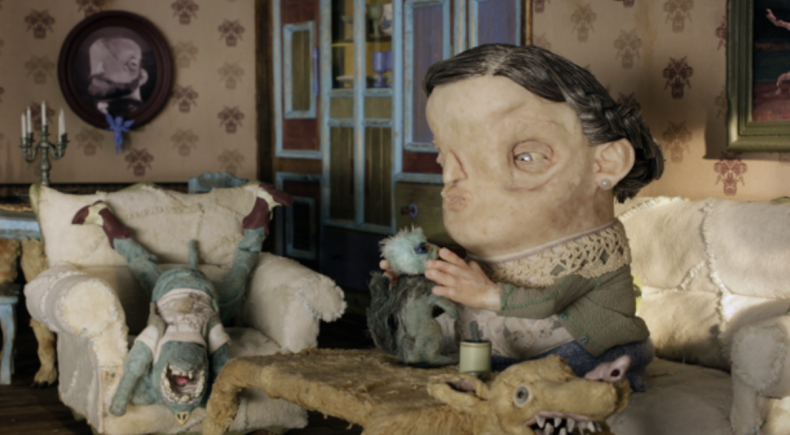 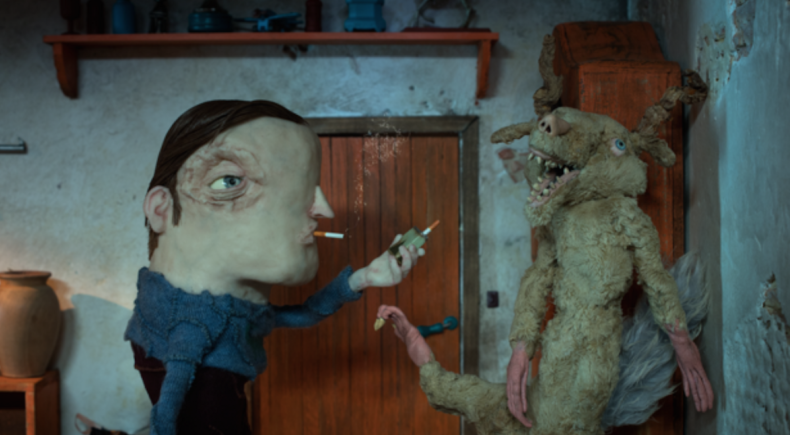 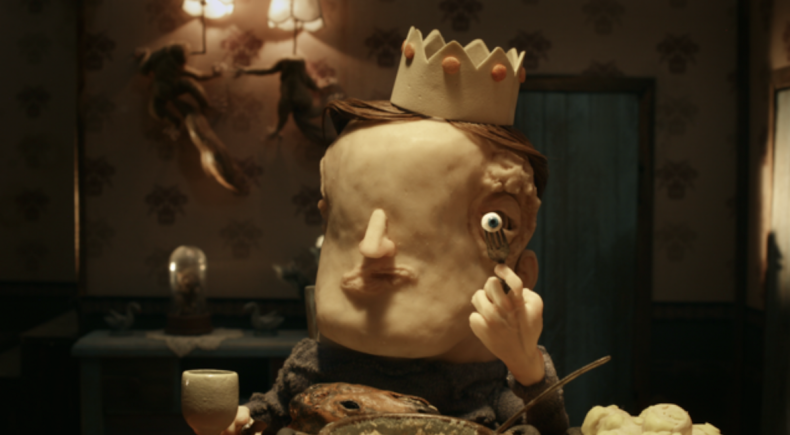 In his thirties and still living with his mother, a man decides to break free from his inner demons.

Carla Pereira studied Fine Arts at the University of San Carlos in Valencia, alongside illustration and stop motion. She has notably worked on Wes Anderson's Isle of Dogs, amongst other stop motion productions.
Juan Fran Jacinto mainly studied Sculpture. He has also worked in the art department on spanish live action film productions like movies, short films and commercials.
After directing and animating several commissioned films through their Engranaje collective, Metamorphosis is their first short film.