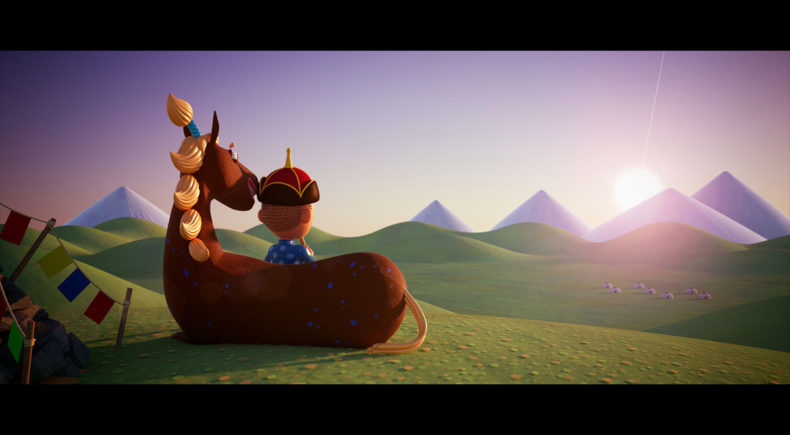 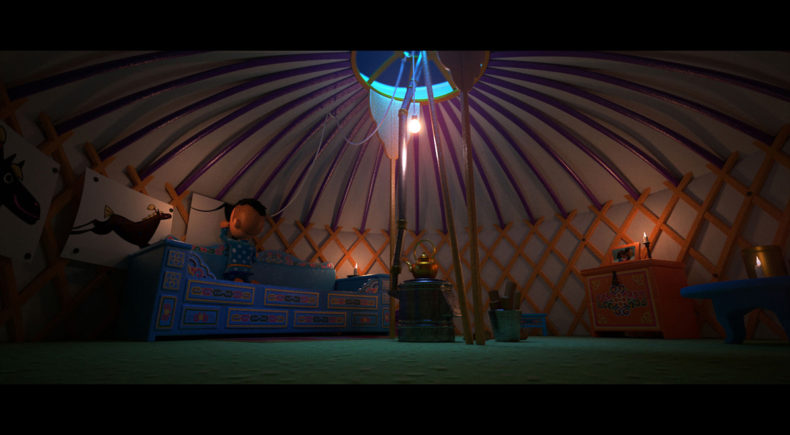 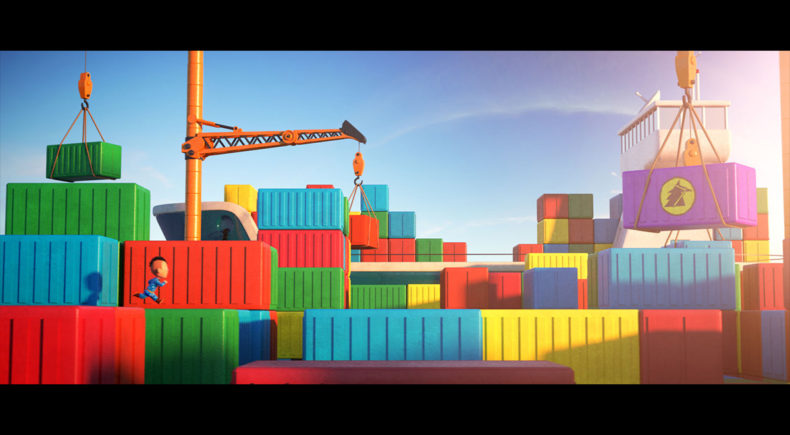 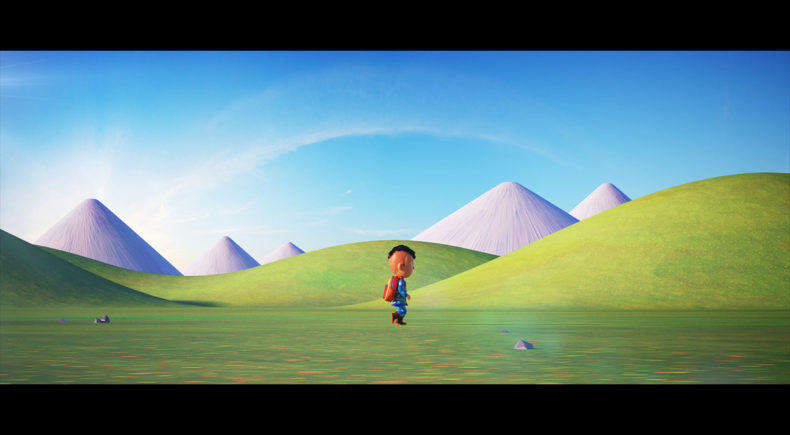 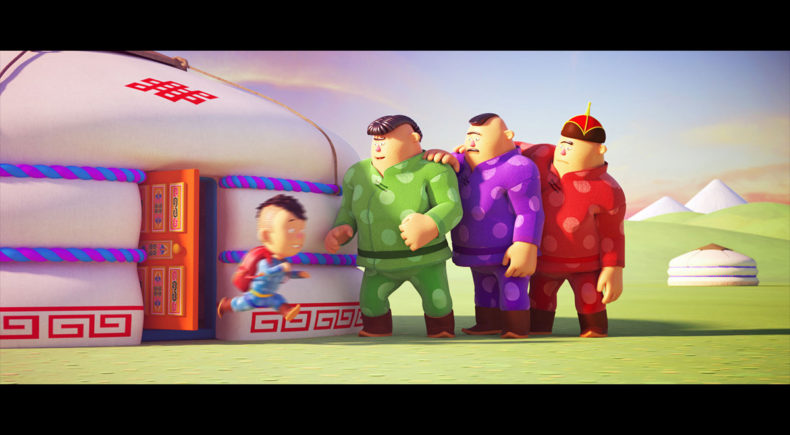 An adventure of a prairie boy WUEN and his horse.

WUEN grew up with his horse and spent days and nights together all around the Prairie and never apart. One day, a mysterious dust storm separated them and the horse is lost. WUEN tried and tried to search for his horses but failed. WUEN is lonely and depressed.

One occasion in the TV, WUEN found out his horse was kidnapped to the metropolis for horse racing and being tortured. WUEN is so sad and determined to save his horse even he never leave the prairie.

Graduated from the prestigious French animation school Supinfocom, Nicolas debuted his career in feature film working on the first animated film by Luc Besson, and then as an animation film director and illustrator on advertising campaign working in Asia, Paris, London and Los Angeles. Nicolas never stopped to develop its own universe colorful and humorous, character design-driven through illustration and short animation film.

Powered by Nicolas, Nikopicto is a multi-award-winning creative animation studio participating in high-end projects all around the world. The company's recent award-wining project "Wear your beautiful life" and the original IP "Going Ape" and "WUEN" were featured in Annecy International Film Festival and Market 2019 and numerous other international festivals.

It was a great pleasure to work on the animation short film WUEN, the movie is dedicated to the friendship between a young boy and a horse, but it also show the contrast between countryside grassland and the density of an asian monster city.