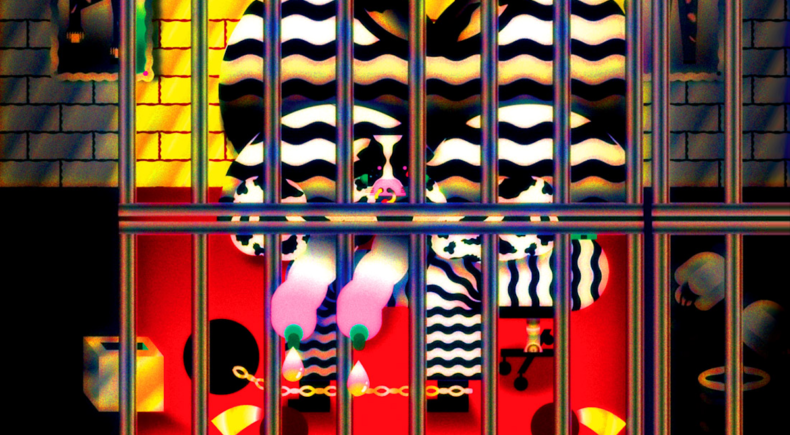 Wong Ping's animations have been commissioned by M+, NOWNESS as well as Prada and he was awarded one of Perspective's '40 under 40'. His recent shows include, 'Golden Shower' at Kunsthalle Basel, Basel, Switzerland, 'Who's the Daddy' at CAPRI, Düsseldorf, Germany, 'One Hand Clapping' at the Solomon R. Guggenheim Museum and 'Songs for Sabotage' at New Museum, New York. Wong's work is held in several permanent collections including M+, Hong Kong, KADIST, Paris/San Francisco, Solomon R. Guggenheim Museum, New York, Fosun Art Foundation, Shanghai, amongst others. In 2018, he was the recipient of the inaugural Camden Arts Emerging Arts Prize. In 2019, he was one of the winners of The Ammodo Tiger Short Competition at the 48th International Film Festival Rotterdam.