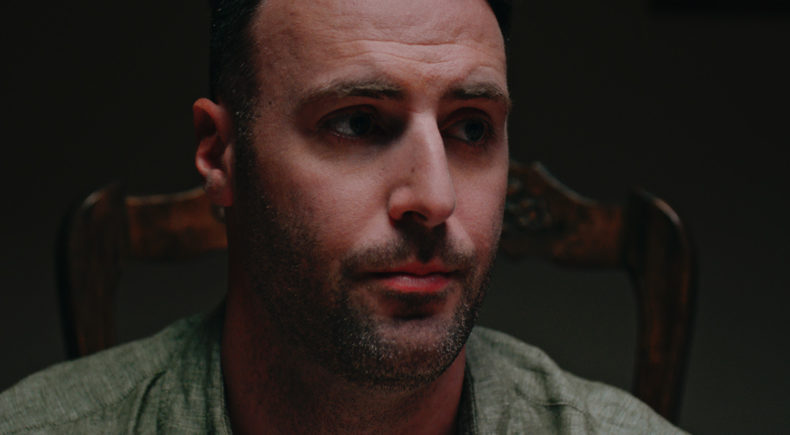 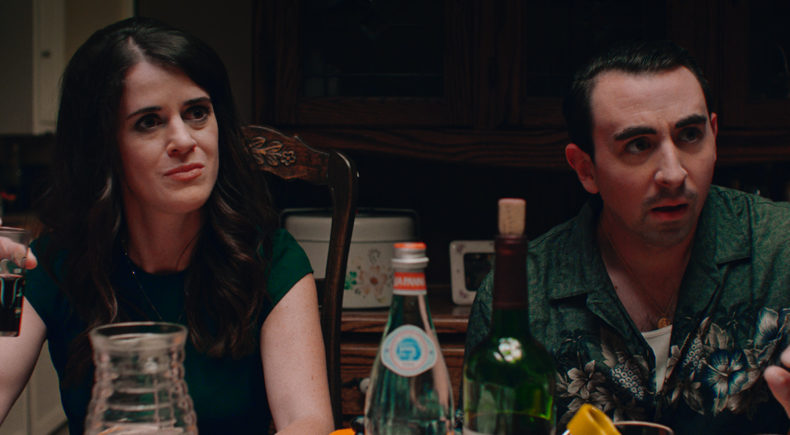 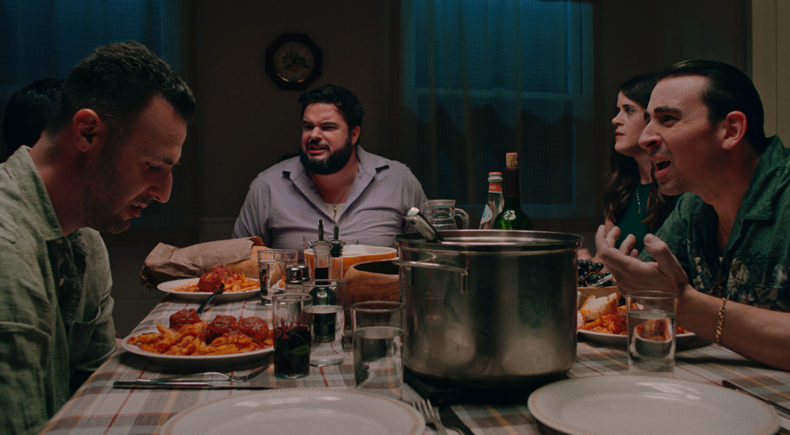 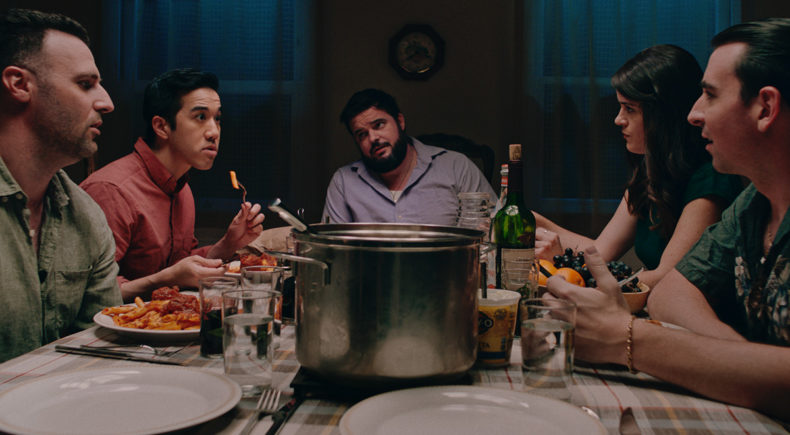 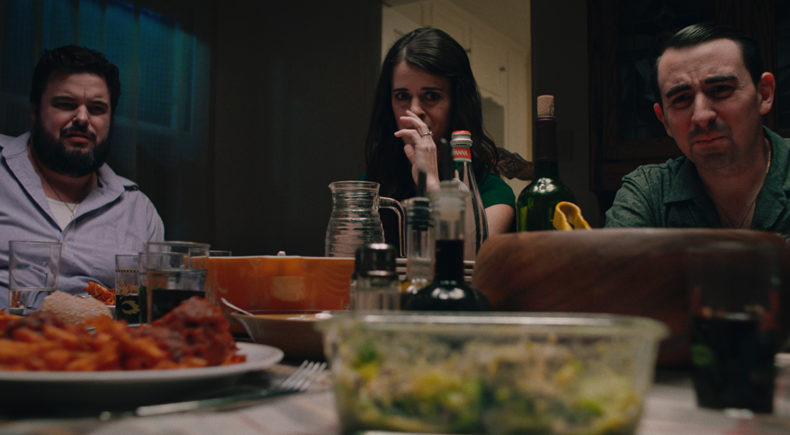 After the recent death of their parents, a passionate Italian-American family reunites to enjoy their customary Sunday dinner. But one of them has a major confession that threatens to unravel their beloved tradition.

Kevin Mead is a Filmmaker. Born and raised in Pawling, NY - proud home of James Earl Jones, Sally Jessy Raphael, and America's Oldest Public Golf Course. Now, he lives in Los Angeles, where he writes and directs movies, sketches, and #WebContent, and also edits those sometimes.

He's a recent graduate of the American Film Institute where he received an MFA in Directing. His work includes the Fullscreen Series H8TERS, IN PURSUIT (AFI thesis), CHARLIE ON PAROLE starring TJ Miller and Bobby Moynihan, CELEBRITIES SOLVING CRIMES (winner 2012 NYTVF, optioned by Channel 4), HOT AS FU*K, and a handful of videos for places like Funny Or Die and College Humor. He has also co-written the plays EDISON/TESLA/BRIAN/DAVE (winner 2012 Off-Off-Broadway Play Festival) and SEASONAL ALLERGIES, both of which are published by Samuel French.

He's developing a bunch of Series and Feature projects, and is on his way to making his first movie! Ask him about it when you see him.

This is Don's story, inspired by his family. But when I read it, I heard my cousins. I heard my aunts and uncles and my Dad. I've eaten at this dinner table a thousand times. My family is more of a mixed bag than Don's. But anyone from an Italian-American family will recognize these characters. They'll recognize this house. And they know what "Sunday Dinner" really means. For them - and for me - this movie will feel like home. For everyone else, it'll be a hilarious and heartfelt peek into this family, with a POV and a tone that's rarely associated with this culture. To me, this movie is about a family being forced to grow up. They're dealing with pain. And they're at a tipping point where they have to move on from the life they've known forever. And they hate change. But they're doing it together. And no matter who's sitting at the table, THAT is the thing that will never change. Because they won't let it. This is one my favorite scripts I've read in recent memory. Don did an amazing job writing a really emotional story that only hits as hard as It does because of the joy and the jokes and the love in every word. It's so funny. The voices of Characters that are so specific. And I couldn't be more excited to have the chance to be a part of it. See you guys at dinner.