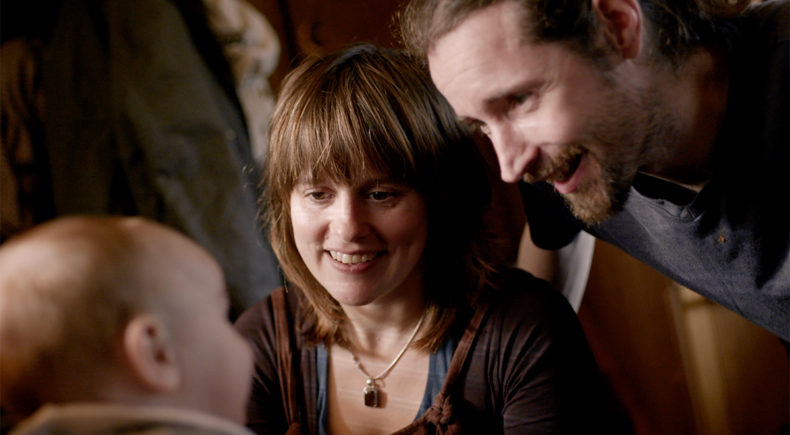 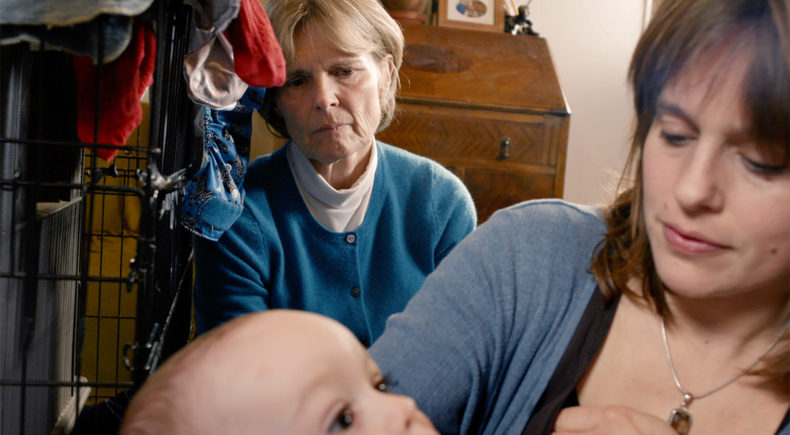 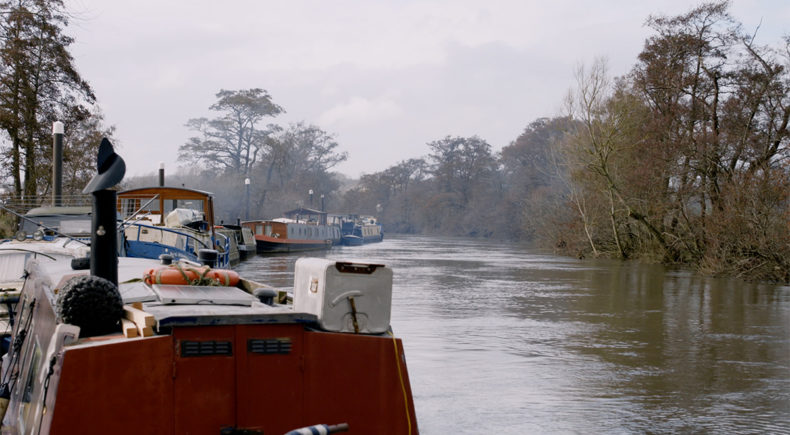 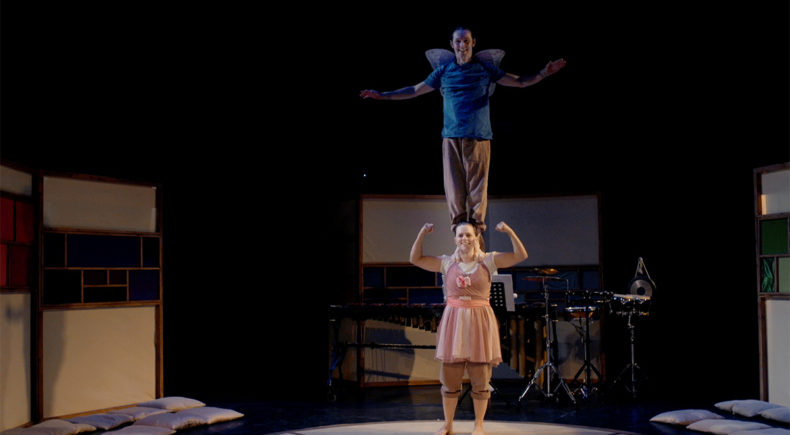 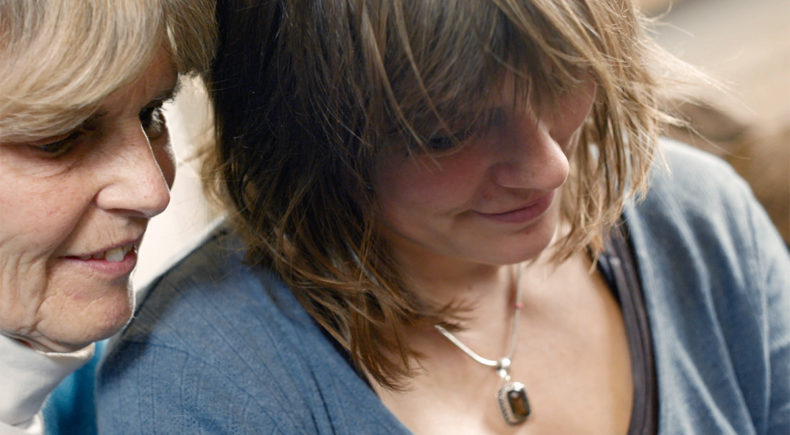 THEY is an intimate portrait of Hobbit and Jake, who have decided to raise their one-year-old child Anoush gender open. The family lives on a houseboat in the UK and in order to prevent people from making gender-related assumptions, they are keeping the biological sex of their baby a secret.

Louisa is a documentary filmmaker and photographer based in London. Her short film THEY (2019) has been selected by the BFI London Film Festival and was screened at festivals in Mexico, Colombia, Estonia, Germany and Portugal. In addition, THEY won the Undergraduate Film Award at Encounters Film Festival and is the international winner of the film competition 'Hazlo en Cortometraje' in Mexico City. Louisa spent three years working in the film and advertising industry before deciding to study for a film degree at London College of Communication. In Germany, she was a Production Assistant and worked as a Second Assistant Director on two feature films. As a student in London she gained work experience in development at Iconoclast.tv and Pulse Films. Having graduated from a BA in Film and Television from the University of the Arts London in June 2019, she has decided to devote herself to documentary. She has a passion for storytelling as a force for social change.