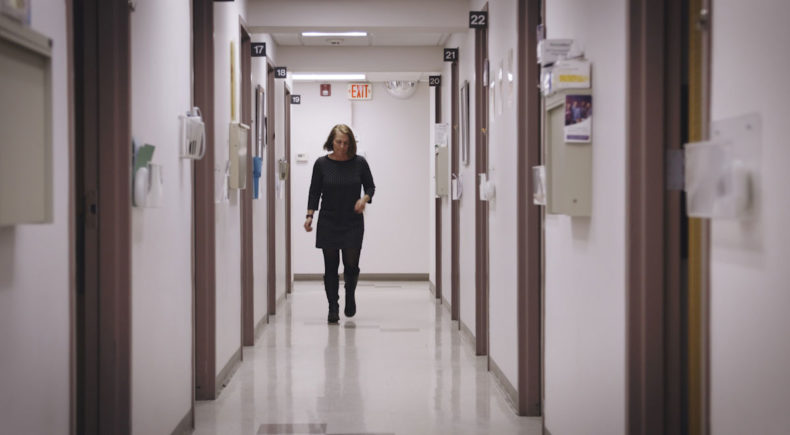 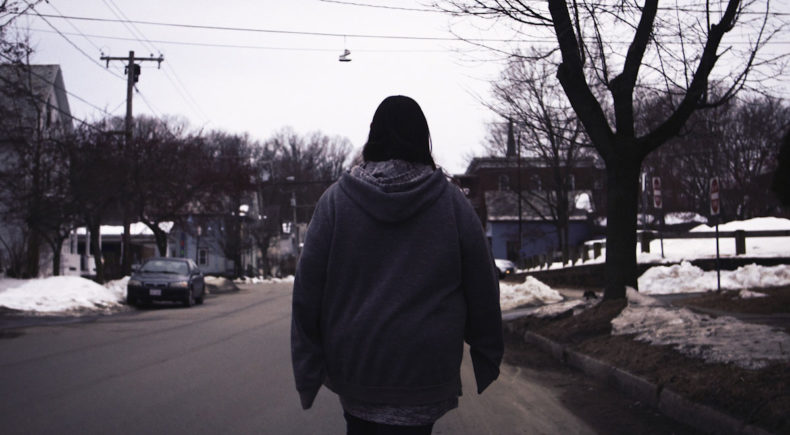 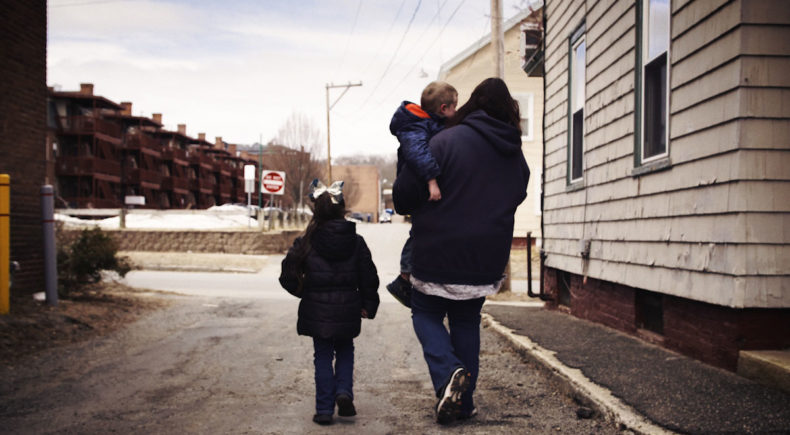 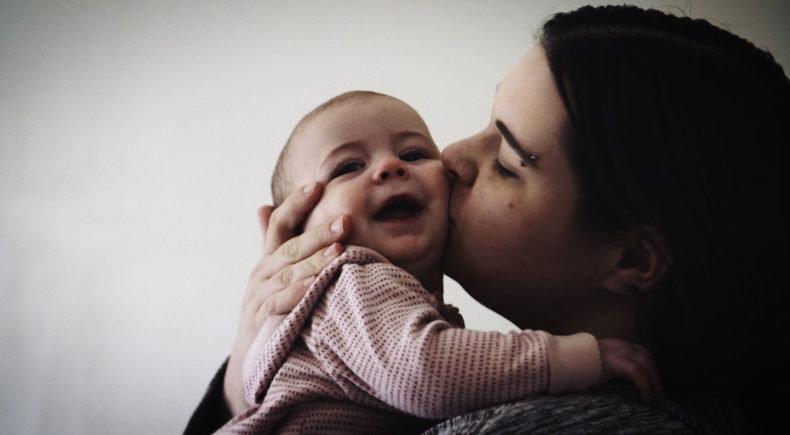 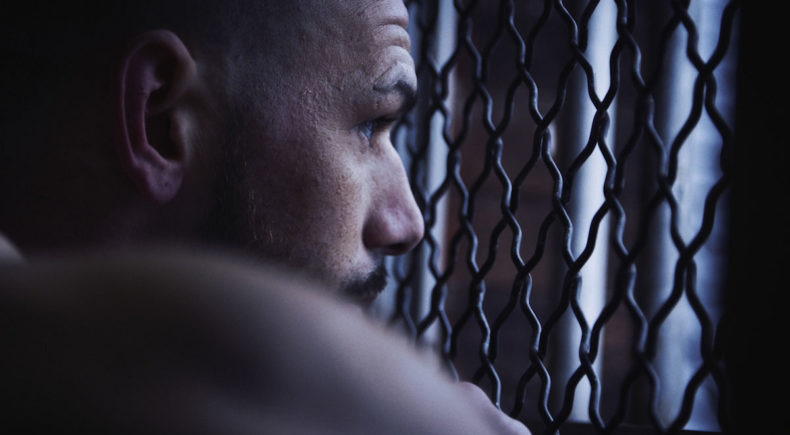 In the outskirts of rural Massachusetts, one small community provides a glimpse of hope in the ongoing American Opioid Epidemic. This film follows one doctor in her efforts to make treatment more widely available, and provides a deeply personal window into the lives of people recovering from addiction.

Cody is a documentary filmmaker based in Brooklyn, NY. He got his start in the industry by sound designing indie feature documentaries and TED Talks, collaborating on award winning films of TriBeCa, SXSX, TIFF, LAFF, and more. Later he moved into shooting, directing, and editing short documentaries and branded content. His most recent short documentary, Recovery County, aired on PBS. As far as branded documentaries go, Cody has directed short films for Special Olympics, US Navy, Red Bull, General Tire, and more. Cody believes strongly that it is the responsibility of filmmakers to spark meaningful conversation of all shapes and sizes, and through his own work he feels he is best equipped to do that by bringing out human truth in seemingly small stories. While he has shot films in over 25 states, and 7 countries across 4 continents, Cody always misses the small town woods of Massachusetts where he grew up.