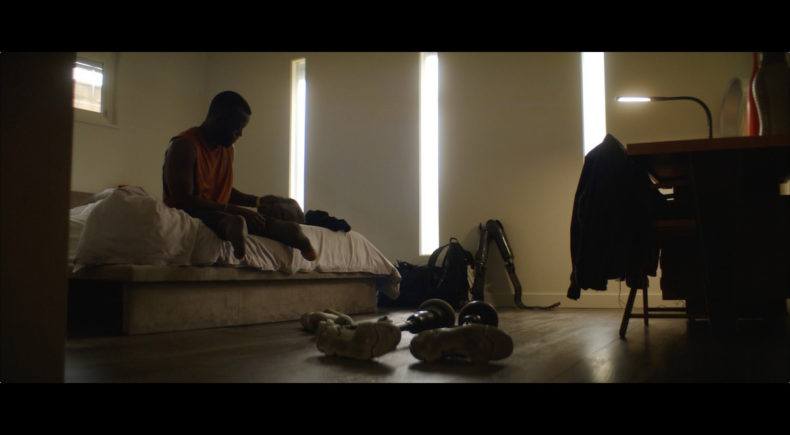 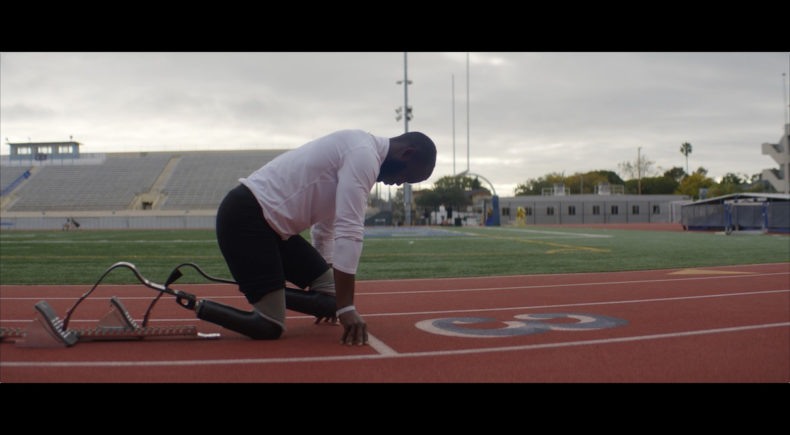 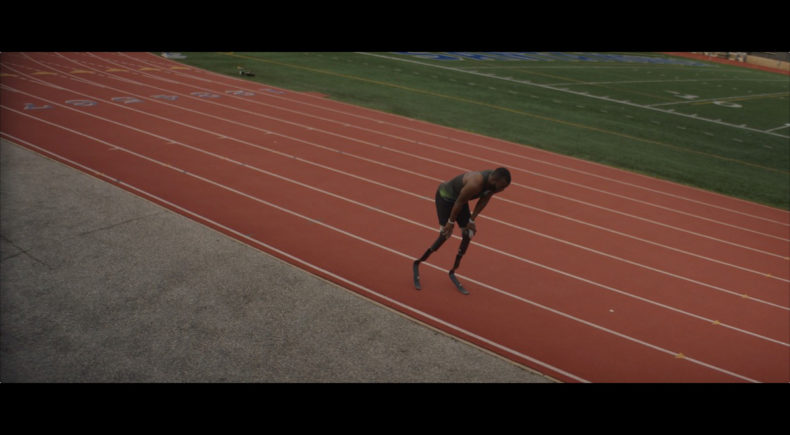 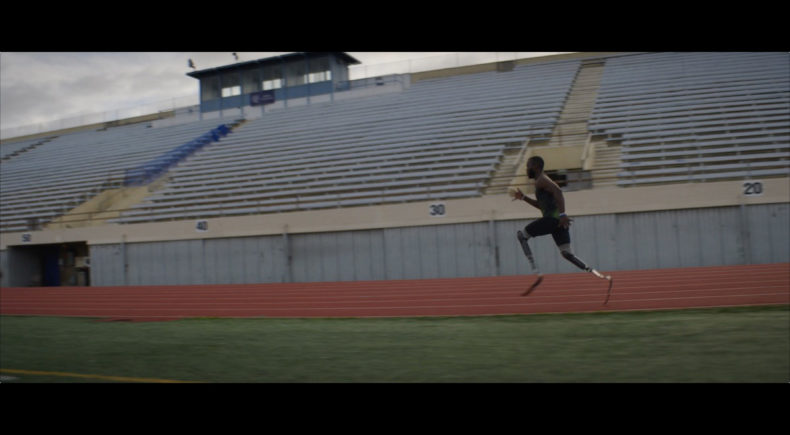 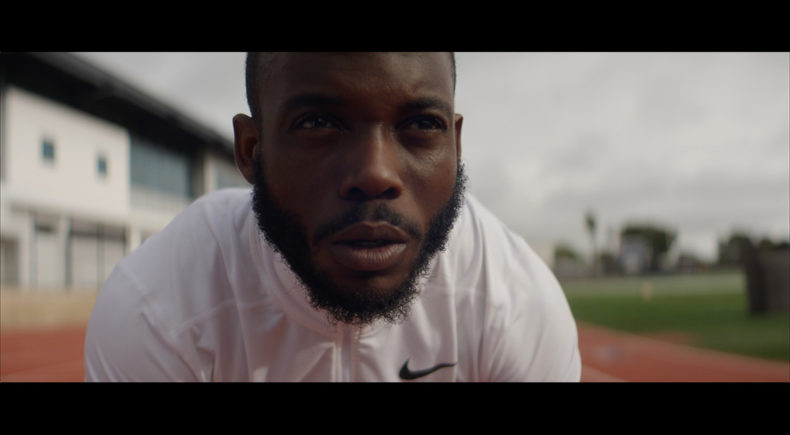 Blake Leeper is an eight-time Paralympic medalist representing the United States. Throughout his life, Blake has not let anything stop him from achieving his dreams -- his work has allowed him to approach the pinnacle of success in his sport. However, he still wants more.

Originally from Southern California, Lorenzo de Guia is a Filipino-American writer and film director currently based out of Brooklyn, New York. His work focuses on bringing humanity and authenticity to visual narratives garnering numerous awards working with clients ranging from Nike, the NHL, BMW, Goldman Sachs and more. With his management company Zero Gravity (Ozark, Beasts of No Nation) Lorenzo has been writing and developing a feature film set in present day New York.