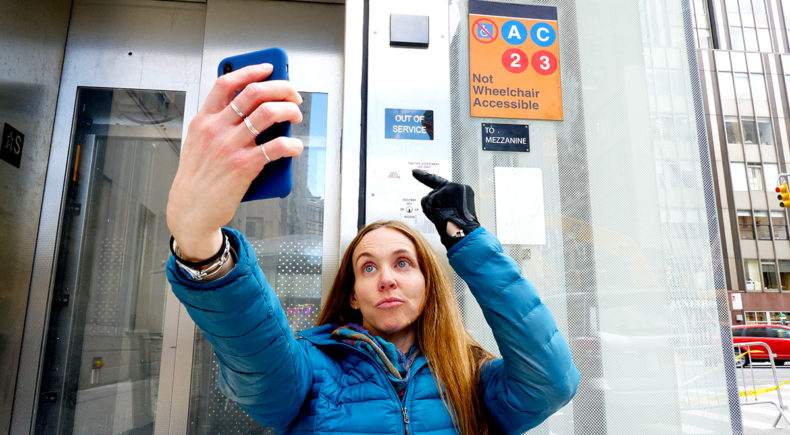 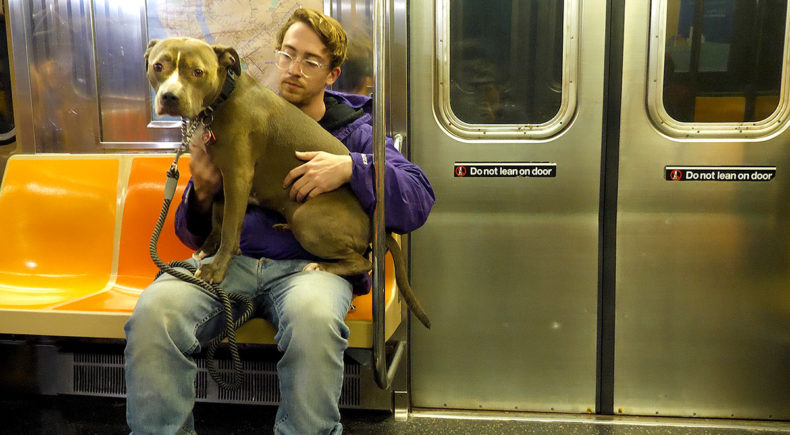 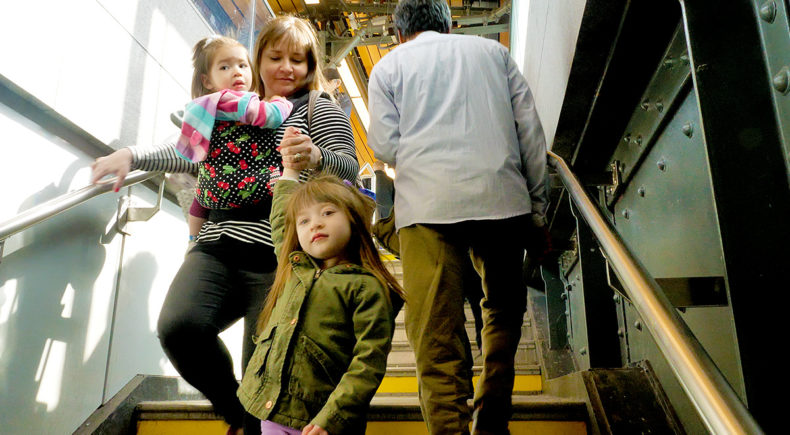 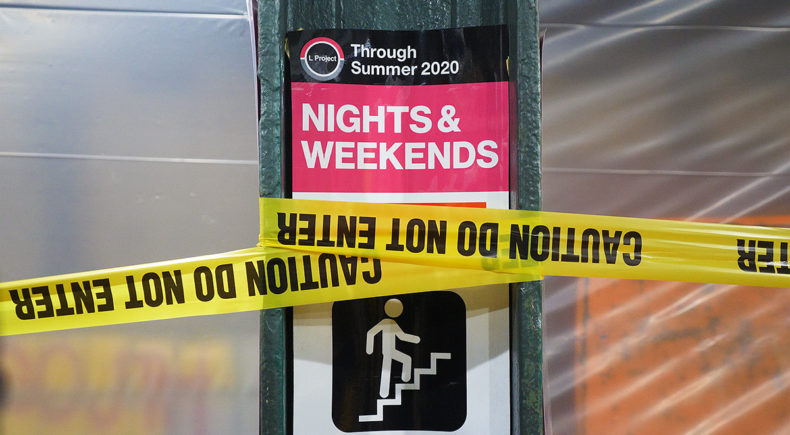 Rhythm's Gonna Get Ya

Rhythm’s Gonna Get Ya is an underground city symphony and kaleidoscopic portrait of NYC that follows the obstacles of four groups of subway commuters. Ride along with them as they navigate busy stations with small children, encounter broken elevators causing accessibility issues, endure long waits due to construction, and bring their pets on the subway. Follow them as they get their groove back when their daily rhythms and routines are interrupted.

Lindsey Phillips - Lindsey Phillips is a documentary filmmaker and editor based in Brooklyn, New York. In her work, she celebrates unique traditions and idiosyncrasies of place, culture, and communities, finding the humor and humanity in complex places. She is known for directing and editing "The Exceptionally Extraordinary Emporium," a film about the significance of costuming in New Orleans, and “My Name Is Marc, And You Can Count On It,” about Cleveland’s late-night commercial cult icon Marc Brown. Her films have screened at numerous film festivals across the country, including the New Orleans Film Festival, Cleveland International Film Festival, Indie Grits, Sidewalk Film Festival and Eastern Oregon Film Festival, among others. Her work has appeared on the second season of Reel South on PBS, The New Yorker, Time Magazine, Vox, and CNN’s Great Big Story.

Shirin Ghaffary - Shirin is a journalist and filmmaker from the San Francisco Bay Area. Her first documentary, “Cloyne Court” is about 150 UC Berkeley students living together in the nation’s largest student commune, and the challenges the historically radical house faces. When not making documentaries, Shirin works as a reporter for Recode covering how technology is impacting the way people work and live. In the past, she has worked for BuzzFeed News and PBS Digital producing videos.