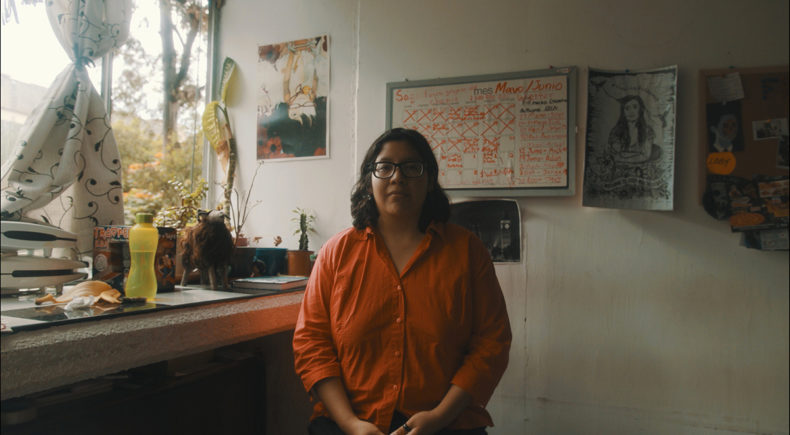 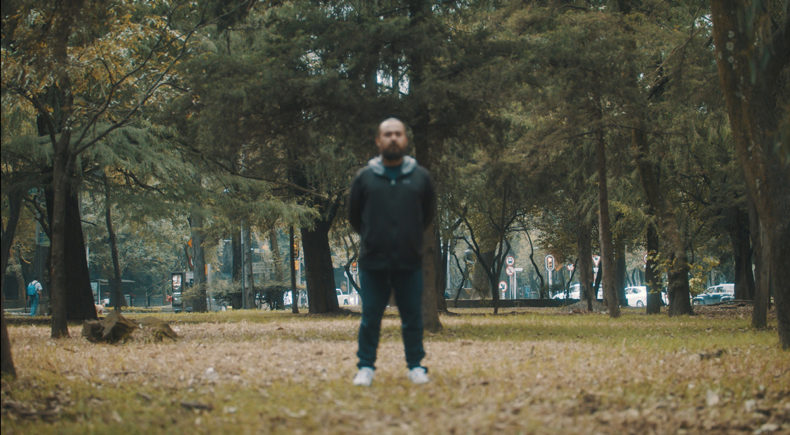 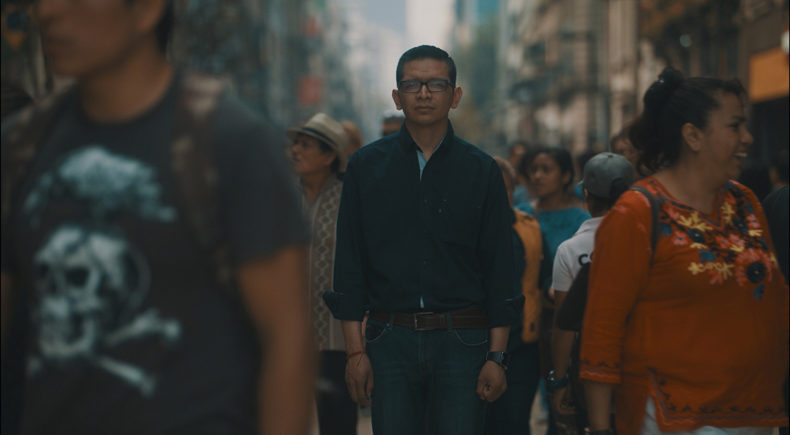 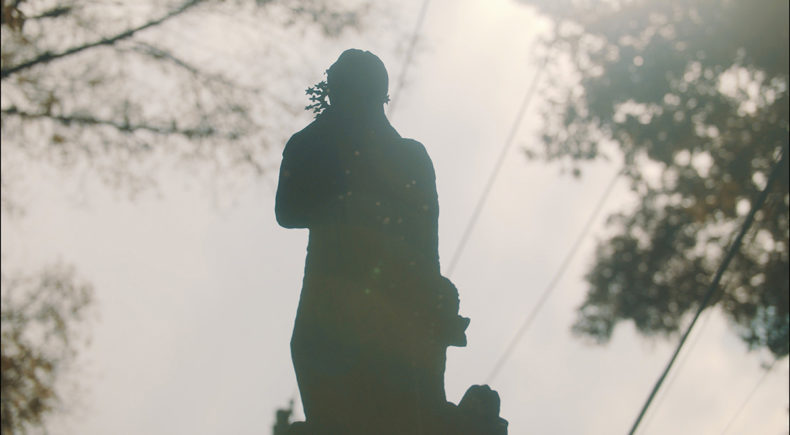 Hundreds of thousands of undocumented Americans are deported from the United States to "their country of origin" every year. What happens to these "non-citizens" after they return to a country they barely know? The short documentary Los Otros profiles three such undocumented individuals as they rebuild their lives in Mexico City. Separated from family and starting all over with nothing, they attempt to forge new lives in the shadow of a broken immigration system and a country not prepared for their return.

Monica Pendergrass - Monica Pendergrass is an independent filmmaker from Texas. She has a bachelor's degree in photography from the School of Visual Arts in New York. After assisting numerous photographers including Pulitzer Prize winner Edward Keating, she went on to study cinematography at NYU's School of Professional Studies. She has since worked on numerous films, commercials and music videos, alternating between graphic design and directing. She has collaborated with various filmmakers including Gabriela Cowperthwaite (Black Fish), Antonio Campos (After School), Sean Durkin (Martha Marcy May Marlene), Josh Mond (James White), and many others. Her passion for storytelling and human rights led her to pursue filmmaking in Los Angeles where she now lives and works. She is committed to bringing a voice to women and the under-represented and believes strongly in the highlighting the Latino experience. She is always in search of ways to leverage her talents in filmmaking for good causes.

Eric Baldetti - Eric Baldetti is a filmmaker born, raised, and currently living in Los Angeles. A graduate of Bard College's Film program, he has since worked in the film industry, both as a director/cinematographer and as graphic designer on projects both large and small. He has collaborated with numerous filmmakers such as Emmanuel Lubezki (Tree of Life, etc), Gabriela Cowperthwaite (Black Fish), Jordan Vogt-Roberts (Kong Skull: Island) and Lucy Walker (Waste Land), among others.