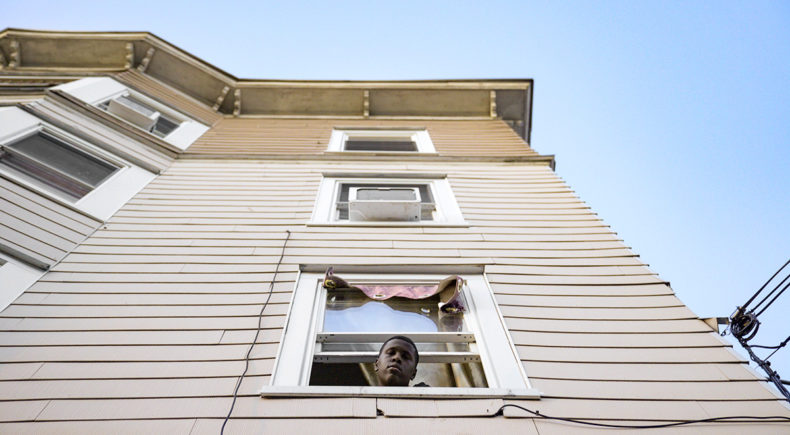 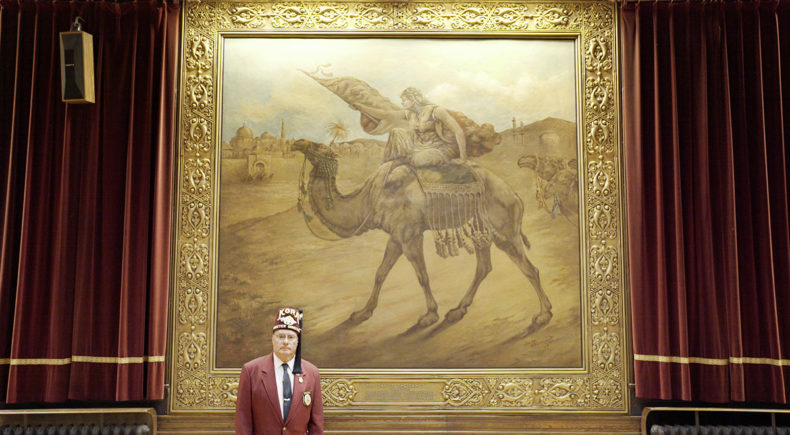 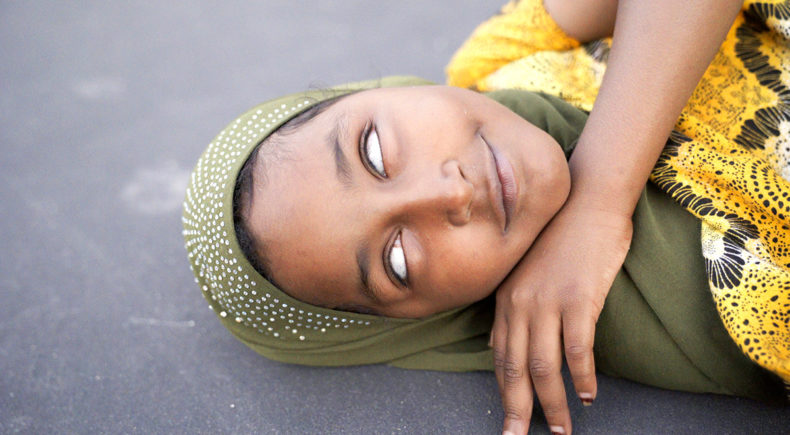 A series of lyrical vignettes explores the cultural encounter between two radically different communities—one Somali, one white—that coexist in a precarious balance.

David Shayne - David Shayne is a filmmaker based in New York, originally from Nashville. David recently wrapped up his editorial work on the feature documentary SOME KIND OF HEAVEN, a Sundance 2020 selection. As an undergraduate at Harvard College, he was awarded an Artist Development Fellowship and co-authored "Hasty Pudding Theatricals 169: Casino Evil" with Jacob Roberts. LEWISTON is his first non-fiction film.

Jacob Roberts - Jacob Roberts is a comedy writer, actor, and filmmaker based in New York. Jacob improvises and writes sketch comedy at the Upright Citizens Brigade Theater. He has acted on stages from New York City to London to Hamilton, Bermuda. LEWISTON is his first non-fiction project—and one of many collaborations with his good pal and roommate David Shayne.