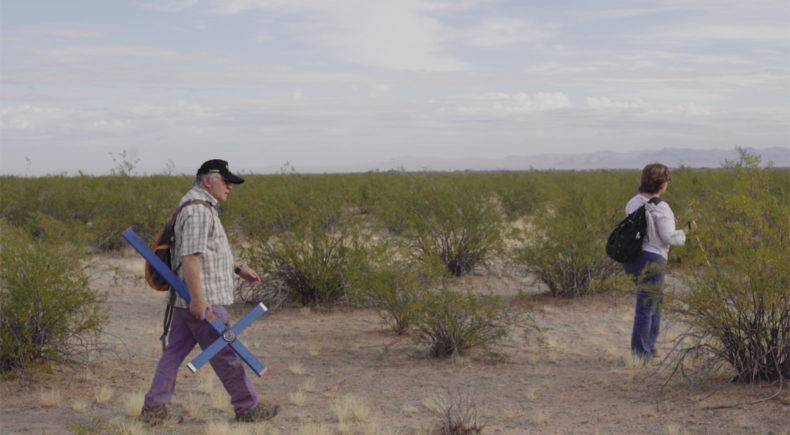 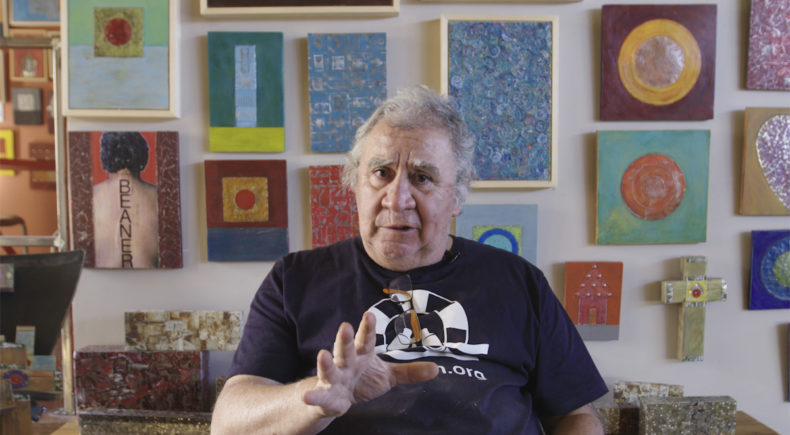 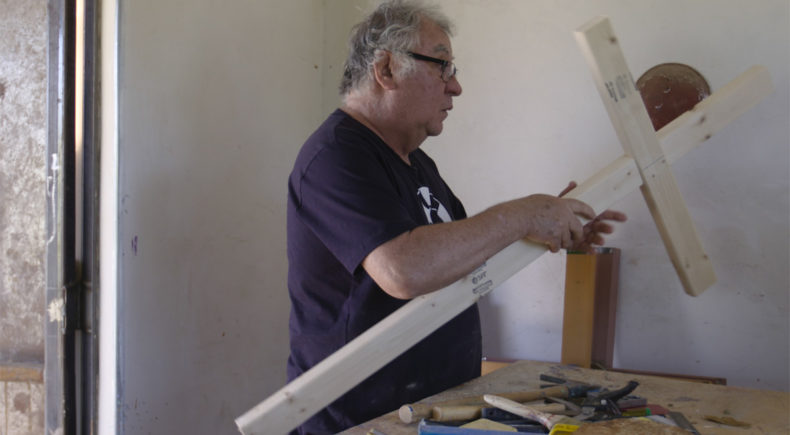 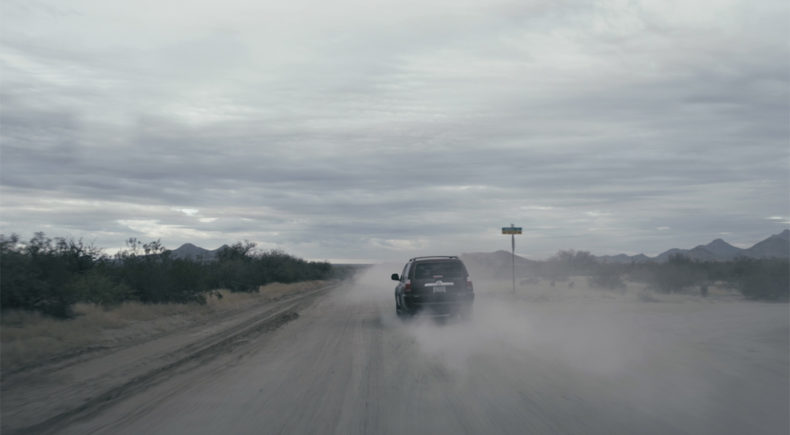 Directors: Will Francome and Katie Green

Over 3000 migrants have died trying to cross the Sonoran Desert. The only marker for where their anonymous bodies were found: a red dot on a digital map. Artist Alvaro Enciso is on a mission to mark the places these people died, to find a way to honour his "neighbours" and create a visual remembrance of their struggle. For the past 9 years he has been placing home made crosses in the desert, leaving a signpost that a human being lost their life in this place. He's placed more than 900 of these markers and yet it's a task he will not complete in his lifetime.

Will Francome - Will has been directing shorts and series like webby-nominated One For Ten (Raindance Film Festival ) feature-length documentary 'The Penalty' as well as directing documentary series for the BBC, Amazon and Discovery amongst others.

Katie Green - Katie runs Smoke & Apple Films with Carlye Rubin and the duo co-directed 'The Dead Mothers Club' (HBO Documentary Films), 'The Family I Had' (Discovery ID) and '1275 Days' (Doc NYC 2019) which will be released this year.

Will Francome and Katie Green both began their documentary careers by writing the critically acclaimed feature "In Prison My Whole Life" (Sundance 2005).