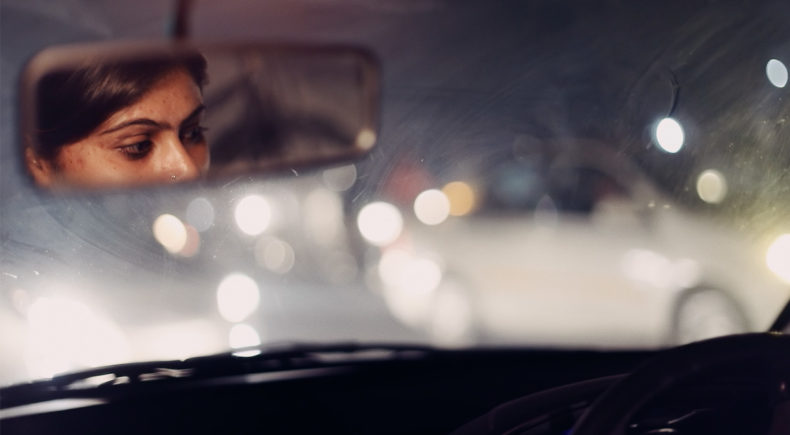 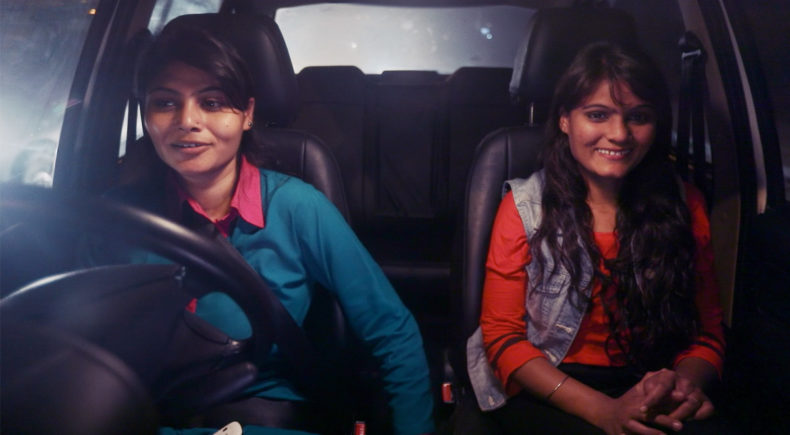 Geeta is one of the few female taxi drivers in India. Her service "for women by women" enables women to move freely in the city at any time. Her hope is that the cityscape and atmosphere of the city will increasingly change, and so will the position of women in society. In her words: "The more women become taxi drivers, the less women are afraid to step out of the house."

Antshi von Moos lives as a filmmaker and artist in Zurich.