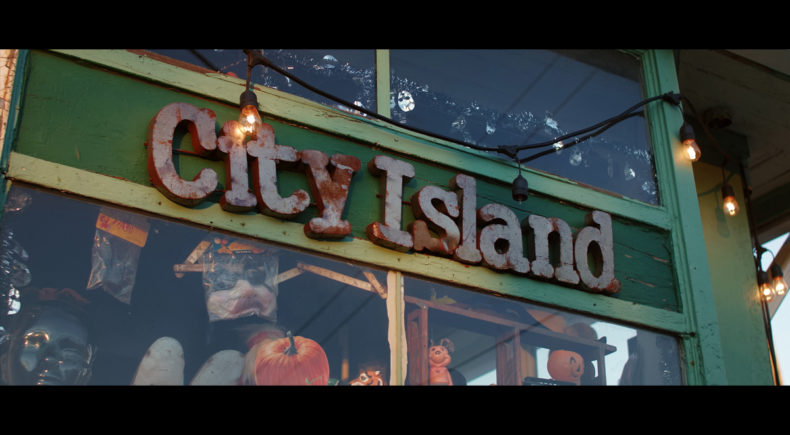 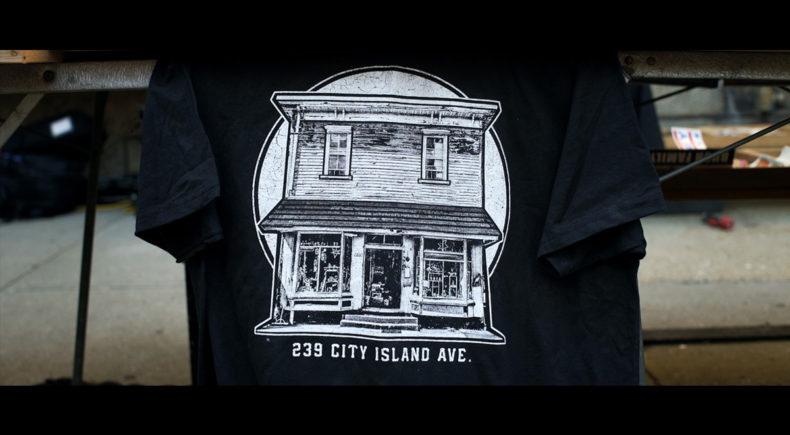 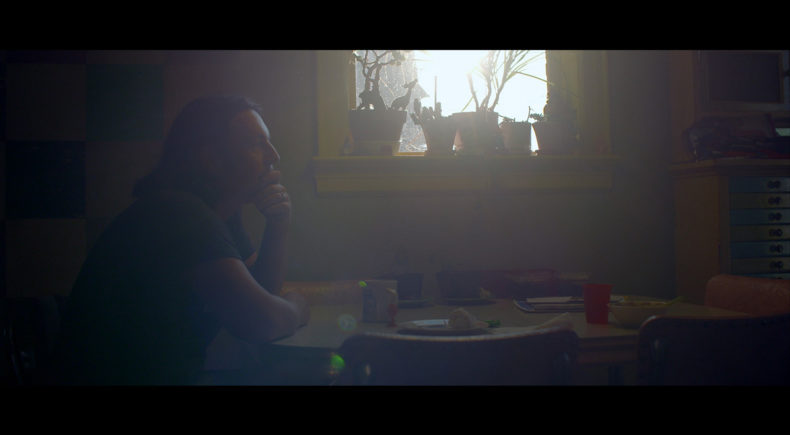 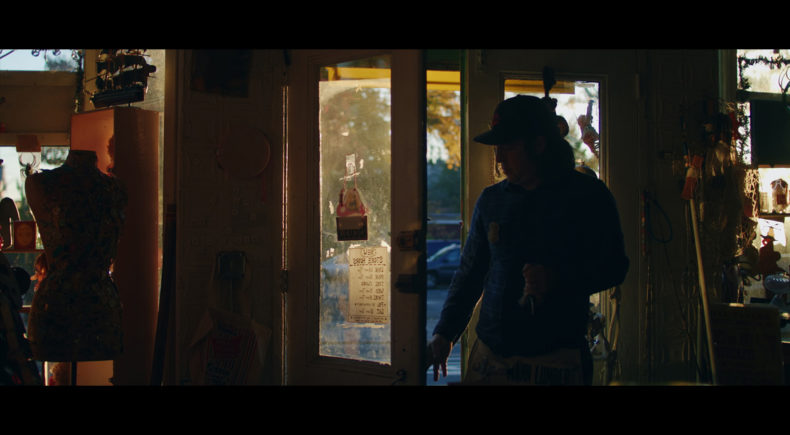 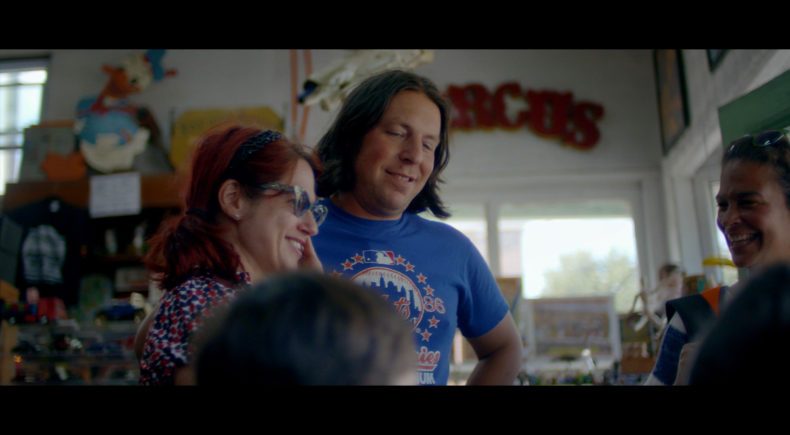 City Island in The Bronx, an oceanfront hamlet few have heard of, has given rise to an unassuming hero. Dan Treiber is figuring out life one day at a time, raising a family and running a business all while taking it upon himself to preserve the community he has known since childhood. Life happens whether there is a plan or not. Follow one man’s journey to make the most of it.

Drew English is a Cinematographer based in New York City who's work has appeared on national commercial campaigns, Netflix, and several national film festivals. His recent projects include work for the Netflix Original Series, "Dirty Money" as well as national ad campaigns for clothing brands Puma and UntuckIt. His short documentary "Everybody's OK" marks his directorial debut. In addition, Drew is the founder and executive producer of Lights & Years, a bi-coastal production collective that operates in the commercial and branded content space, as well as developing and producing documentary, narrative and music video projects.

When I was first transitioning into a career in filmmaking, I was teaching myself to shoot and edit and was hungry to find stories to tell in order to immerse myself in the craft. This is when I found Dan Treiber. He was a vendor at the Brooklyn Flea Market who seemed to march to his own drummer and had a booth like no other, filled with old Star Wars toys, aging packs of unopened baseball cards and every kind of assorted nostalgic junk you could think of. I made a short, three and a half minute documentary piece on him and his booth and to this day, I can credit that piece directly with enabling me to build the career I have had to this point.

Since that time, Dan and I have become friends and kept in regular contact. A couple of years ago, he mentioned that he and his wife had rescued an old run down, yet historic building on City Island in The Bronx from demolition, were being thrown into establishing a store front and decided to use it to spearhead the reinvigoration of their community. No plan. Just figuring it out one day at a time. That was when I decided it was time for a follow up.

"Everybody's OK" is a labor of love where I have learned that heroes are not grandiose or methodical. Instead they are unassuming and unintentional and come in the least expected packages. In this film I get to open a window to someone who is figuring out life one day at a time, raising a family and growing a business all while staying true to themselves. These are people who have taken me in and have grown in parallel with me over the last two years. I have been welcomed as part of their community and I hope to share their story with as many people as are willing to watch.