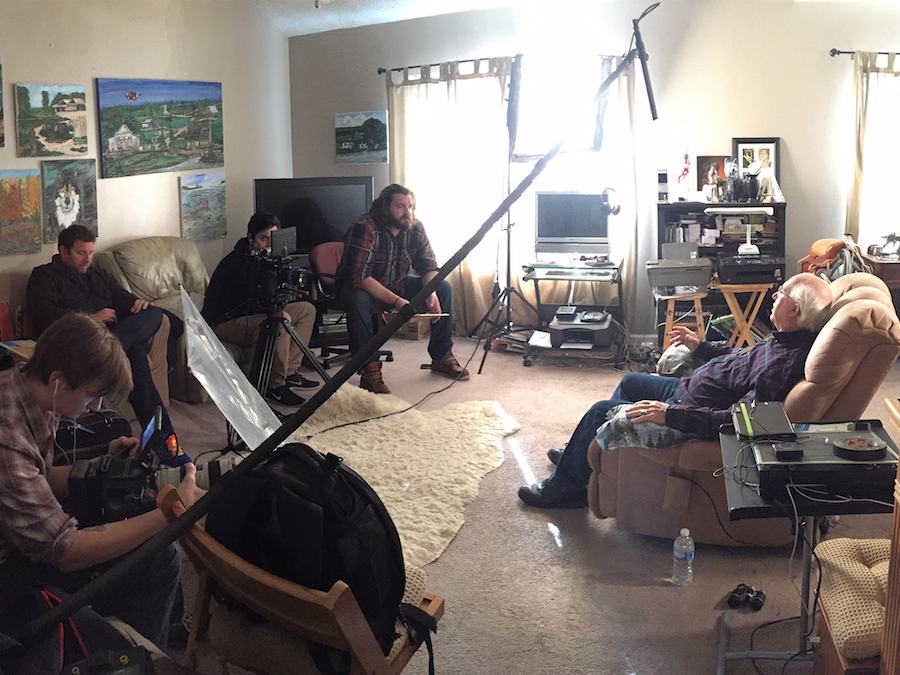 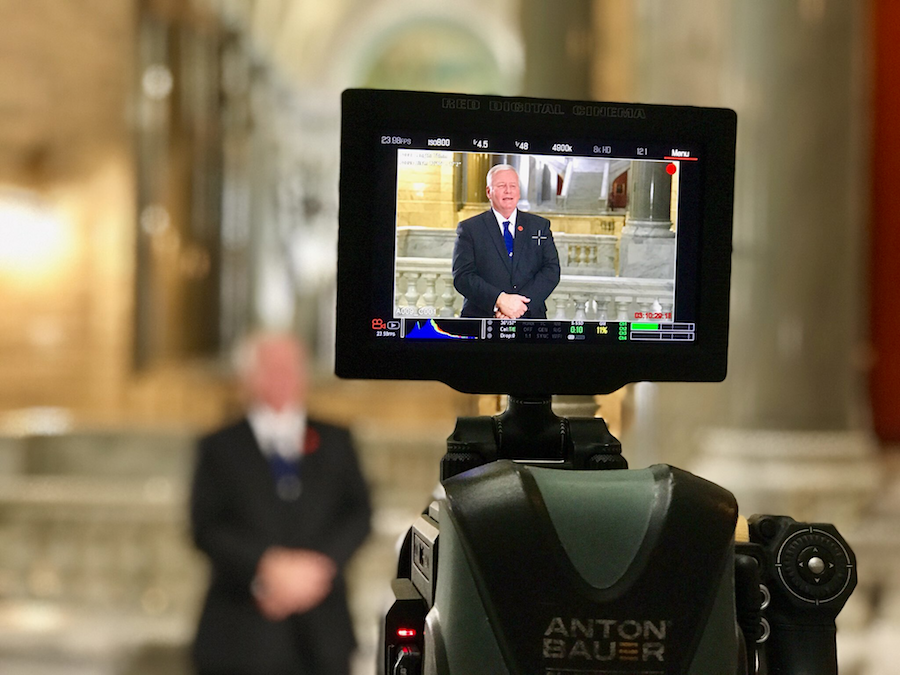 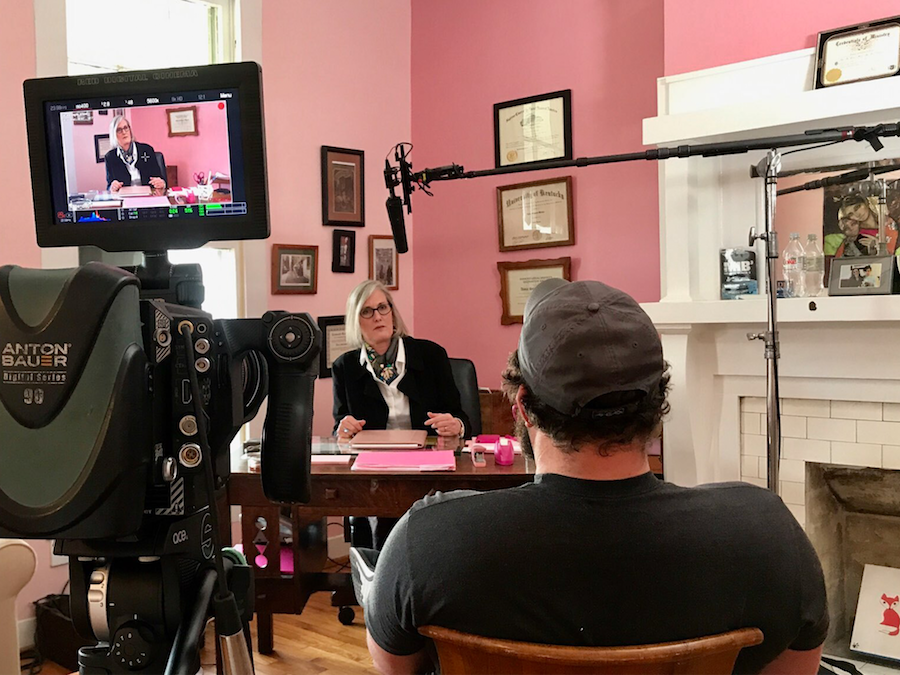 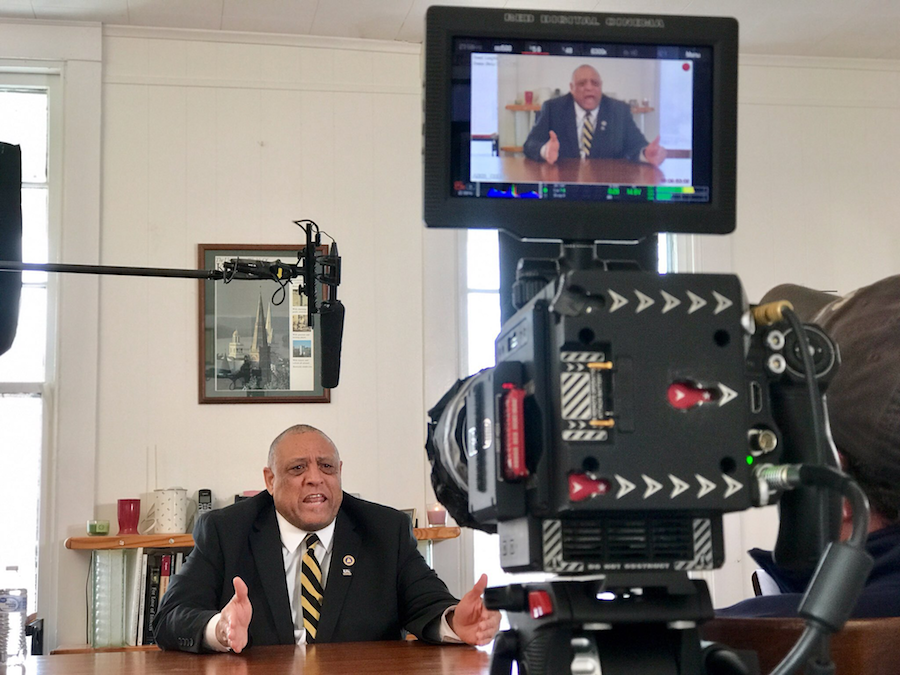 Did you know the next President of the United States could be decided by drawing names from a hat? Win, Lose or Draw Straws is a feature length documentary exposing one particular oddity of the US election system. The increasing existence of and wildly varied ways of determining elections that end in perfect ties. Told by the people who experienced the emotional highs and lows of a political campaign that was determined by a random game of chance and exposing the way random luck affects our lives from local races all the way to the White House.

Casey Phillips a writer, director and political junkie who makes a living creating advertisements for and setting the strategy of winning political campaigns from coast to coast. Born on a cattle ranch in rural South Dakota, Phillips was first drawn to the industry after visiting the set of Dances With Wolves which was filmed near the one room schoolhouse he attended. Having written and produced more than 2000 pieces of short form video creative over the last decade this is his first foray into long from storytelling. Phillips currently lives and works in Alexandria, Virginia.