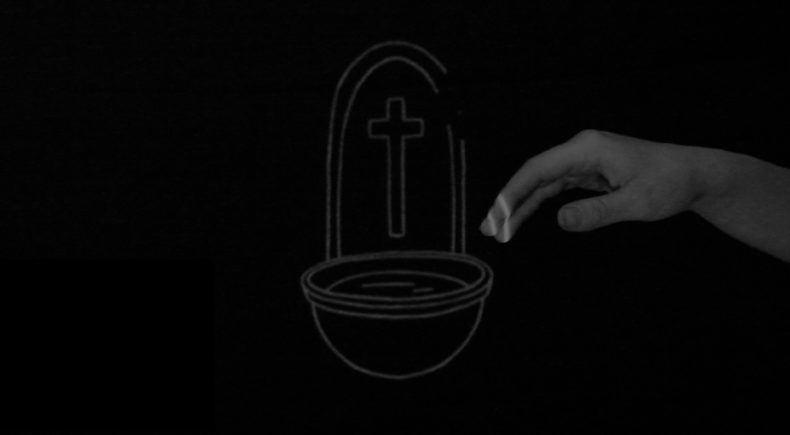 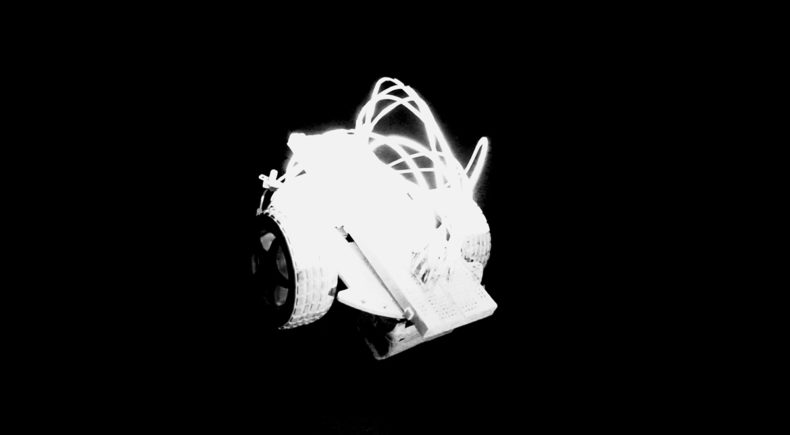 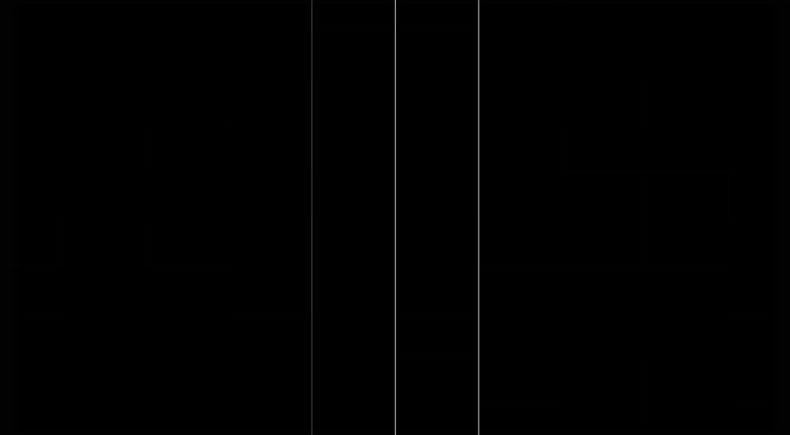 This is my body / LEMNISCAPE / Untitled

A triptych of films, these pieces address using film as a collapse between the tangible and the intangible within the space of the frame.

Theophilus Gaffney is an experimental animator and filmmaker living and working in New York City. A recent graduate of the School of Visual Arts, his main body of work focuses on perception, reality, and the collapse between the tangible and the incorporeal.

These three films shown together as one piece connect ideas of light, absence, and using film as a medium to create infinite, non-definite space. Each film deliberates on its own subject, from the technological to the metaphysical to the formal; all three are linked by compressing live film with animation, both projected — as both a source of light and as an object — and overlaid to create an overlap and integration of existences.