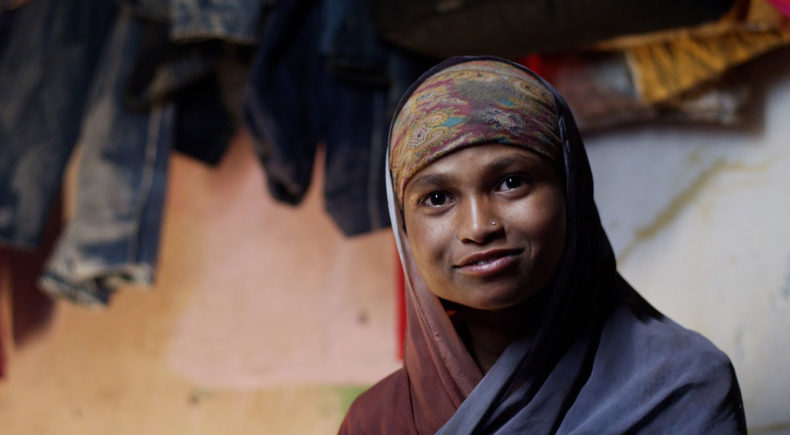 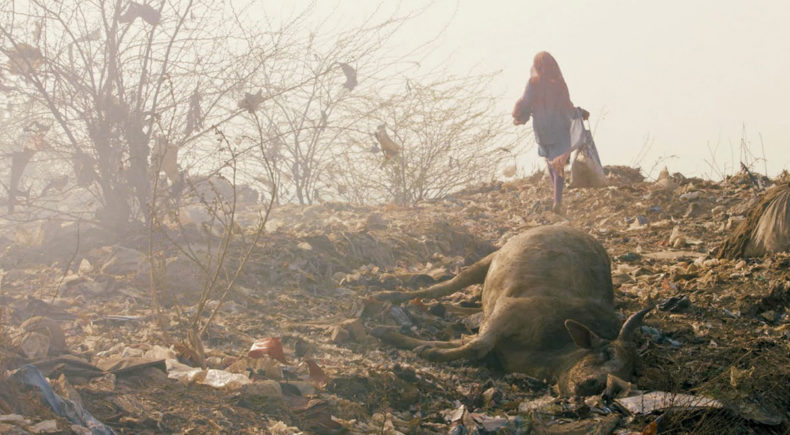 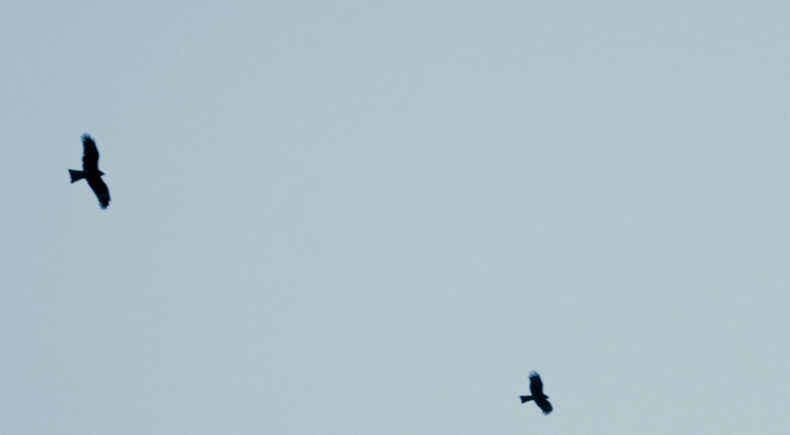 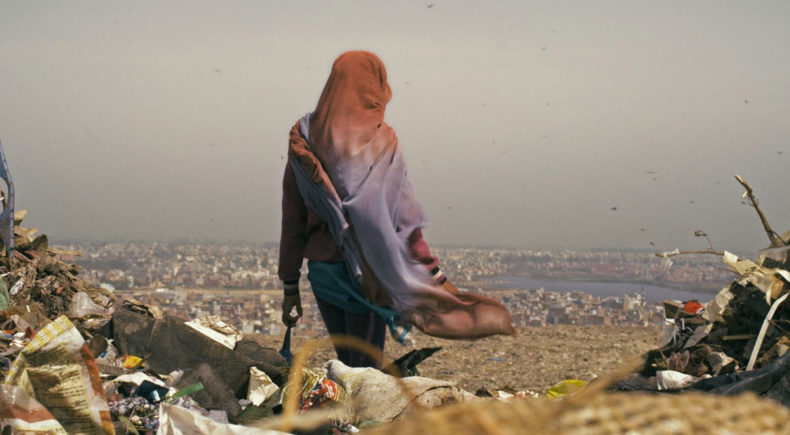 The Mountain & the Maiden

This is the story of a day in the life of Aspiya. A 10-year-old girl living with her younger brother, older sister and parents in a one-room-shack in New Delhi near Asia's biggest landfill.

Aspiya is the main supporter of her family. Every single day she walks up the landfill in order to collect trash that then will later be sold to companies that reuse the materials for their products.

While the subtext is pollution, child labor, our modern lifestyle of waste the main thing is that you can be happy no matter the circumstances.

This film is about the human crave for happiness and how, despite dire circumstances, your outlook on life determines the inner quality of your life.

Shmuel Hoffman - Shmuel Hoffman, born in East-Berlin, Germany. He studied Viola Solo at the Academy of Music and Theater Hannover and won numerous prizes, played chamber music together with Daniel Barenboim and Yo-Yo Ma. Additionally he studied journalistic photography at the University of Applied Sciences and Arts Hannover. After graduation he immigrated to Israel, married his wife Margelit and after a few years living in Jerusalem he and his five children moved to the USA. Shmuel & Margelit founded a film and advertising firm in NYC and Philadelphia and produced over 500 commercial and documentary films.

Anton von Heiseler - ANTON VON HEISELER, born in 1994 in Berlin, Germany, studied Philosophy at the Technische Universität Berlin (TU), Art and Media at the Universität der Künste (UdK) and is now studying Directing at the Film University Babelsberg Konrad Wolf (HFF). He was selected by multiple filmfestivals amongst them, Winner of the Audience Award at Visionär Film Festival Berlin, Short Film Corner at Cannes Film Festival and Winner of the Audience Award at Short Stop International Film Festival.

Proceeds of this film go straight to Aspiya (our protagonist) and her family. On our website you can donate for her so that she can get an education and fulfill her life dream to found a school for children that work at the landfill. Her goal is that through this education the kids will be able to make a better living and can leave behind the work at the landfill. Thank you for considering this film and make the world a better place.