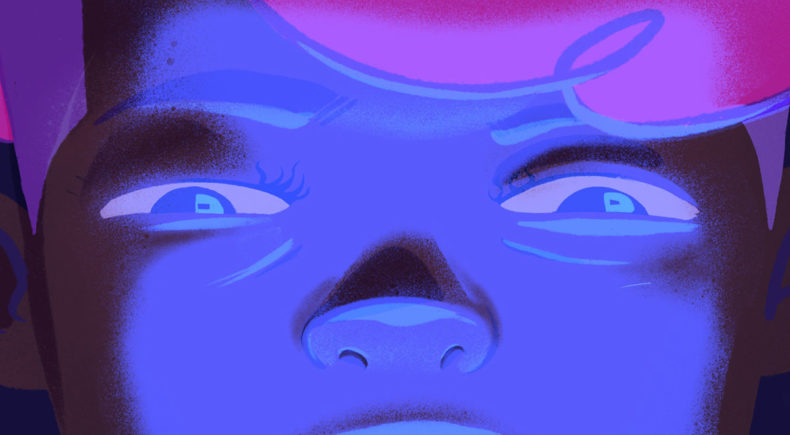 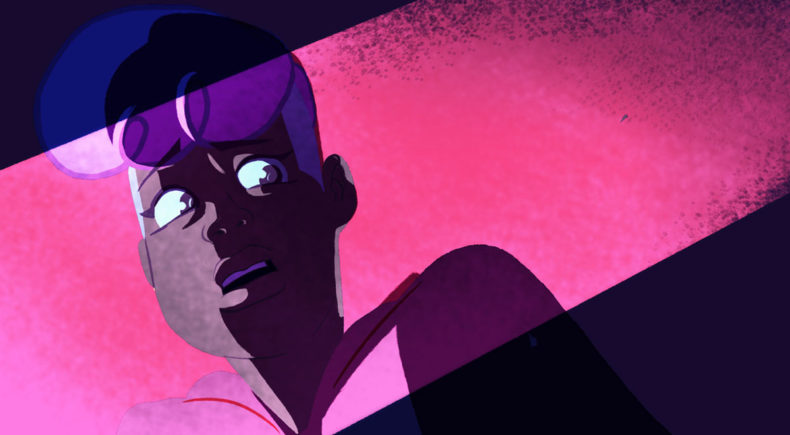 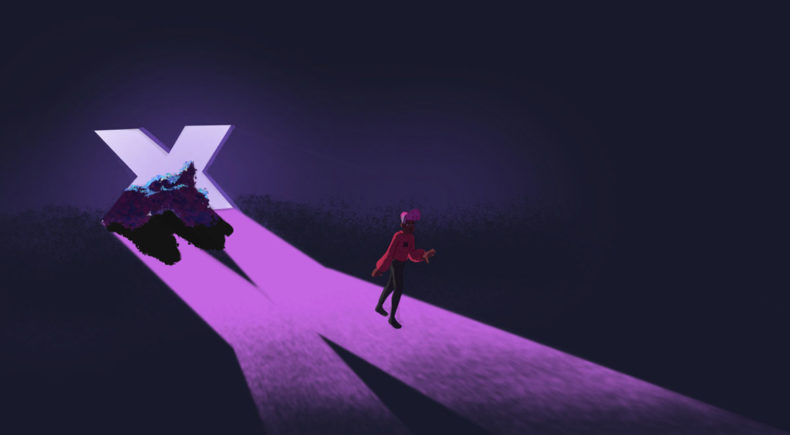 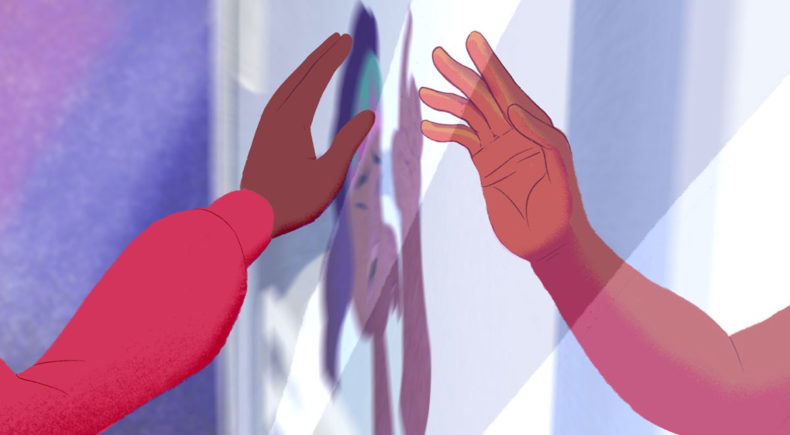 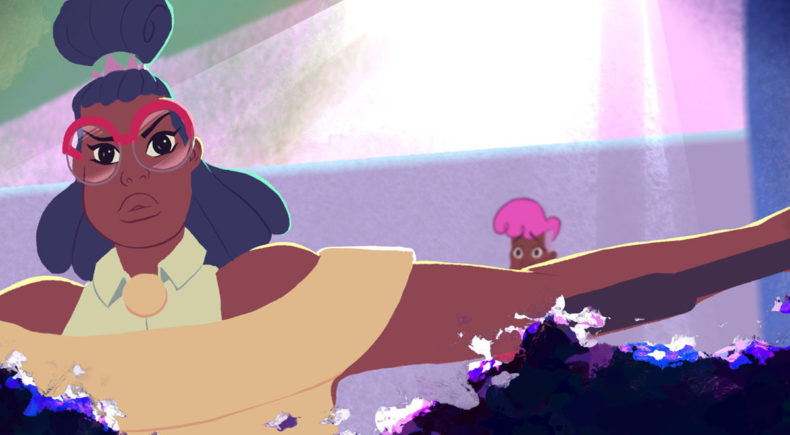 Izzy is a person who struggles with the decision to reconnect with an old friend. As she gives into her jealousy for her friend's success, she makes a decision that her subconscious does not let her get away with so easy.

Her relationship with this person is splayed in front of her and she realizes that something isn't adding up. Memories start taking a turn for the worse and she realizes why they aren't talking to each other.

Only when she confronts her anxieties can she be released from her subconscious.

My goal is to create animated projects starring unfamiliar leading characters of many beautiful colors, sizes, and shapes for streaming services, television, and other emergent delivery systems.

I'm a storyboard artist, animator & visual artist, based in Los Angeles. I'm a recent graduate of the Masters program at the School of Cinematic Arts at USC and a graduate of New York Institute of Technology.

My work is about a connection to dreams, our unconscious biases, identity, and how hope is born and lost.

Izzy's Demons is a 2D animation that explores the persistence of a person's subconscious to explore the things a person ignores.

The goal was to create a fever/anxiety dream based on a seemingly careless choice. I want the audience to understand the levels of analysis an anxious person experiences from what many may perceive to be a small decision. I wanted to tie into universal concepts such as shame, guilt, pride, forgiveness through a liminal space where anything could happen.

The film is inspired by my own time dealing with anxiety in everyday living. Sometimes a false narrative is built as a coping mechanism. The false narrative justifies the decisions you make, even if they are bad ones.

Stylistically I used heavily saturated colors as a tribute to my caribbean heritage. The character style is influenced by Bruce Smith, and Looney Toons character designs and animation i grew up watching.

Izzy as a narrator is trying to coach herself through an anxiety dream - having a conversation with inner herself. Sometimes in dreams, people can sense their presence as both a narrator while simultaneously being an actor within the landscape of the dream. The narration serves the purpose of recreating that aspect of dreaming.