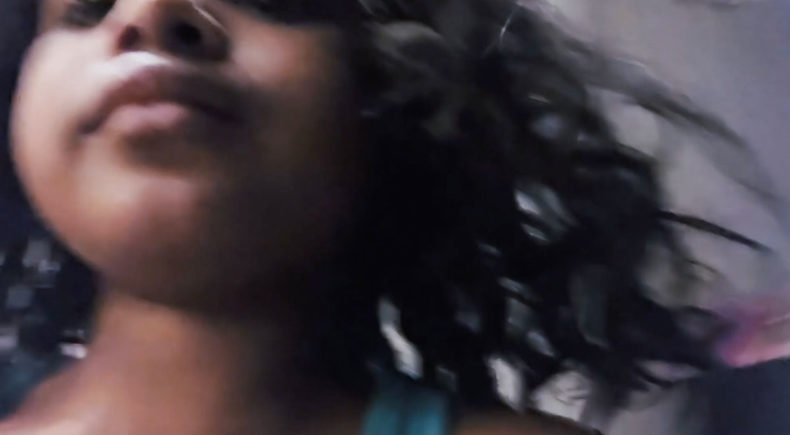 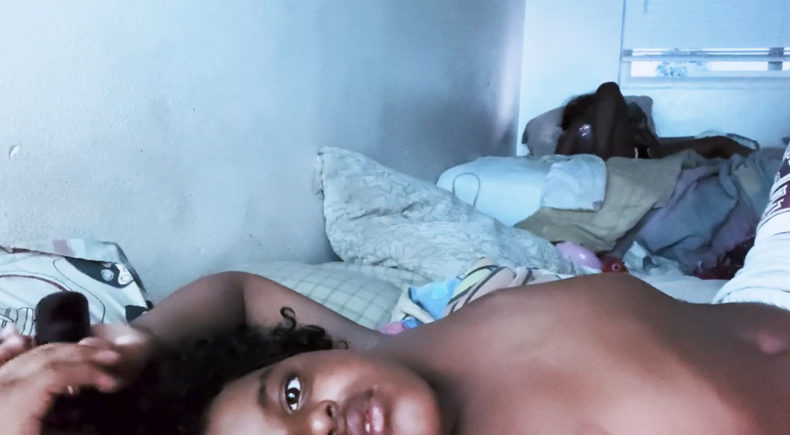 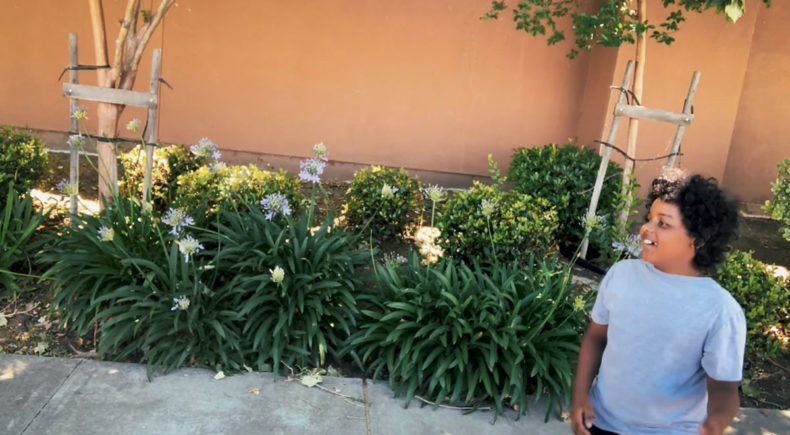 Precious Sarria and her family experienced housing insecurity for over two years. After successfully transitioning into housing, they volunteered to document their lives to raise awareness for rising homelessness in regions surrounding Silicon Valley.

Daniel Chein - Daniel Chein is an independent filmmaker based in Oakland, CA whose work explores transculturalism and expressions of identity in the performative. His short film Basha Man​ premiered at CAAMFest2017, where it won the AT&T Film Award. ​His feature documentary in production, Sonsplitter, profiles a German Turk dancer for the internationally renowned Tanztheater Wuppertal Pina Bausch confronting traumatic silence within his family. ​Daniel has collaborated with other filmmakers as an editor on Objector (Jury Award & Centerpiece Film, Hot Springs Documentary Film Festival) and Changa Revisited (Best International Documentary, Astra Film Festival); an associate producer on Our Time Machine (Best Cinematography & World Premiere, Tribeca Film Festival); and co-director/co-producer on Hoodie​ (​ WIP)​.​ Recently, Daniel was a 2019 Flaherty Seminar Fellow, and his work has received support from Sundance Film Institute, ITVS, IFP/HBO, the Princess Grace Foundation, Catapult Film Fund, BAVC, the Points North Institute, SFFILM, and Berkeley Film Foundation. Daniel is a lecturer in the School of Cinema at San Francisco State University, where he also received a BA in Anthropology and an MFA in Cinema. Daniel is a member of A-Doc and a board member of the Global Lives Project.

Elizabeth Lo - Elizabeth Lo is an award-winning director, cinematographer, and producer whose work has been broadcast and showcased internationally, including at the Sundance Film Festival, Tribeca Film Festival, BFI London Film Festival, IDFA, Hot Docs, New York Times Op-Docs, and PBS' POV. Elizabeth was featured in DOC NYC’s 40 Under 40 List in 2020, was named one of the 25 New Faces of Independent Film by Filmmaker Magazine in 2015, the Saatchi & Saatchi New Directors' Showcase at Cannes Lion in 2015, and the 2016 Next Director Award Shortlist in London. In 2018, Elizabeth was selected for the 56th New York Film Festival Artist Academy, and in 2019 participated in the 72nd Locarno Film Festival Filmmakers Academy. Elizabeth’s collected shorts were released as a DVD for distribution to educational institutions and libraries around the world. Her work has played at over 100 film festivals around the world and has won numerous awards. Elizabeth’s work includes Stray (2020), Mother’s Day (2017), The Disclosure President (2016), Bisonhead (2016), Notes from Buena Vista (2016), Hotel 22 (2015), Treasure Island (2014), and Last Stop (2013). Elizabeth’s debut feature documentary, Stray, was an official selection of the 2020 Tribeca Film Festival and has won numerous awards, including the Top Jury Prize at the 2020 Hot Docs International Film Festival. Stray will be released theatrically by Magnolia Pictures in 2021. Elizabeth holds a BFA from NYU Tisch School of the Arts and a MFA from Stanford University.

In the spring of 2020, we collaborated with Precious Sarria to document her family’s transition into housing after experiencing years of housing insecurity. As filmmakers, we’ve witnessed firsthand how the burgeoning tech industry has displaced many who call the Bay Area home. We also recognize how the process of documentary filmmaking can often be intrusive and obtuse. In order to lessen the risk posed to Precious’ family by filming during a pandemic and portray a divisive issue from a unique point of view, we gave her family a camera phone - to empower each family member to represent and frame their own lives as they saw fit.

About A Home​ unfolds as slices of everyday life through the eyes and ears of the Sarrias taking turns recording with an ordinary smartphone. Humanizing the family remains our foremost concern – the perceived normalcy of their lives prior to revealing the precarity of their situation disrupts misconceptions and stigma about individuals affected by homelessness. In the quiet moments where a mother films her sleeping children, we hope audiences will reflect on the housing rights that continue to elude many families, and how that place we call home can help keep us rooted in the face of change.