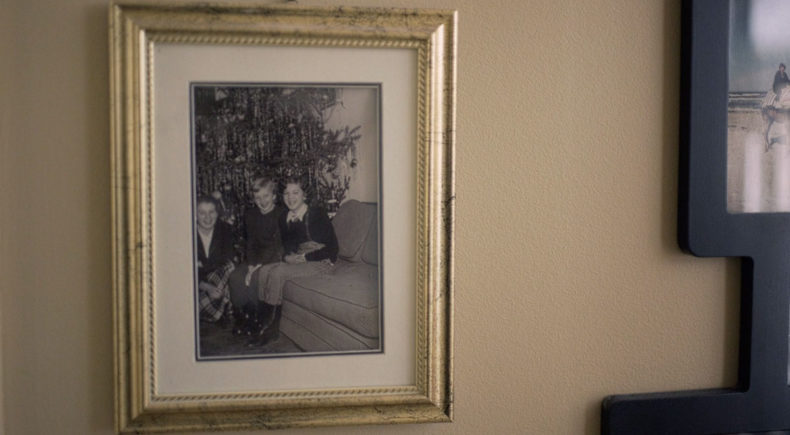 Kathleen is a hairdresser. Always has been. Always will be. Even at 83, she's still doing hair. But not in the way you would expect. Her work is special. In this short documentary, Kathleen reflects on her experience as a hairdresser while we bear witness to her unusual work. The Hairdresser tells the story of a woman doing extraordinary things in what is typically considered a pedestrian profession.

Lorraine is an award-winning writer/Director. Her most recent feature documentary was the final episode of TSN's award-winning series ENGRAVED ON A NATION, titled ON THE LINE. ON THE LINE was nominated for four Canadian Screen Awards including, Best Series, Best Direction, Best Editing, and Best Sound. Lorraine went on to win Best Direction Documentary Series and Best Editing Documentary Series went to her editor, Pauline Decroix.

In 2020 Lorraine directed and produced the short documentary, THE HAIRDRESSER, which had its world premiere at the 2021 Hot Docs International Film Festival, followed by a US premiere at Atlanta Film Festival.

In 2017, Lorraine was selected to take part in a practical filmmaking workshop with Werner Herzog. Lorraine resides in Montreal.