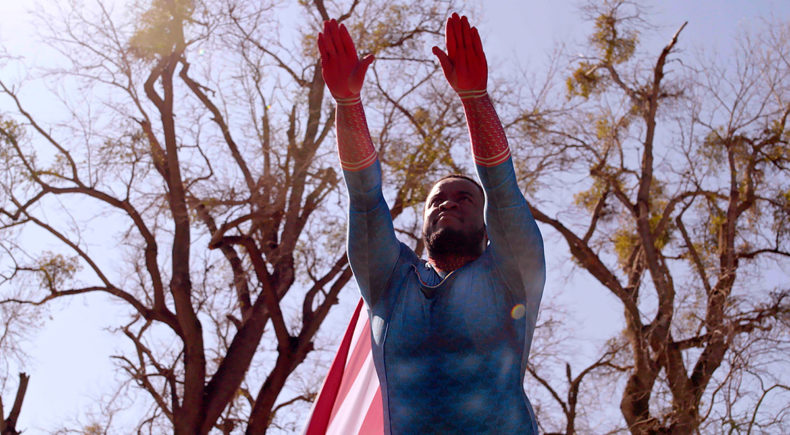 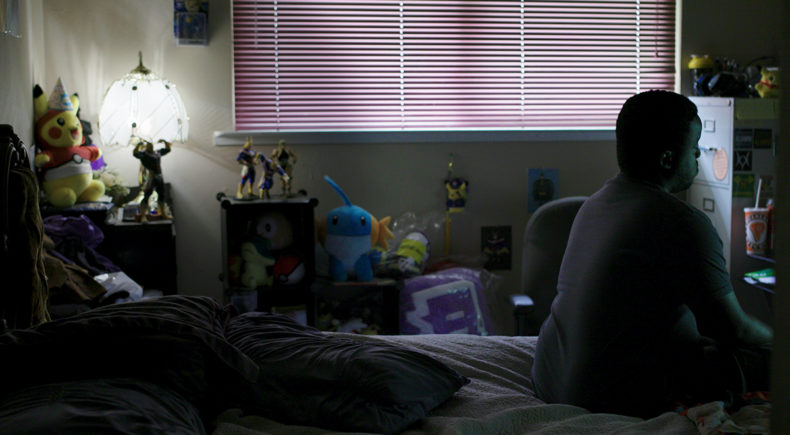 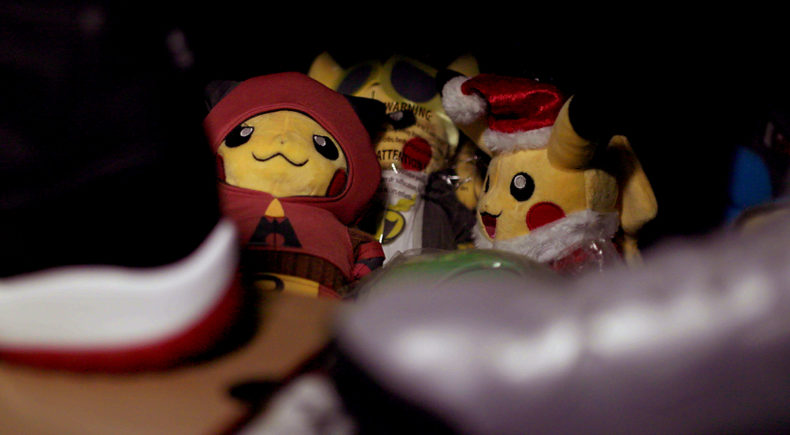 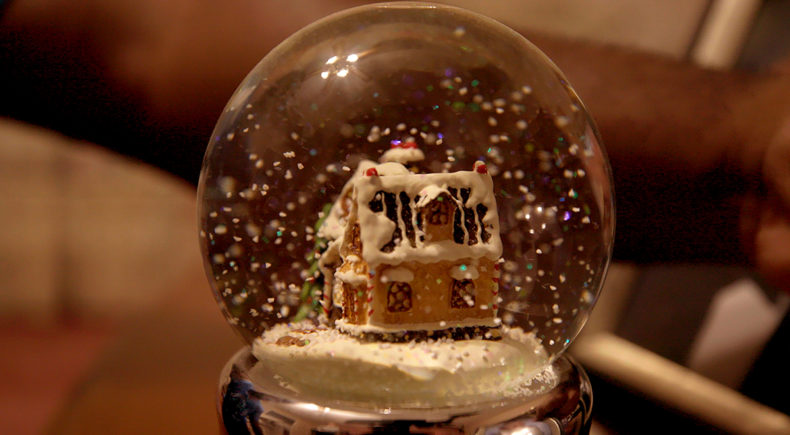 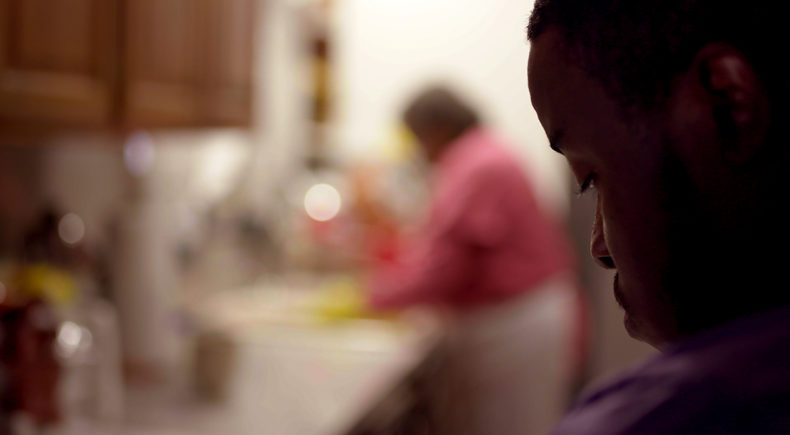 Still living in his childhood home, twenty-five year old DeVaughn reflects on his relationship with his family as he continues to build a life of meaning.

Alex H. Rafi is a St. Louis based documentary filmmaker and educator. After teaching secondary English near his hometown Miami, FL, he received his MFA in Documentary Film from Stanford University. His short doc On Task (2019) has screened at festivals around the US including New Orleans Film Festival and SF DocFest. His films focus on people of color and younger generations using the tools of cinema to represent their experiences in visceral ways. He is currently an Assistant Professor of Media Production at Saint Louis University.

Early adulthood is a time of transition. In an age of social media, notions of "keeping up with the Jones'" is exacerbated as friends get engaged, get promotions, get graduate degrees, and share these accomplishments online. The further you get from the early 20’s, the more difficult it is to begin anew and to reinvent yourself. I met DeVaughn, a self-described "newbie cosplayer", two months before his 25th birthday, and his openness about his feeling out of place as a Black first generation college student immediately drew me in. In developing "a door away", I hoped to affirm his passions for anime and cosplay and to create a film that would encourage many of my former students who, as first generation college students with similar senses of familial duty, might find themselves in a similar position. Finding the right language and focus for the film was an arduous, yet rewarding journey, and despite the interruption and influence of the COVID19 pandemic, I believe "a door away" answers my hopes. For those misunderstood and for those who are a door away from their next success, I sincerely hope this film brings some resonance.