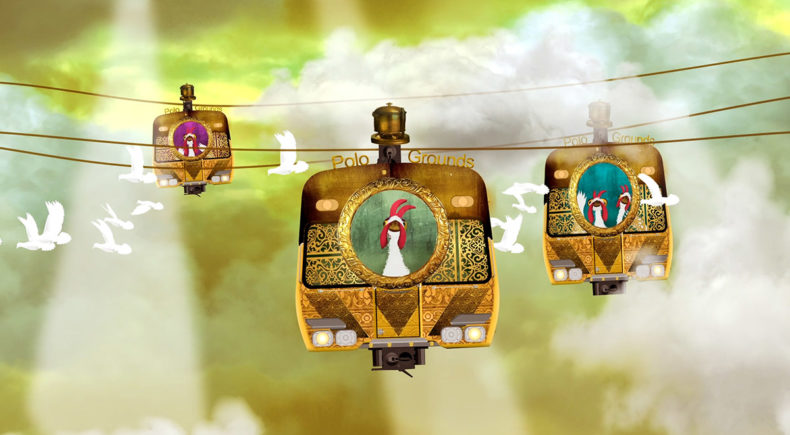 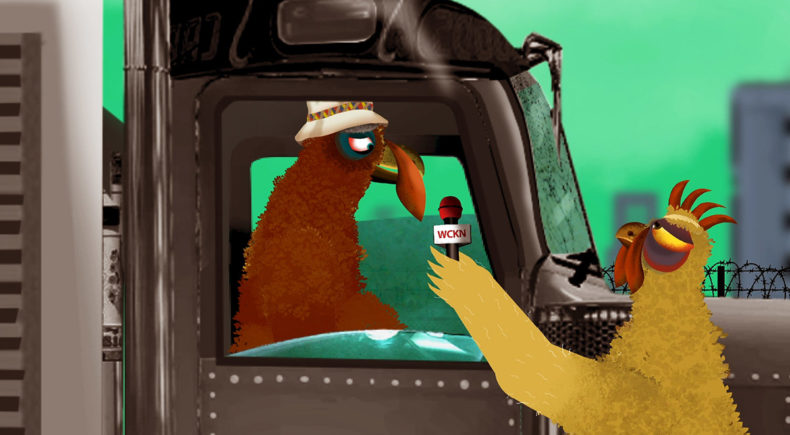 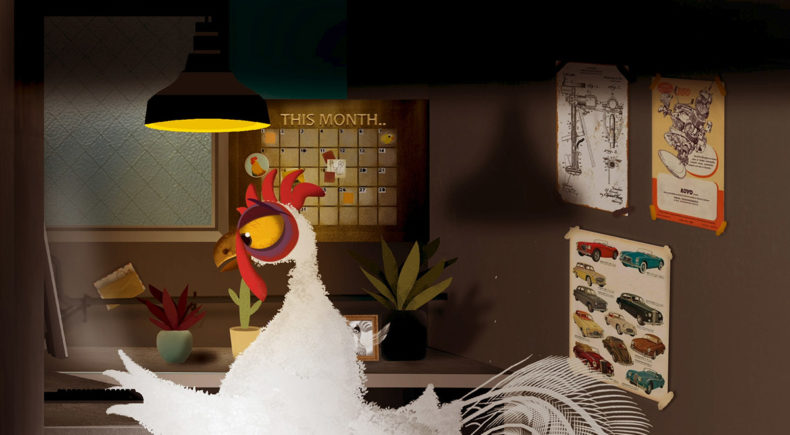 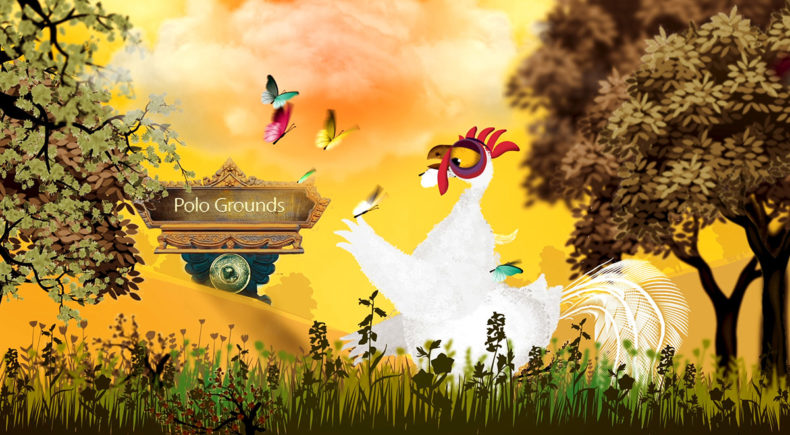 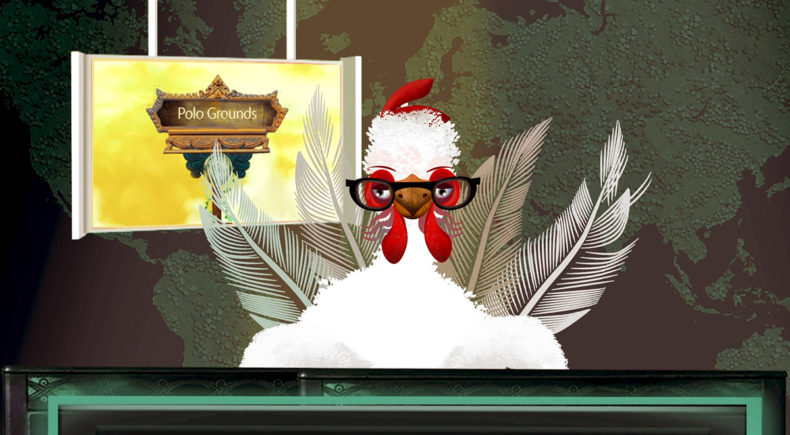 Chickens flock in the comic, but often fatal, world of Doublespeak.

Amr El-Bayoumi - Amr El-Bayoumi is an actor, voice-over artist, film maker, producer, lawyer and engineer based in Washington DC . He has written, produced and directed "Our Food", a short documentary about food in Egypt as a metaphor for cultural identity, and "Hot Towels", a short fiction film parodying Arab stereotypes and American identity.

Mortada Gzar - Mortada Gzar is an Iraqi novelist, filmmaker, and visual artist. Born in Kuwait in 1982, he has an engineering degree from the University of Baghdad, and has been a resident at the Iowa International Writers' Workshop. He has written, directed, and produced several films that have screened at international festivals.