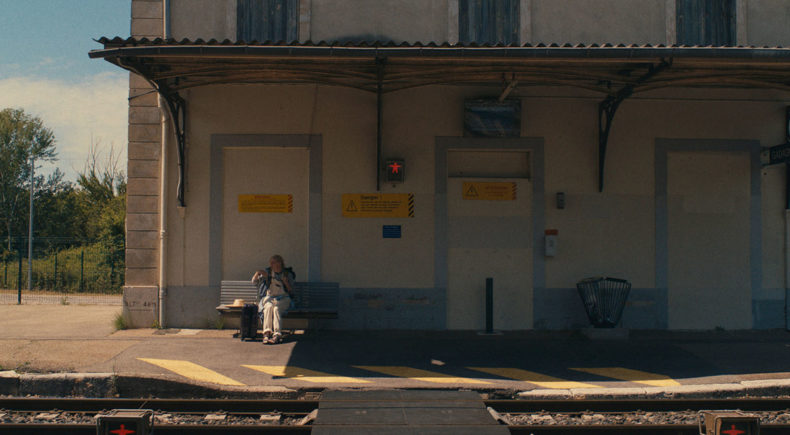 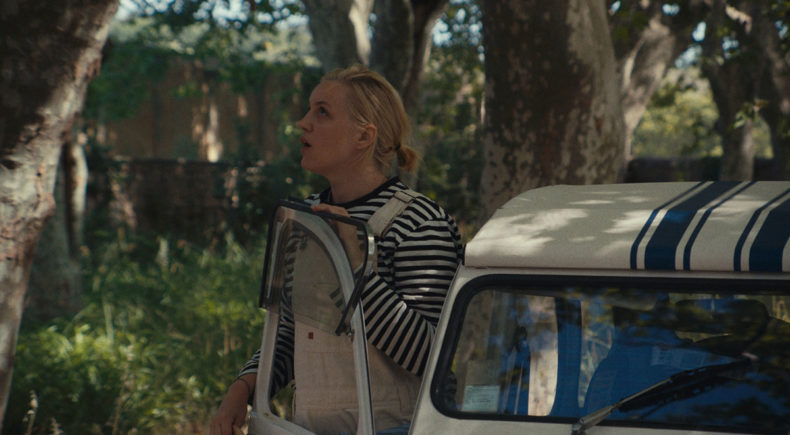 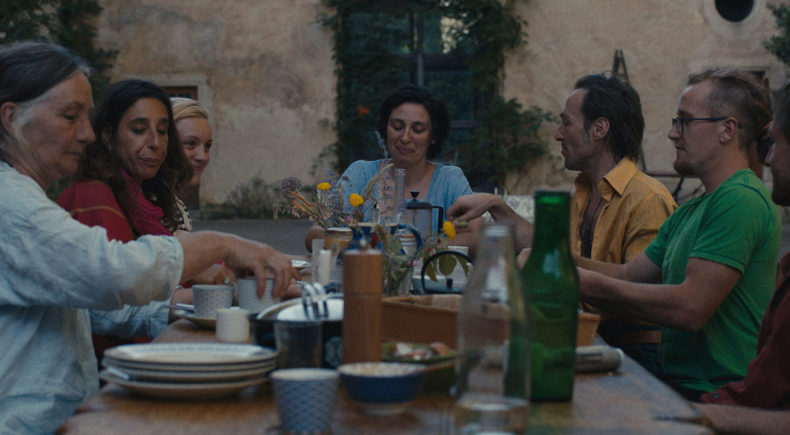 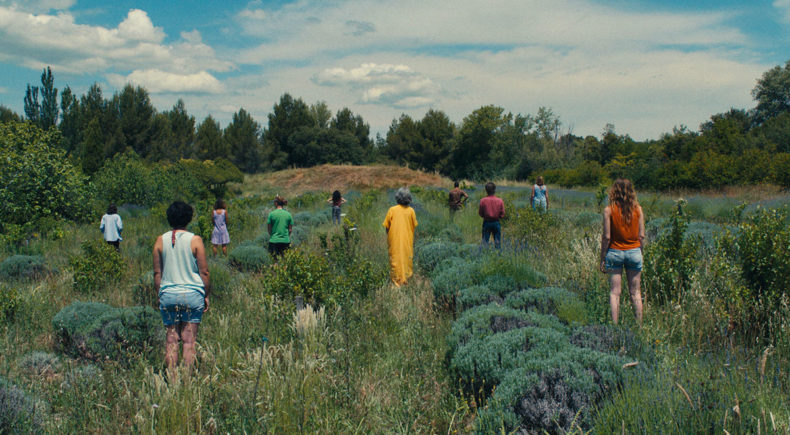 Eleanore, a naive American woman, journeys to an artist farm commune in the south of France seeking solace from her loneliness. But without the ability to speak French, Eleanore struggles to connect with her new community. She is taken under the wing of Sophie, a choreographer and lead gardener at the castle. Eleanore grows romantic feelings for Sophie, whose confidence and charisma are what Eleanore longs for. When those feelings aren't reciprocated, Eleanore must face the ultimate purpose of her trip and come to terms with being alone. PLAISIR is a tender comedy of errors and a queer story of finding yourself in unrequited love.

Molly Gillis is a recent graduate of NYU Grad Film with her MFA in writing & directing. She is a 2019 Spike Lee Production Fund recipient and 2019/2020 Princess Grace Foundation winner of the Cary Grant Film Honor for her thesis short film PLAISIR. She received the 2019-2020 Davey Foundation grant for her next project to be filmed in 2020. Her work has screened at Oscar qualifying festivals including SXSW, Aspen Shortsfest, Inside Out Toronto, Palm Springs Shortsfest, Hollyshorts, Flickers Rhode Island, Maryland Film Festival, and premiered on Short of the Week.

I wanted to use this short film as an opportunity to continue exploring the themes of longing, isolation, vulnerability and female sexuality - but with my own odd, tender sense of comedy. This is an autobiographical story based on my summer as a WWOOF volunteer in the South of France. I was on the heels of a heartbreak and wanted to completely change my insides by radically changing my outsides, so to speak. I fled to a farm in Provence like a true romantic comedy cliche. PLAISIR, the French word for "pleasure" is a love letter to that summer. This film was created to examine how expectations can be broken for the better- in a way that humbles us. I wanted to poke fun at a stereotype but also warmly embrace what happened in that dreamy European summer of self discovery. It's a story about how being alone can be profound. PLAISIR is here to remind us that wherever you go - there you are.