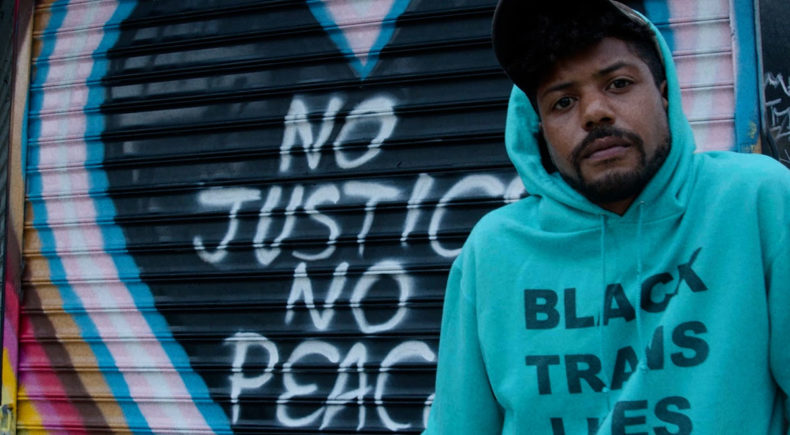 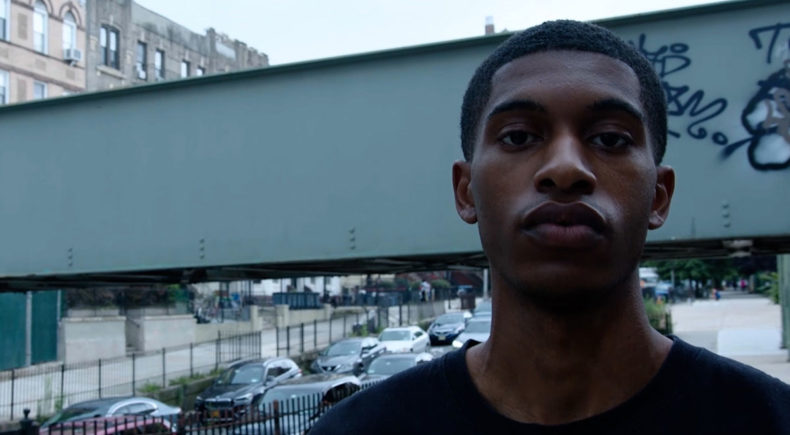 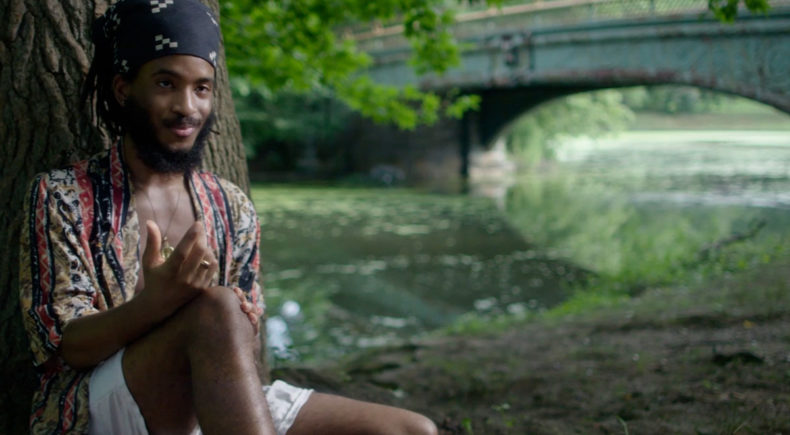 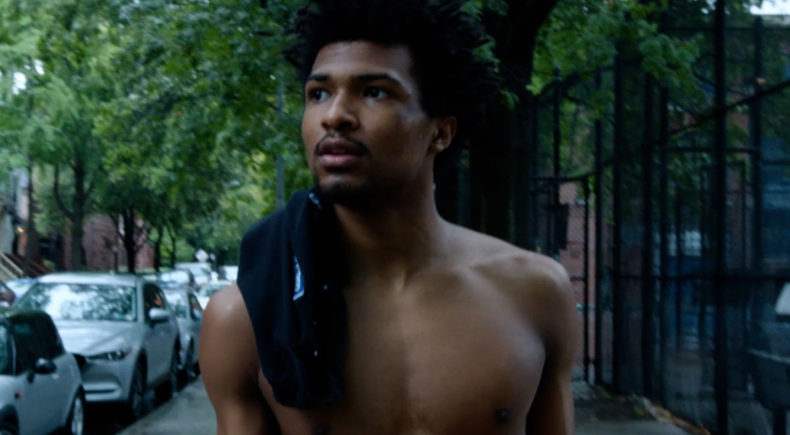 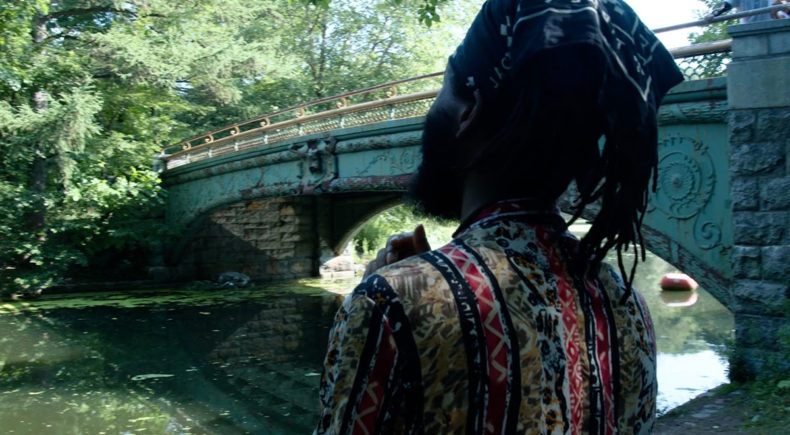 In 2014, the police killings of Eric Garner, John Crawford, Tamir Rice, and Michael Brown led to protests all across the country.
That year, in a short film for the New York Times, we asked ten young boys to share their particular challenges of growing up Black in America. It was seen by millions.

Five years later, these boys are now young men, and in the wake of global uprisings and continued state-sanctioned violence against Black bodies, we revisit them.

Director Joe Brewster is a Harvard-trained psychiatrist who uses his training as the foundation in approaching the social issues he tackles as an artist and filmmaker. Brewster has created stories using installation, narrative, and print mediums that have garnered support internationally including a Sundance jury prize, a Spirit Award nomination, and three Emmy nominations for his longitudinal feature, American Promise. He is a 2016 Guggenheim Fellow. Brewster lives in Brooklyn with his wife; Michele. He has two sons.