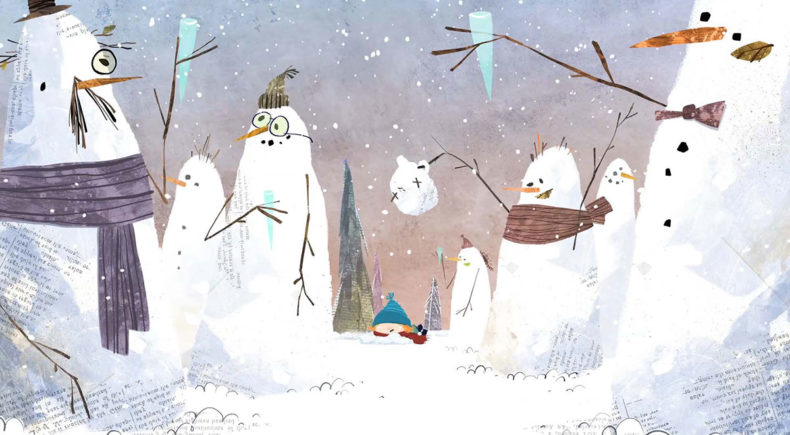 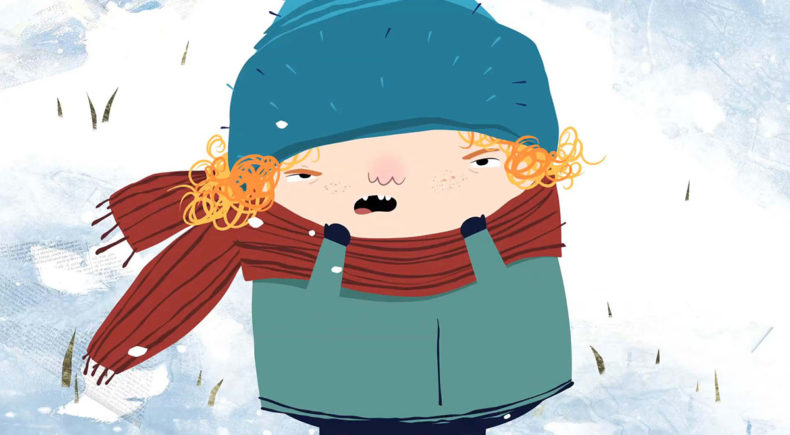 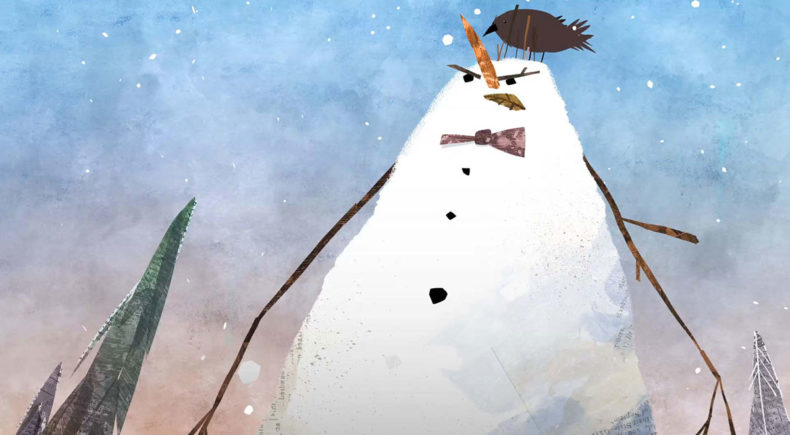 An over-imaginative kid crashes a sophisticated snowman party. When he receives a cold reception, things heat up!

First time director, and creator of Snowball, Roderick Richard MacDonald IV works at Jam Filled in Ottawa, where he has been a valued member of the team since the beginning of time.

Rick's hand in animation can be seen in shows such as Netflix's Final Space, Warner Bro DC's Superhero Girls, and Nickelodeon's Loud House. The last of which, Jam Filled received high praise for their work, culminating in a daytime Emmy.