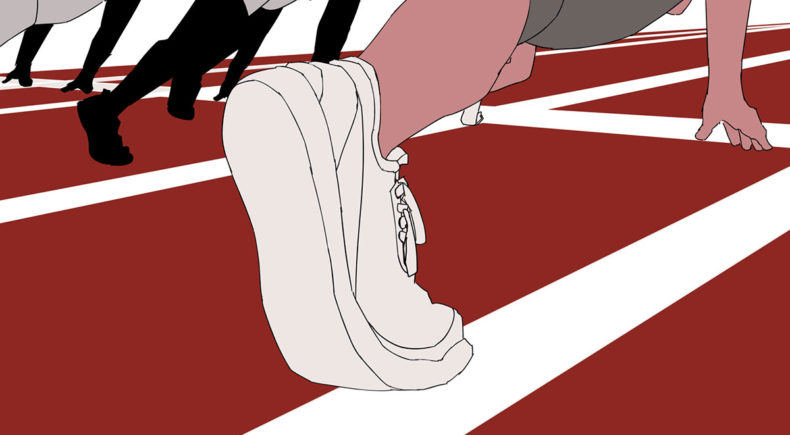 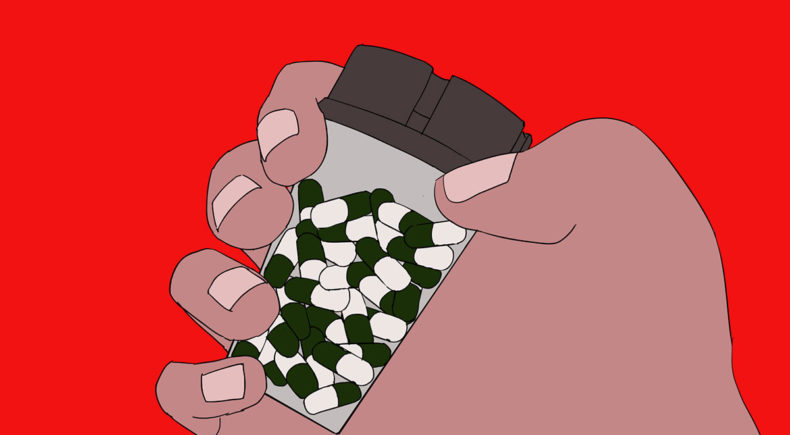 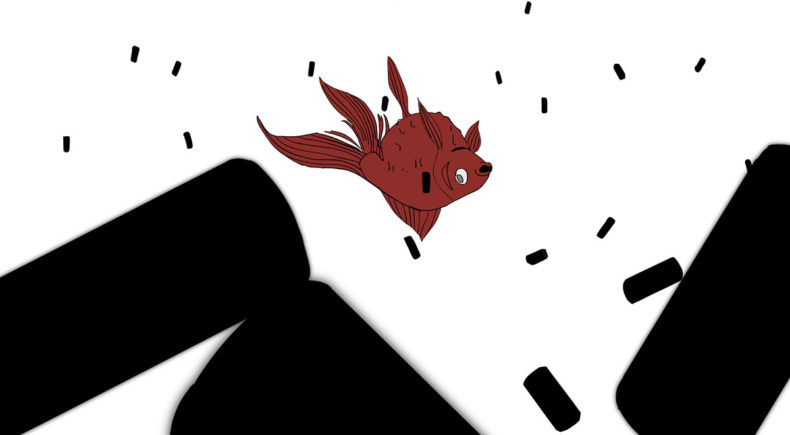 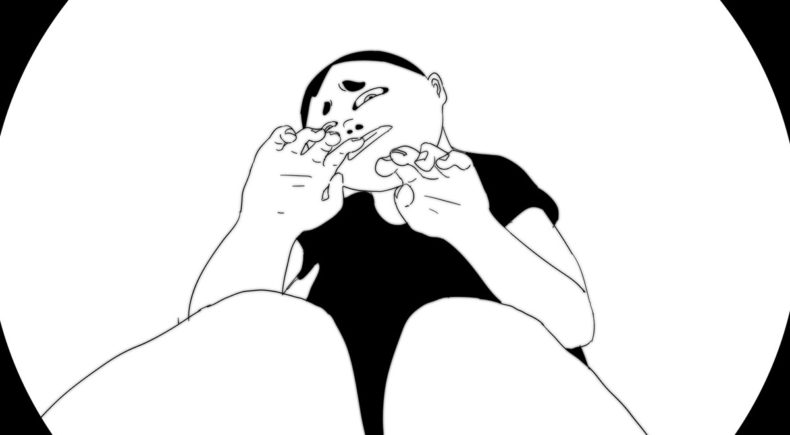 Anna is a filmmaker, animator, and illustrator currently based in New York City. Her work ranges from 2D cel animation, motion graphics, and illustration.

She is currently a senior studying at New York University Tisch School of the Arts Film and Television, where she received the Malcolm Ross Memorial Film Production Award for her thesis film "Potato".

The film "0" is the director's reflection on addiction. It portrays how a young man's desire to win deteriorates and distorts him. The more he attempts, the less he becomes. Everything circles back to 0.