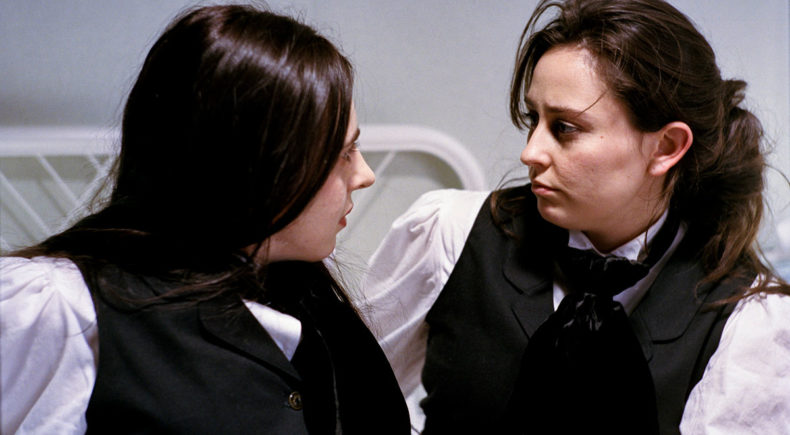 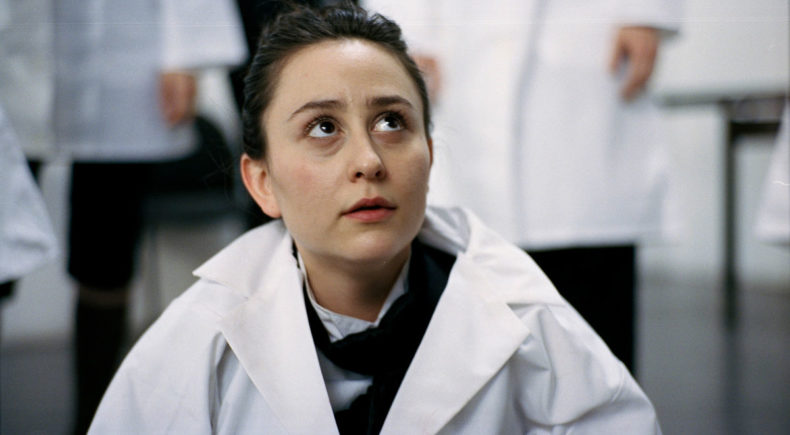 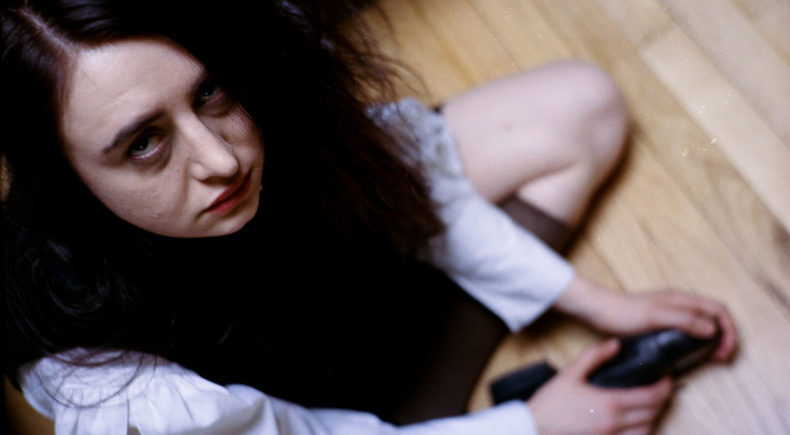 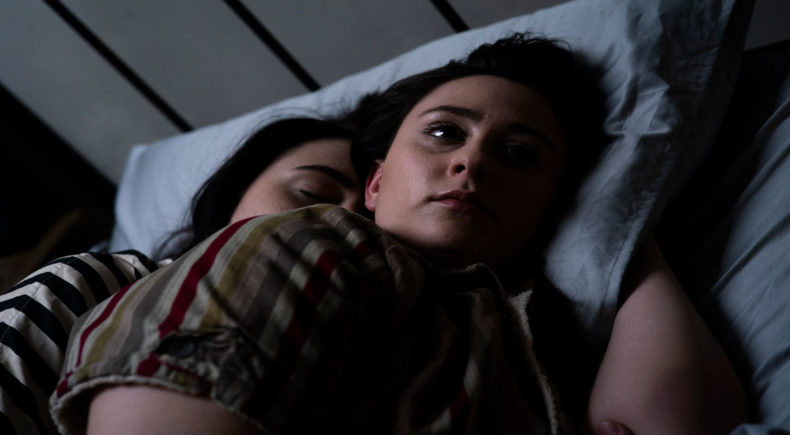 Inseparable sisters Henriette and Anais find their relationship and lives being torn apart under mysterious circumstances.

Kevin Vu is a writer and filmmaker from Southern California, and currently based in Brooklyn, New York.

His short film SPLENDONA received distribution through Gunpowder & Sky’s horror channel ALTER, and was selected as a Vimeo Staff Pick. He graduated with an MFA from NYU Tisch School of the Arts with his thesis film, PERFECT AS CATS, which premiered at the 68th San Sebastián International Film Festival.

He is currently in development for his first feature film.