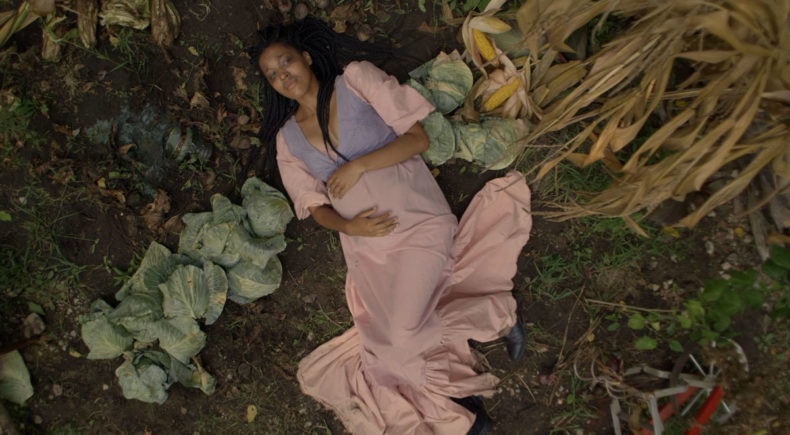 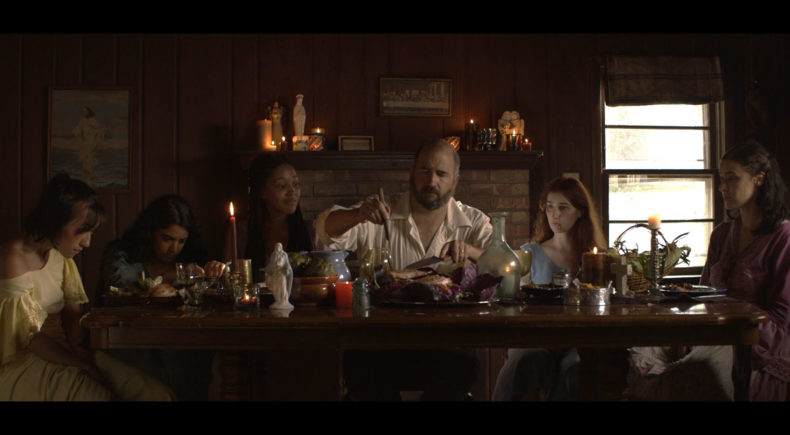 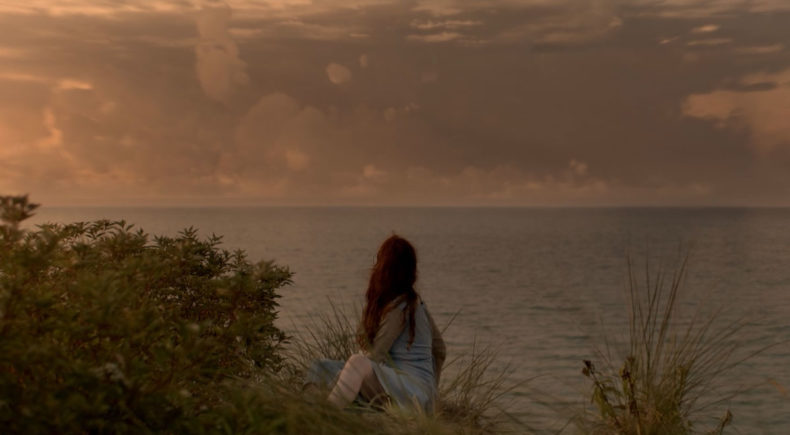 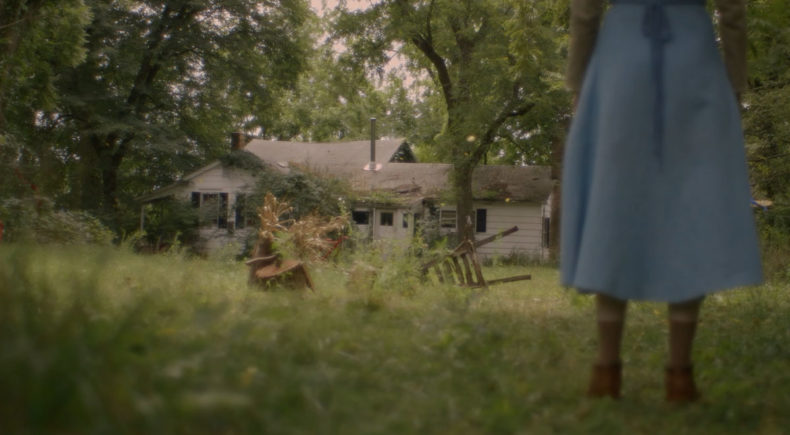 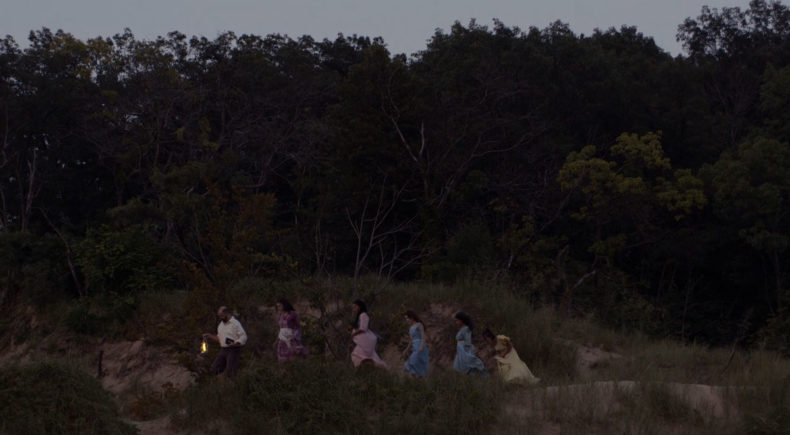 A self-styled messiah initiates a teenage runaway into his cult of sister-wives. Her rebellious nature upends the community, triggering a bloody uprising against the patriarch.

Jo Shaffer (director, they/them) studied film at New York University’s Tisch School for the Performing Arts. Their music videos have appeared in the New York Times, Stereogum, Paste, and other online publications. Their feature film Calliope was selected for the Juggernaut Film Festival, Chicago’s science fiction and fantasy film festival. Shaffer’s short film “The Searcher” won the top prize in the Wisconsin Film Festival’s adult category, making them the youngest such prize winner in the festival’s history. Their short films have also screened at the L.A. Film Festival, Austin Film Festival, Chicago International Film Festival, and Sarasota Film Festival. Shaffer is a member of the band The Ophelias, which has been praised by the New York Times and appeared on the soundtrack of the Netflix series Never Have I Ever.

Once an idyllic homestead, our location had fallen into disrepair. Poison spiders and used syringes dotted the property. Rotting support-beams threatened the structural integrity of the house. The process of transforming this property into a safe, viable shooting location looked like a full-time job.

Unfortunately, we didn’t have the money to hire a full-time crew. We didn’t even have the money to hire a part-time crew. Instead, the job fell to Adam (the producer) and me, Jo (the director). One more problem: we were both in college on the east coast. It would take a meticulous plan, plus a spark of insanity to make this work. Luckily, we had both. Over the course of a year, we made pilgrimages to the farmhouse during breaks from school.

In winter, we spent hours in the freezing cold, making meticulous floor plans and capturing panoramic images of the property. I spent the spring building a 3D scale model of the property in Maya to help with set design and storyboarding. My grades suffered as a result. In summer, we strapped on our masks and began to clear out the debris that had collected after years of neglect. I conquered my fear of spiders on the day when we inspected every nook and cranny for Brown Recluses, spraying them with Raid as we went.

As our August shoot-date loomed, we accrued a fantastic team of collaborators, all under 30, all working for dirt-cheap or for free. With camaraderie, dedication, and a healthy dose of caution, we turned the dilapidated farmhouse into a home fit for the subject of our film, a doomsday cult obsessed with iconography.

For its challenges, our Indiana farm house had a spectacular, haunting charm. The house was built in the 1800s. Old-growth forest surrounds the bulk of the property. It feels lost in time. You can’t fake decades of decay. We didn’t have to.

This movie is born of fanatical devotion to a cause-- a ironic parallel to our main characters. This movie might be more personal than we intended.